Listen To The World’s First Ever Computer-Generated Music Recording

In this day and age it’s difficult to think of music without some form of computer intervention. The likes of rap, hip-hop, dance, electroclash, house, and even rock and heavy metal have been impacted greatly from the creation of computer-generated music. But, this all had to start somewhere. And that somewhere is the Ferranti Mark 1.

Even before the likes of Kraftwerk made famous the sounds of computer-generated music, Christopher Strachey (a mathematics teacher at Harrow and friend of Alan Turing) programmed 3 melodies on the enormous Ferranti Mark 1. The original audio recordings were captured by a BBC team when visiting Alan Turing’s National Computing Laboratory in Manchester in 1951. Turing described the series of short sounds as “a tap, a click and a thump,” which was played using a loudspeaker. When played at the right speed, the distinct sounds would play back the sound of ‘God Save the Queen’, ‘Baa Baa Black Sheep’, and ‘In the Mood’.

Unfortunately, the original recording, made on a 12″ single-sided acetate disk that was cut by a BBC technician while the computer played the music, turned out to be somewhat of a failure. It was not captured accurately, making it difficult to listen to, and not considered music at the time.

Thankfully, after more than 60 years and great research, the original sound was restored by Jack Copeland and Jason Long from New Zealand’s University of Canterbury using computer-aided analysis. They were able to determine the correct frequency needed to play the recording. In addition, they removed the distortion caused by the wobble created during the recording and filter out some of the background noise to produce more audible audio playback.

Take a listen to the world’s first ever computer-generated music.

Although this may have been the first recording of computer-generated music, it wasn’t the first to actually play music. That honour goes to the CSIRAC, Australia’s first digital computer, with a rendition of “Colonel Bogey.” 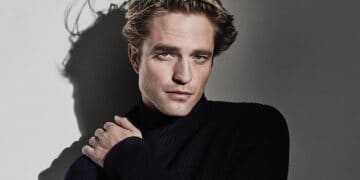 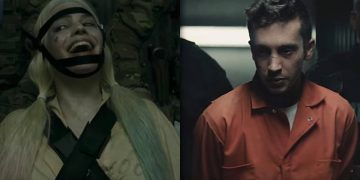