You know you’re doing something wrong when the world’s best FIFA player hates FIFA 20. EA Sports, are you listening?

Recently there has been an outcry from fans complaining that FIFA 20 feels unrewarding and less fun. Professional FIFA player Donovan “Tekkz” Hunt, regarded as one of the best FIFA gamers in the world, has added his voice to the myriad of complaints about the game. 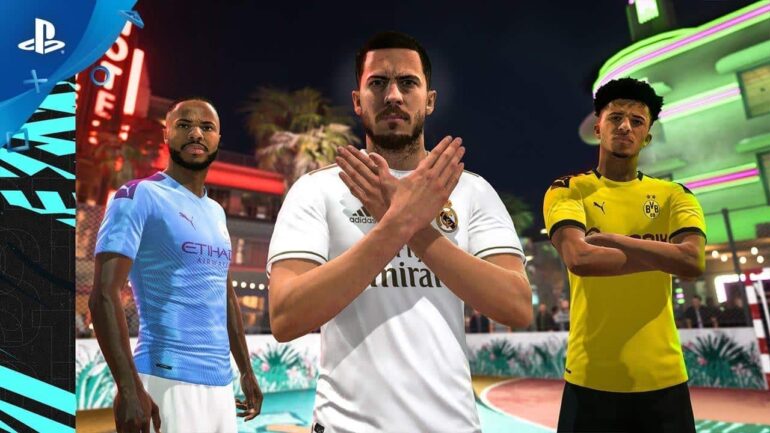 In an interview after winning the FIFA 20 Champions Cup Stage 4, Tekkz commented on how he felt that the latest entry in the long-running football franchise feels “unrewarding” and that “anyone can win”.

The best FIFA player continued to bash the game and declared that “no one really likes playing the game”.

LOL @Tekkz putting EA on blast after getting into the semifinal of FUT Cup 4.?

Saying what everyone is thinking… ?#FGS20 pic.twitter.com/EvsE7E7RQZ

Another professional player, Alexander “Alexzandur” Betancourt, posted a score comparison on Twitter between FIFA 20 and FIFA 18, which clearly shows how wide the scoring gap is between both entries.

This is something that has irked longtime fans.

In the past, EA has been harsh to those that critique the game. Outspoken FIFA pro Kurt Fenech was banned from all FIFA Global Series competitions due to his criticisms about the game.

Whether you believe his ban was deserved or not, there is little doubt that EA will be keeping an eye on Tekkz after his comments.

@Tekkz is one FIFA away from retiring and not attending those events lmao ??

Do you agree? Is the world’s best FIFA player right? Does FIFA 20 deserve all the criticism it’s getting or are these pro gamers just looking for attention?