A few weeks ago, I attended the Wonder Woman premiere. While the movie itself was great, something was amiss for me. Ster-Kinekor granted me the opportunity to have a second watch of the film in glorious high-definition at their IMAX theatre in Mall of Africa, and I gladly accepted. 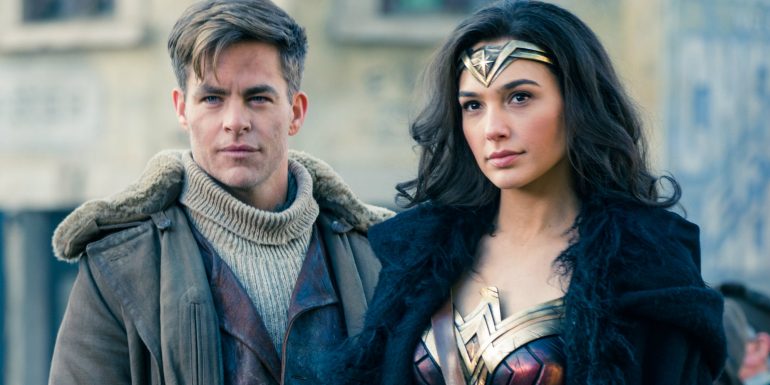 I was a bit sceptical at first, given that I had only just recently seen the film, completed a review, and read numerous others along the way. In terms of the latter, there have been some interesting takes out there, and while the majority are positive, there were a handful of really awkward views on Wonder Woman (both in terms of the film and the character itself), the Patty Jenkins, and Gal Gadot, most of which I found bemusing, not because the difference of opinion, but rather their reasoning. Still, I wanted to see the movie in all its brilliance a second time, and the IMAX theatre would provide just that.

I was surprisingly taken aback by how much better the opening scenes were. The panning camera angles across Themiscyra were truly breathtaking, a sense of which wasn’t there during my first view of the film. And it didn’t stop at just that. The colours were brighter and sharper, and coupled with great sound effects, made the experience quite a memorable one. At times it didn’t really feel as if I was watching the same movie, as there were lines of dialogue I had previously missed, and scenes that I could pick up a whole lot more from. One of the more standout scenes during my second watch was the storytelling of the great war between man and the gods. Not only was I able to follow the story this time around, but I could observe a lot more from the animated depiction of the great battle. 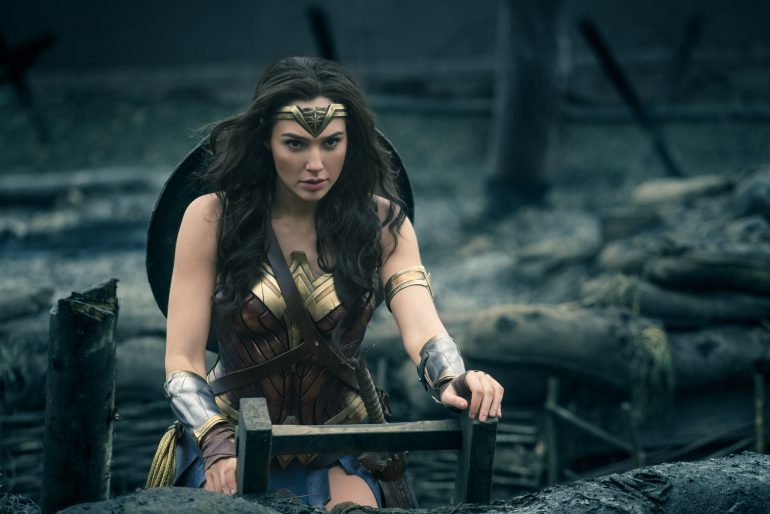 During the first screening, I had my gripes with certain lines and scenes in the film, mostly because they weren’t as well crafted as the rest, and in some cases a piece of dialogue was abruptly met with either a silence or fade into the next scene, where I found the impact to be a lot more than what it came across as. These instances were again a bone of contention for me.

Often times you don’t enjoy a film as much as the first viewing, especially so soon after having seen it the first time, but that isn’t the case here. The above-mentioned enhancements over the quality on the first viewing really made a big difference in the end, more than I would have admitted to before having done so. The emotional parts of the film also seemed a lot more gripping, and I can’t tell if its because I was more aware of them and the actions surrounding them, or if the nature of my experience added to it. Either way, I appreciated the film a lot more, and as such, will actually go as far as to increase my rating of the film slightly. Oh, and if you haven’t managed to see Wonder Woman in IMAX, I would certainly recommend doing so.