Wonder Woman: Bloodlines – Diana Gets Her Own Animated Film 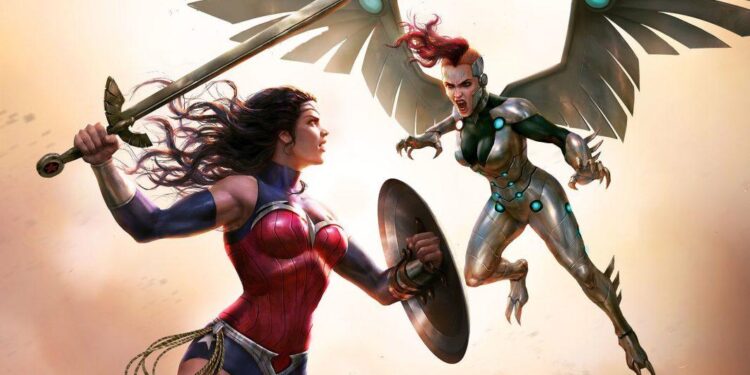 It’s been a good year for Warner Bros. Animation, and the next feature-length DC Universe Original Movie is releasing soon. A prequel to Justice League: War film, Wonder Woman: Bloodlines, which is co-directed by Sam Liu (Reign of the Supermen) and Justin Copeland (Batman: Hush), tells a very different origin story for the Amazon princess. 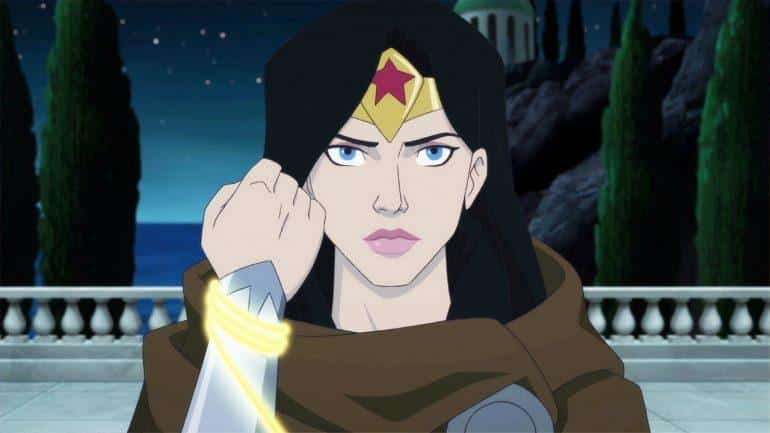 The trailer features classic villains, such as Cheetah, Giganta and Dr. Poison, alongside regulars from the Wonder Woman universe, like Steve Trevor, Hippolyta and Etta Candy.

While a lot of it looks copy and paste from DC’s Wonder Woman feature film, like the opening scene in the trailer where Diana saves Steve, we can expect that this will add a New 52 spin on things.

Amazon princess Diana of Themyscira chooses to save fighter pilot Steve Trevor and return him to his home in America – setting in motion one of Wonder Woman’s most captivating chapters. Fulfilling the role of both ambassador as well as protector, Diana soon earns the name Wonder Woman from the gracious people of Earth. 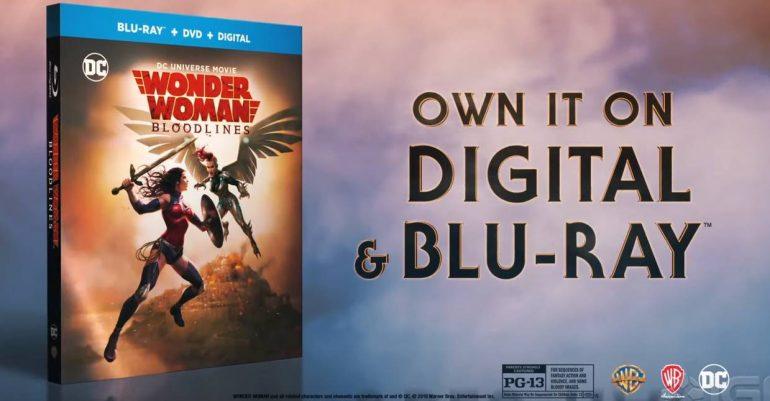 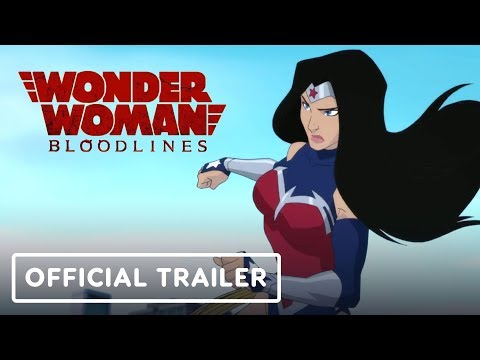