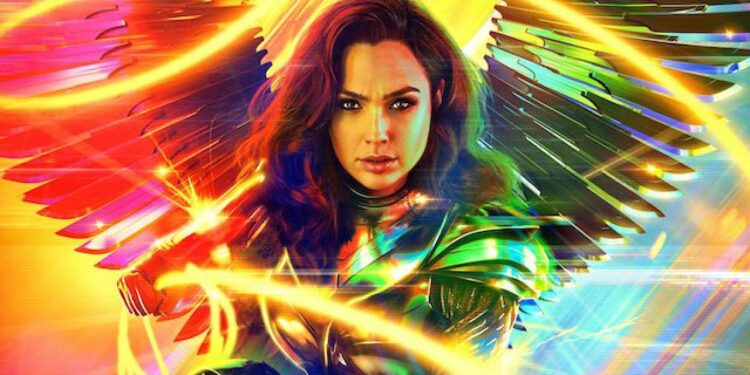 To celebrate the 80th Anniversary of Wonder Woman, DC along with Warner Bros. Global Brands and Experiences and WarnerMedia are launching a multi-month campaign called “Believe in Wonder” that will include original content, commemorative comics, books, and global fashion collections and experiences.

The campaign will begin on International Women’s Day and will culminate with a worldwide celebration of Wonder Woman Day on October 21. 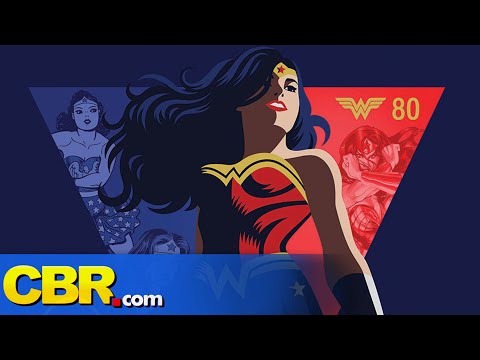 Over 8 decades, Wonder Woman has stood as a symbol of truth, justice and equality for people around the world.

Created by William Moulton Marston, a psychologist who was a forerunner in the area of lie-detection, Wonder Woman made her first appearance in All Star Comics #8 on October 21, 1941 in a back-up story intended to assess her appeal in an era when female Super Heroes were uncommon.

She was conceived as a new type of superhero who used wisdom and compassion, not just her fists, to triumph over evil. An instant favourite, Wonder Woman was soon headlining her own standalone title less than a year later, spreading her timeless and relevant message of hope and empowerment. 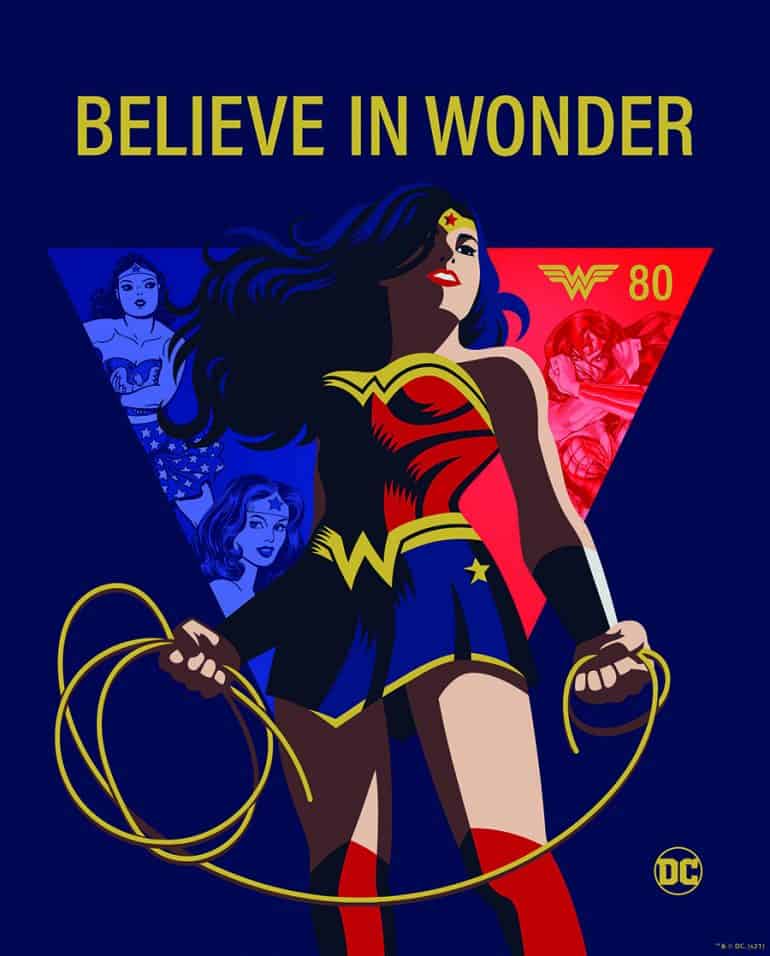 What can you expect from the Wonder Woman 80th Anniversary celebration?

DC and WarnerMedia have put together a power-packed video inspired by Wonder Woman showcasing the impact of women around the world and the powerful women connected in the Company’s content and products.

All this and so much more will be made available for this epic celebration of all things Wonder Woman. For more information on all the activities and previews on offer visit wonderwoman80.com.