The wait is finally over. Wonder Woman 1984 is coming to South African cinemas on 16 December. That’s next week Wednesday!

If you couldn’t tell, we at Fortress of Solitude are always excited about new DC films, and the first Wonder Woman film helmed by Patty Jenkins has been the cream of the crop. The other good news is that Wonder Woman 1984 looks to be another successful release, with critics already praising the film for its charm and great performances.

If you’re a fan of the DCEU, Gal Gadot, Wonder Woman, or superhero films in general, this a must-see. In order to celebrate the upcoming release, here’s a chance to win an amazing hamper! 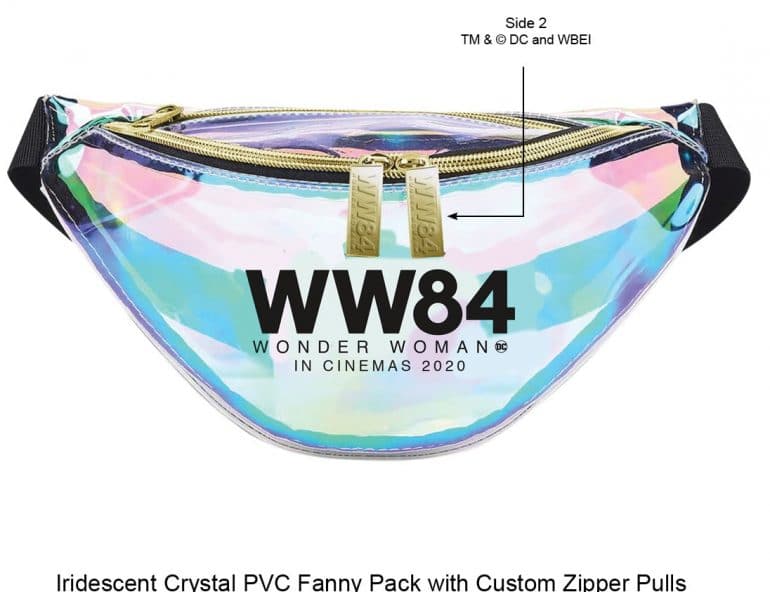 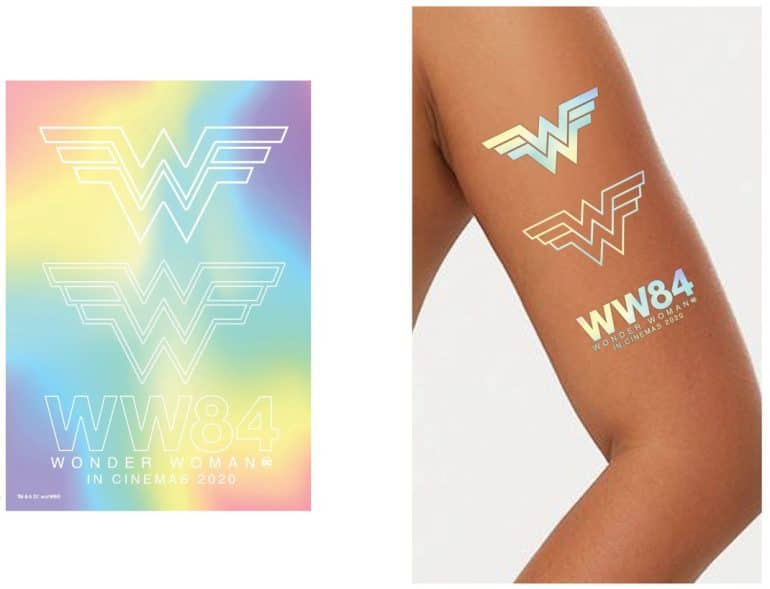 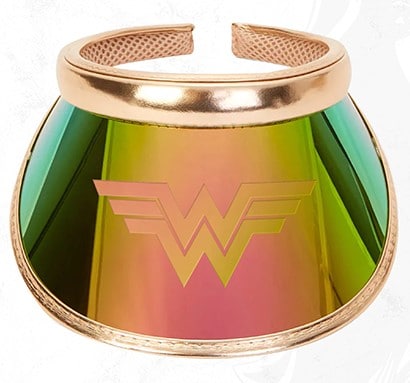 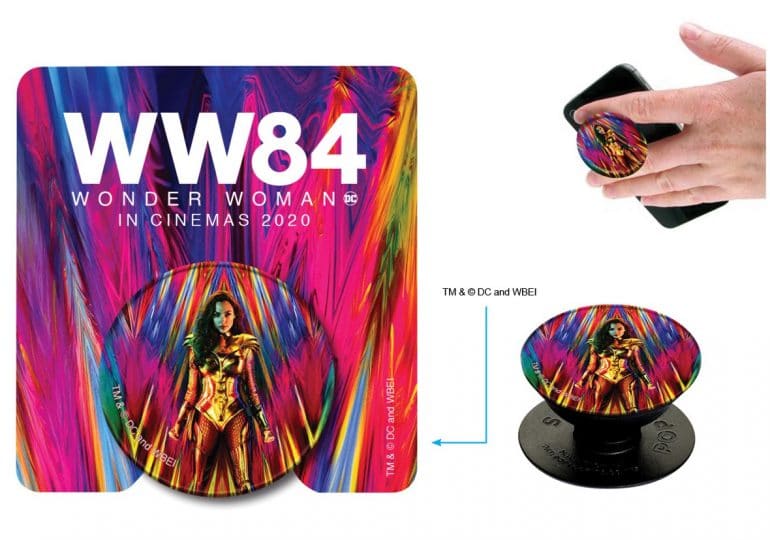 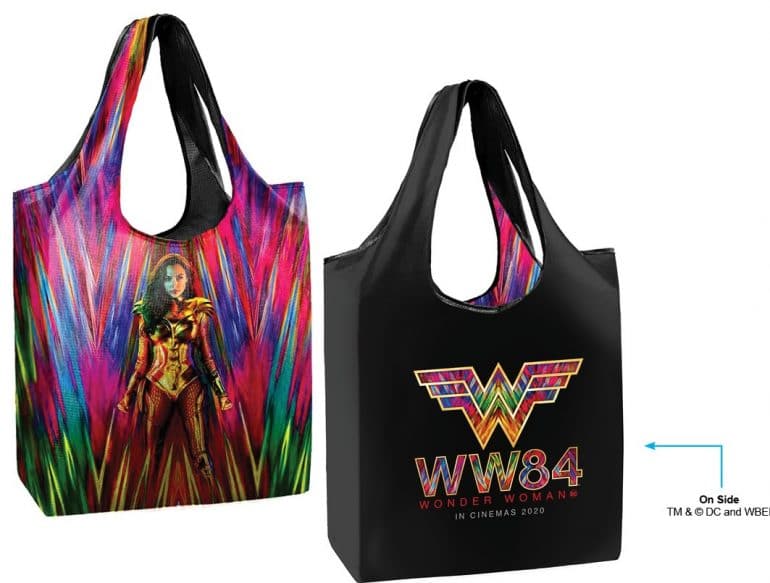 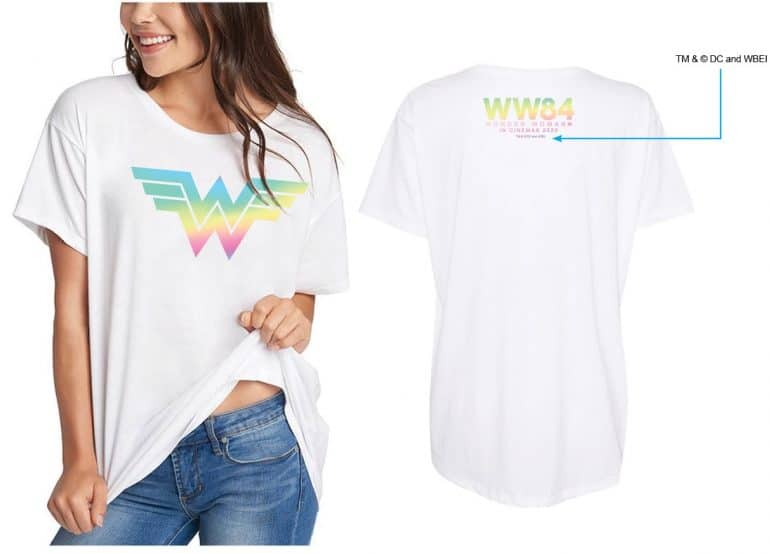 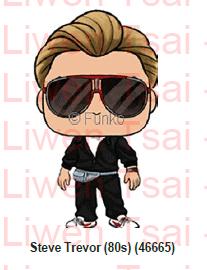 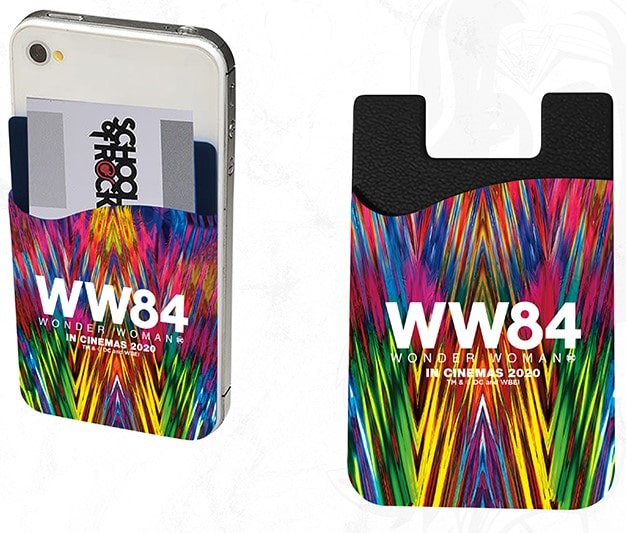 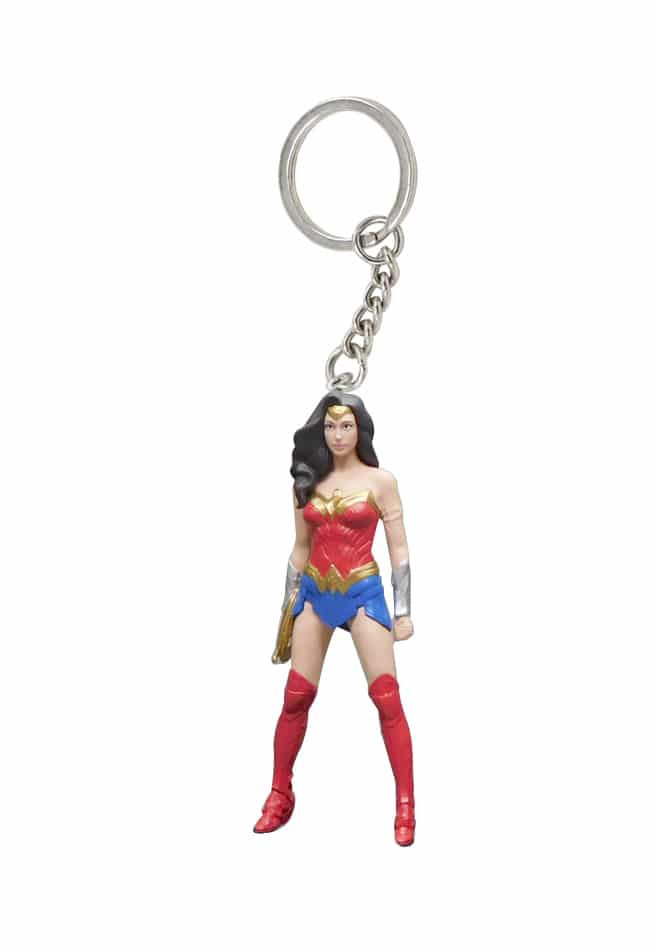 A new era of wonder begins.

Film synopsis: Wonder Woman 1984 is an all-new chapter in the Wonder Woman story. Set amidst a vibrant era of extremes and a world driven by “Having it all,” Diana Prince finds herself challenged by the complexities of Mortal Life – and her fiercest adversary. Resolved in her beliefs, love for humankind and unrelenting in her pursuit of truth, she must make the greatest sacrifice to become the warrior the world needs, a hero for everyone.

To stand a chance of winning this Wonder Woman 1984 merchandise (courtesy of Empire Entertainment), all you need to do is quote a line from one of the trailers (in the comments section below).