Will Wonder Woman 1984 Reboot The DCEU? 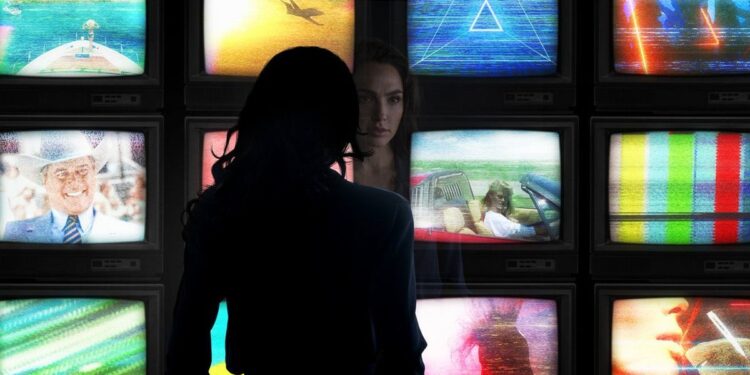 Warner Bros. and DC Entertainment seem very confused about what to do with their current cinematic universe. With all the solo films scheduled, actors who aren’t returning and all the films that didn’t work, it was clear that the studio needed to shake things up. At first, it was thought that a Flashpoint movie would possibly reset the universe. Now, rumours suggest that Wonder Woman 1984 will have the honour to reboot the DCEU.

Earlier this week we learned that Wonder Woman 1984 will be pushed back from November 1st, 2019 all the way to June 5th, 2020. “We had tremendous success releasing the first Wonder Woman film during the summer, so when we saw an opportunity to take advantage of the changing competitive landscape, we did. This move lands the film exactly where it belongs,” Warner’s president of domestic distribution Jeff Goldstein explained.

Of course, fans aren’t buying it.

Many believe that the film has been delayed due to the changes in the script, which will ultimately reboot the entire universe. YouTuber Grace Randolph has an interesting theory about what those changes are. Because Diana doesn’t want to lose Steve Trevor a second time, she saves his life and alters the timeline completely. This means there will be no Superman and no Batman, or rather different versions of them. It could also mean that Todd Phillips’ Joker could become canon. 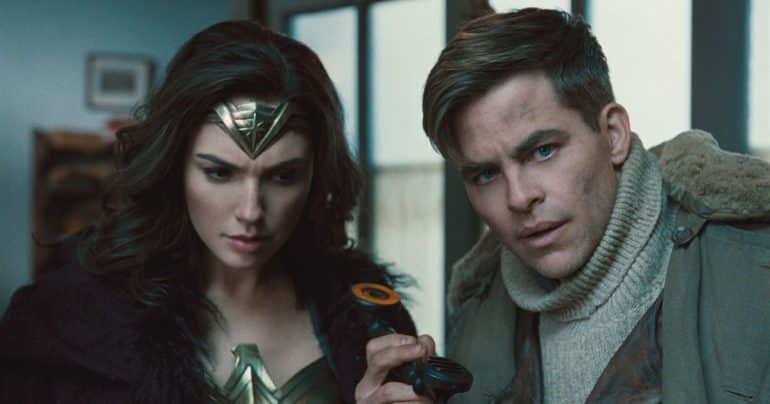 Hopefully, this doesn’t turn out to be an incredibly dumb move.

All this will allow Warner to recast actors and completely ignore the Zack Snyder films. Of course, the bigger question is why they couldn’t give us the Snyder version of Justice League then since it doesn’t affect their films moving forward?

Do you think Wonder Woman 1984 will reboot the DCEU?