Wonder Woman 1984 Is Heading To HBO Max and Theatres 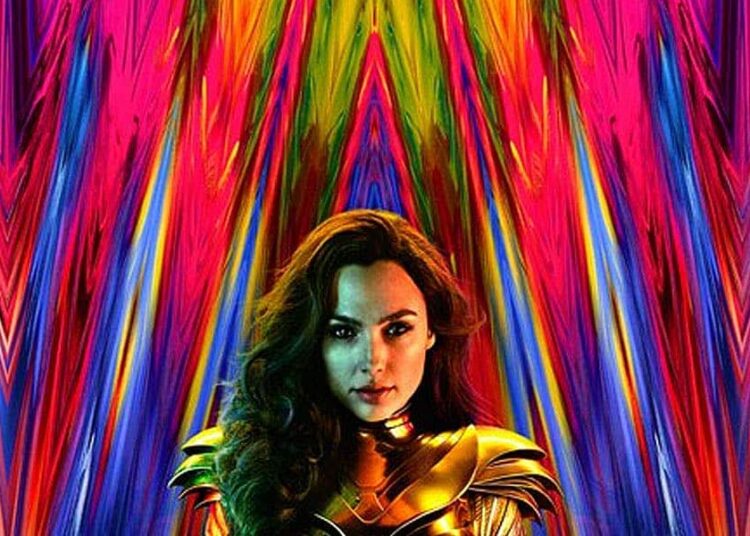 Due to the second wave of Covid-19 impacting many parts of the world, Warner Bros has changed its release plans for Wonder Woman 1984. The film will still debut on Christmas day, but it will be available via HBO Max and in movie theatres that are able to open safely.

The announcement came seemingly by accident when a trailer revealing the HBO Max release date for Wonder Woman 1984 went live. The video was then pulled but it has been reported by multiple sources including the film’s director, Patty Jenkins.

In a heartfelt post on social media, Jenkins confirmed the news, saying…

“The time has come. At some point, you have to choose to share love and joy. You have to give over everything else. We love our movie as we love our fans, so we truly hope that our film brings a little bit of joy and reprieve to all of you this holiday season.”

“Watch it in theatres where it is safe to do so, and in the safety of your home on HBO Max where it is not. Happy Holidays to all of you. We hope you enjoy our film, as much as we enjoyed making it.”

This unconventional release plan comes as uncertainty grows over whether cinemas will remain open in the United States, and around the world. It’s also unclear if people will actually attend screenings in the middle of a pandemic.

The new release plan for Wonder Woman 1984 allows Warner Media to boost its HBO Max subscriptions, while still giving folks around the world an opportunity to watch the movie in theatres. (Especially in territories where HBO Max is not available.) Additionally, the film won’t cost anything extra beyond the monthly HBO Max subscription fee. 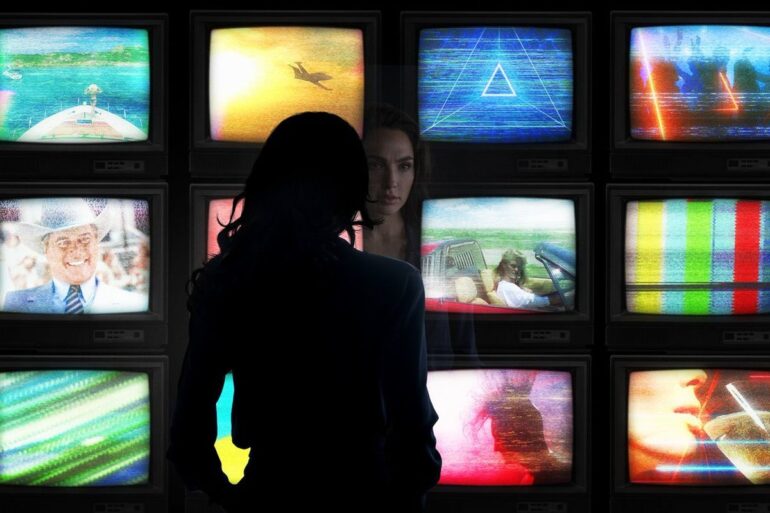 Wonder Woman 1984 will see Gal Gadot and Chris Pine reprise their roles from the first movie, while introducing Kristen Wiig as Cheetah and Pedro Pascal as Maxwell Lord.

The film is directed by Patty Jenkins from a script she wrote with Geoff Johns and David Callaham.

Set during the Cold War in 1984, the story follows Diana Prince as she faces off with two formidable foes – media businessman Maxwell Lord and friend-turned-enemy Barbara Ann Minerva. 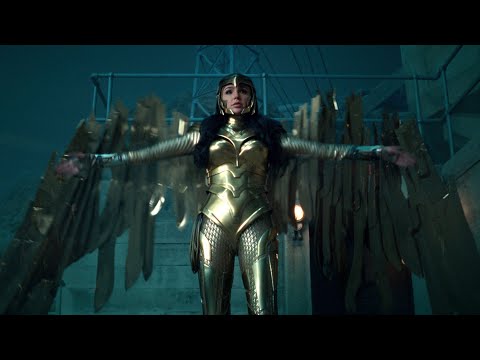