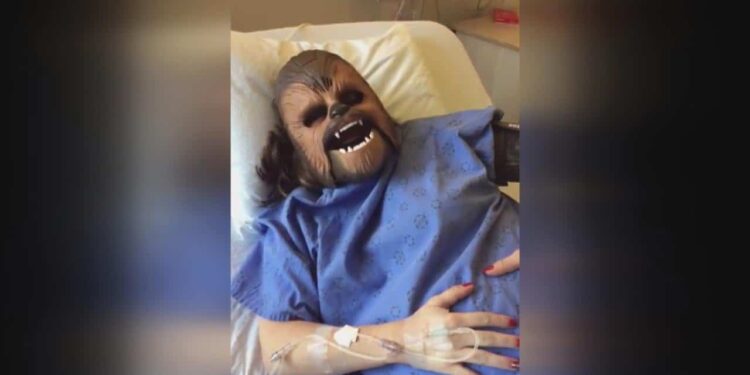 Sometimes I wonder if humanity should even be allowed to own smartphones because, while the devices are smart, some of the folks wielding them certainly aren’t. Here’s my proof…

A video of a woman in labour recently went viral for the most ridiculous reason ever. She lost a bet with her husband and had to wear a Star Wars Chewbacca mask during childbirth. 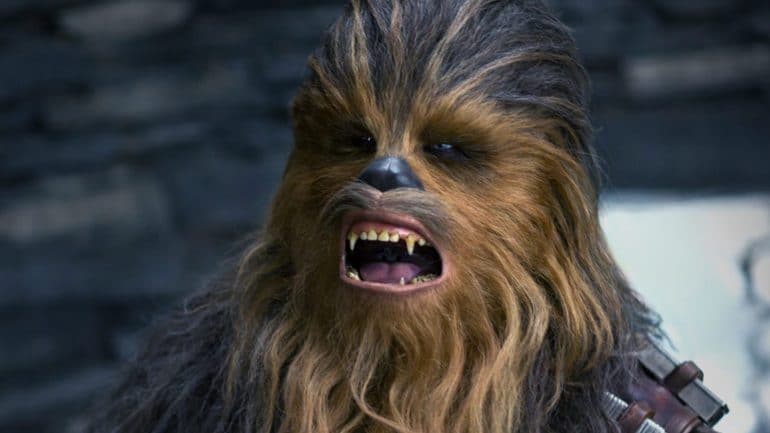 As expected, her husband recorded the event and promptly uploaded the video to social media. It didn’t take long for the funny in a look-at-what-some-people-do sort of way video to go viral, as the internet often seems to be made for this sort of cheap fodder.

While the details of the bet are still unknown at this time, this could possibly be the man’s last child as his wife will probably be murdering him very soon for sharing a private moment with the entire world for a laugh – obviously.

Strangely enough, this isn’t the first time a woman has worn a Chewbacca mask during childbirth.

In 2017, a Michigan mom, Katie Stricker Curtis, wore the mask while giving birth to help ease the pain of labour and have a good laugh as her son, Jayden was welcomed into the world.

Curtis got the idea to wear the mask after she saw Texas mom, Candace Payne‘s video which made her a global phenomenon as she laughed in a parking lot while wearing the popular Star Wars mask.