Listen To Wolverine: The Long Night For Free On Spotify 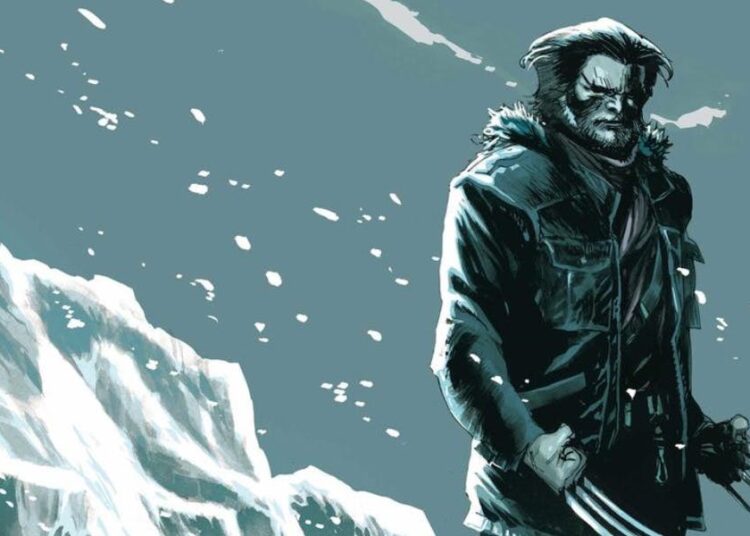 Last year, Marvel announced their first-ever 10-episode scripted podcast, written by novelist and comic book writer Benjamin Percy. Those who missed out and want to set their ears on the deadly sound of popping claws are in luck. Wolverine: The Long Night, starring Richard Armitage as Logan, is now available for free on Spotify.

As expected, Marvel has given their all by creating a fully surround-sound experience (kudos to sound designer Chloe Prasinos) that transports listeners into the chilling setting of the story, middle-of-nowhere Alaska. Filled with dramatic action and a great story, Wolverine: The Long Night seems like a pitch-perfect start to a Marvel Podcast Universe.

After the success of the first season, it’s being renewed for a second season, titled Wolverine: The Lost Trail, in 2019. The upcoming story follows Logan as he ventures away from Alaska to New Orleans in search for answers surrounding the disappearance of a former lover.

Those who haven’t had a listen to the amazing podcast series yet, can catch up on the full season for free on Spotify.