It’s Christmas in January: Win Xbox One and PS4 Games 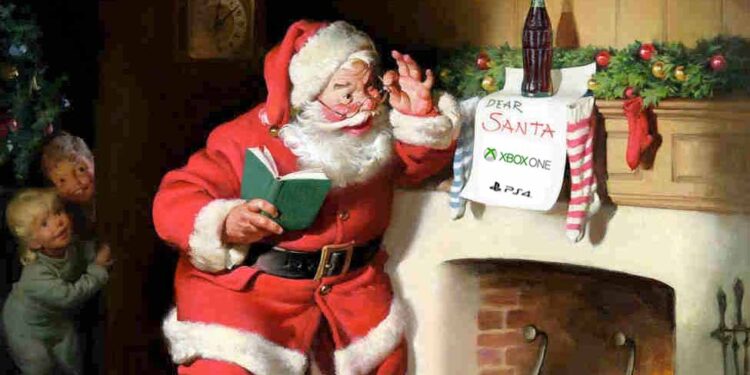 It’s January. It’s that time of the year where your wallet is feeling a little more empty than usual. You’re spending more time at home. You’ve got itchy fingers, but unfortunately, you have nothing more in your gaming collection left to play. No worries. We’ve got your back. Here is your chance to win Xbox One And PlayStation 4 games.

Sponsored by Apex Interactive SA and SK Entertainment, two lucky readers stand a chance of winning one of these gaming hampers:

Start your engines and get ready to defy the most extreme tracks in the world! ‎WRC 6 is the official video game of the 2016 FIA World Rally Championship. 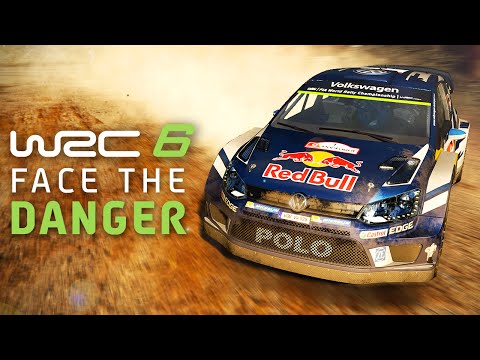 Take on the role of a modern farmer in Farming Simulator 17! Explore farming possibilities in a new North American environment. Drive over 250 farming vehicles and equipment from over 75 manufacturers, including new brands such as Challenger, Fendt, Valtra or Massey Ferguson. 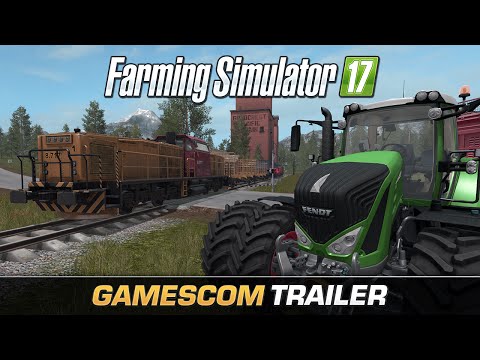 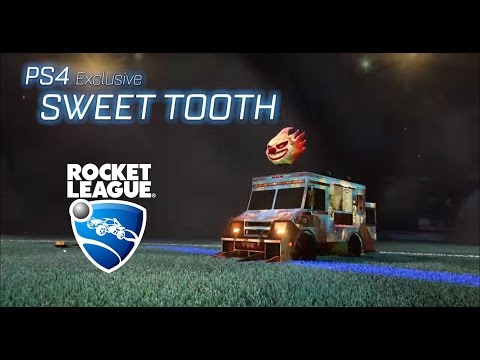 Prepare yourself for two of the most immersive adventures ever seen on console. Already popular on PlayStation 3, Heavy Rain & BEYOND: Two Souls now look and play better than ever on PlayStation 4. 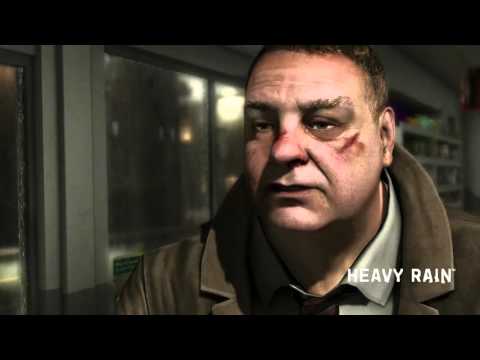 To stand a chance of winning one of these gaming hampers, all you need to do is tell which you prefer (Xbox One or PS4 in the comments section below) and share the comp online.

The Giveaway is restricted to South African readers who like us on Facebook or follow us on Twitter or has signed up for our newsletter only and cannot be exchanged for cash. Terms and conditions/Site Disclaimer rules apply. One entry per person. The winners will be announced on Facebook and contacted via email.