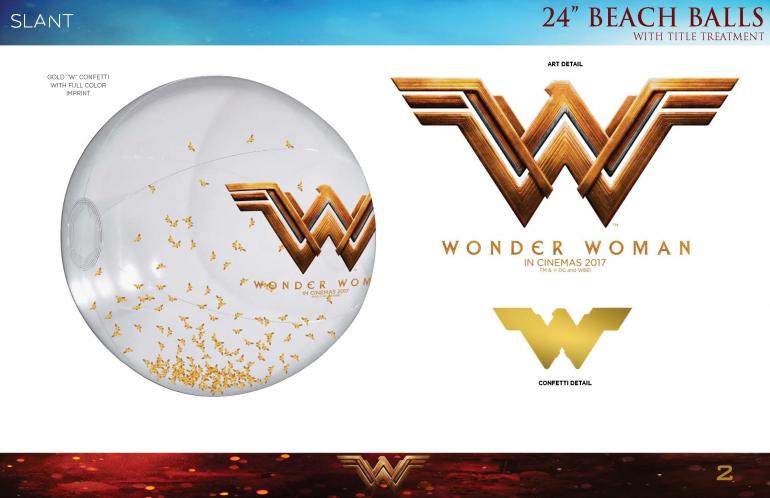 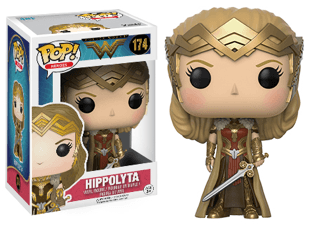 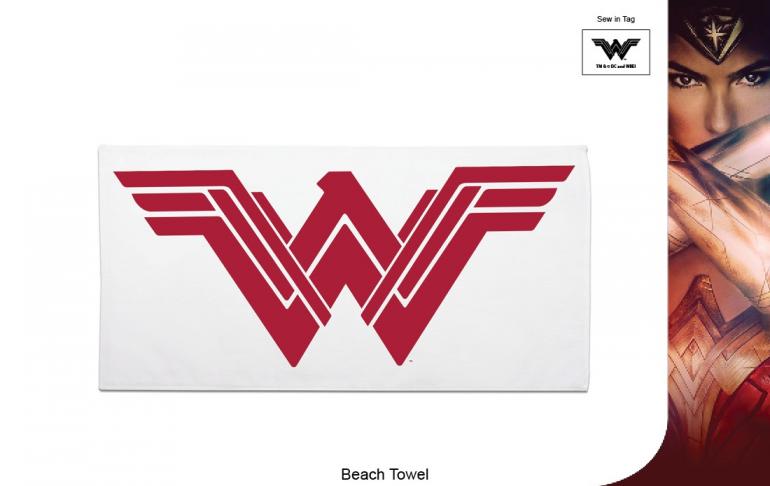 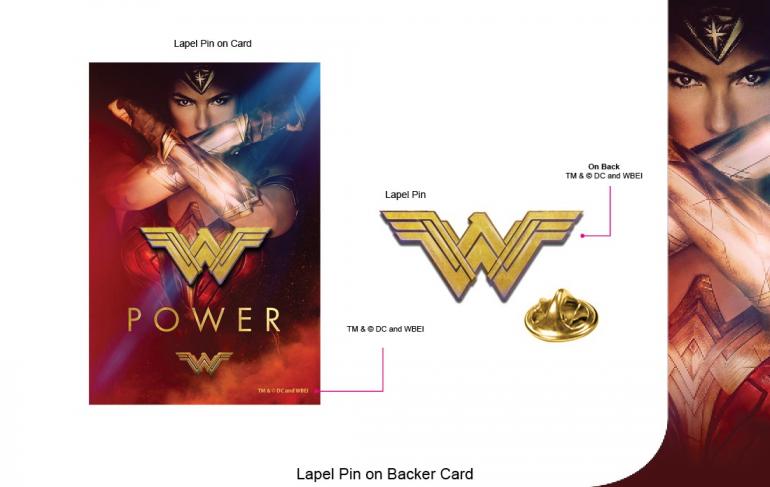 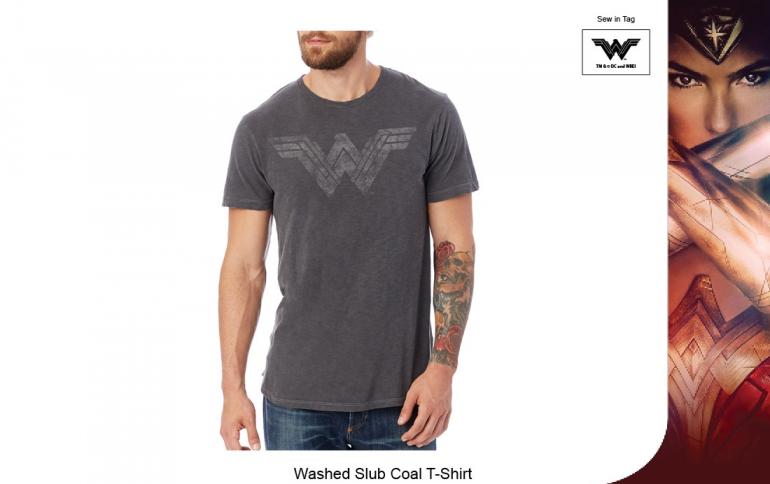 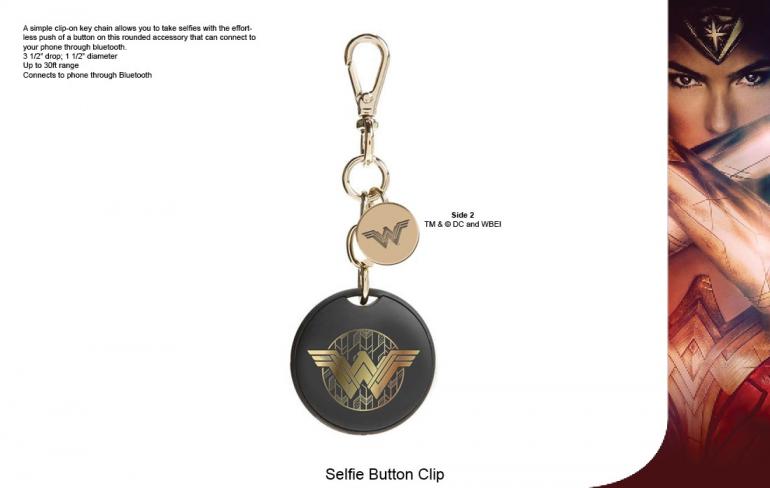 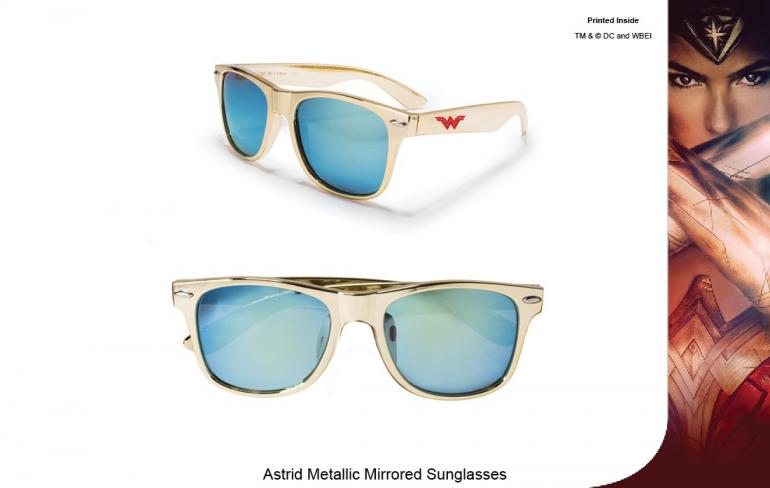 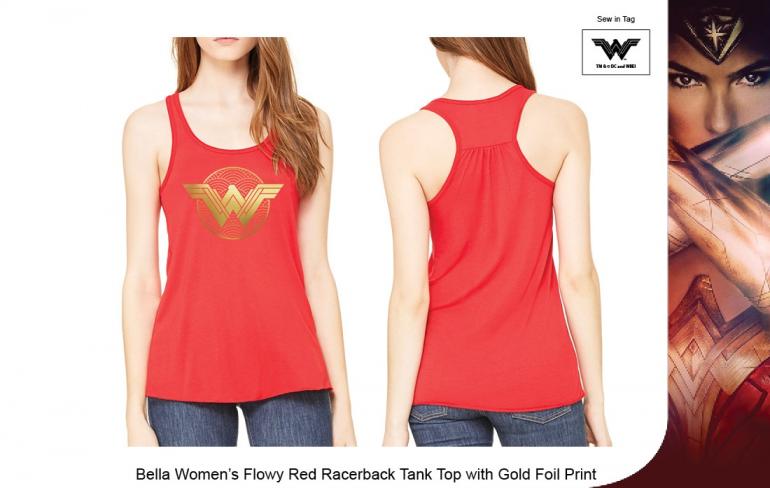 Before she was Wonder Woman, she was Diana, princess of the Amazons, trained to be an unconquerable warrior. She was raised on a sheltered island paradise, and, when an American pilot crashes onto their shores and tells of a massive conflict raging in the outside world, Diana leaves her home, convinced she can stop the threat. Fighting alongside Man in a war to end all wars, Diana will discover her full powers and her true destiny.

To stand a chance of winning this Wonder Woman hamper (courtesy of Warner Bros.), all you need to do is tell us your favourite Wonder Woman quote (in the comments section below).

As always, all you need to do is share this page on Facebook (your wall) or Twitter (#WonderWoman) and then leave a comment below (in the comments section) completing the above – on this page! The Giveaway/Competition closes Friday – 9th June 2017 at midnight.