Win Tickets To An Early Screening Of ‘The Warriors Gate’ 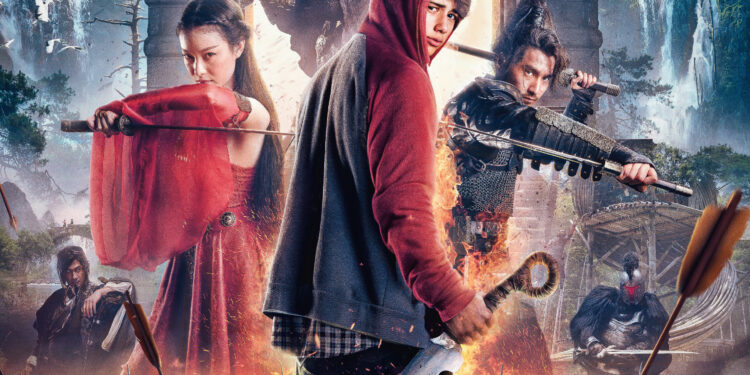 JHB and CPT readers, how would you like to join us for an early screening of Luc Besson’s The Warriors Gate starring Dave Bautista? If you’re a gamer and you enjoy Chinese-French action-adventure-fantasy films, this is an opportunity you don’t want to miss.

“…a bilingual blend (with premodern Chinese characters speaking fluent English in an American accent) of The Karate Kid, Monty Python And The Holy Grail, and fantasy-fu.” – scifinow.co.uk

Thanks to Times Media Films, on the 11th May 2017, we’ll be hosting a special screening of the film. Here is another awesome opportunity to join in on the fun and interact with some of the other readers from the site. The film we’re screening will be The Warriors Gate, also known as Enter The Warriors Gate, a Chinese-French action-adventure-fantasy film based on a popular video game. Directed by Matthias Hoene, from a script by Luc Besson (who also serves as the film’s producer), The Warriors Gate stars Mark Chao, Ni Ni, Uriah Shelton, Dave Bautista, Sienna Guillory and Dakota Daulby.

A teenager was transported to China in a magical way for a mission to accomplish by saving the princess from danger. He transforms himself into a Kung Fu warrior to battle the evil villains by converting his video game skills.

The Warriors Gate releases nationwide on the 12th of May. 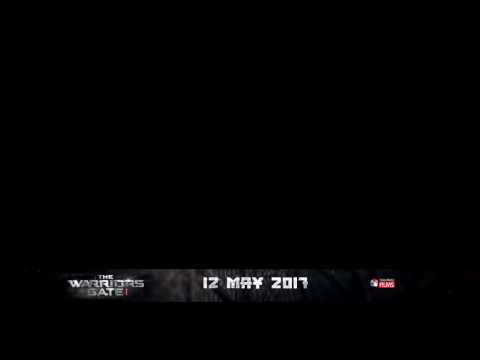 To stand a chance of winning, all you need to do is tell us which screening you’ll like to attend (JHB or Cape Town) in the comments section below. Please use a working email address.

The Giveaway/Competition closes Tuesday – 9th May 2017.