Win Tickets To An Early Screening Of Overlord – CLOSED 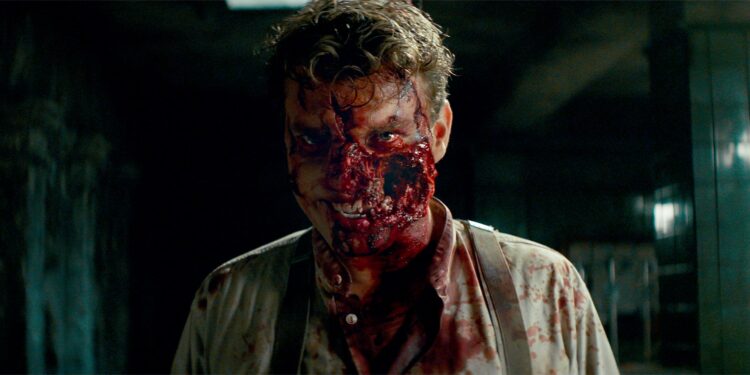 Produced by J.J. Abrams’ Bad Robot, Overlord, the studio’s latest horror blockbuster, currently holds an approval rating of 89% based on 17 reviews. That’s far above the average zombie film and possibly higher than the last Nazi war film you watched too. If that kind of gory fun is your thing, then you’re in luck. UIP is giving away tickets to an early screening of Overlord. Here is your chance to see the film before the rest of the world. 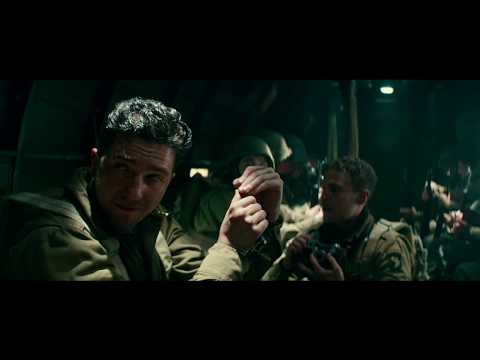 On the eve of D-Day, American paratroopers drop behind enemy lines to penetrate the walls of a fortified church and destroy a radio transmitter. As the soldiers approach their target, they soon begin to realize that there’s more going on in the Nazi-occupied village than a simple military operation. Making their way to an underground lab, the outnumbered men stumble upon a sinister experiment that forces them into a vicious battle against an army of the undead. 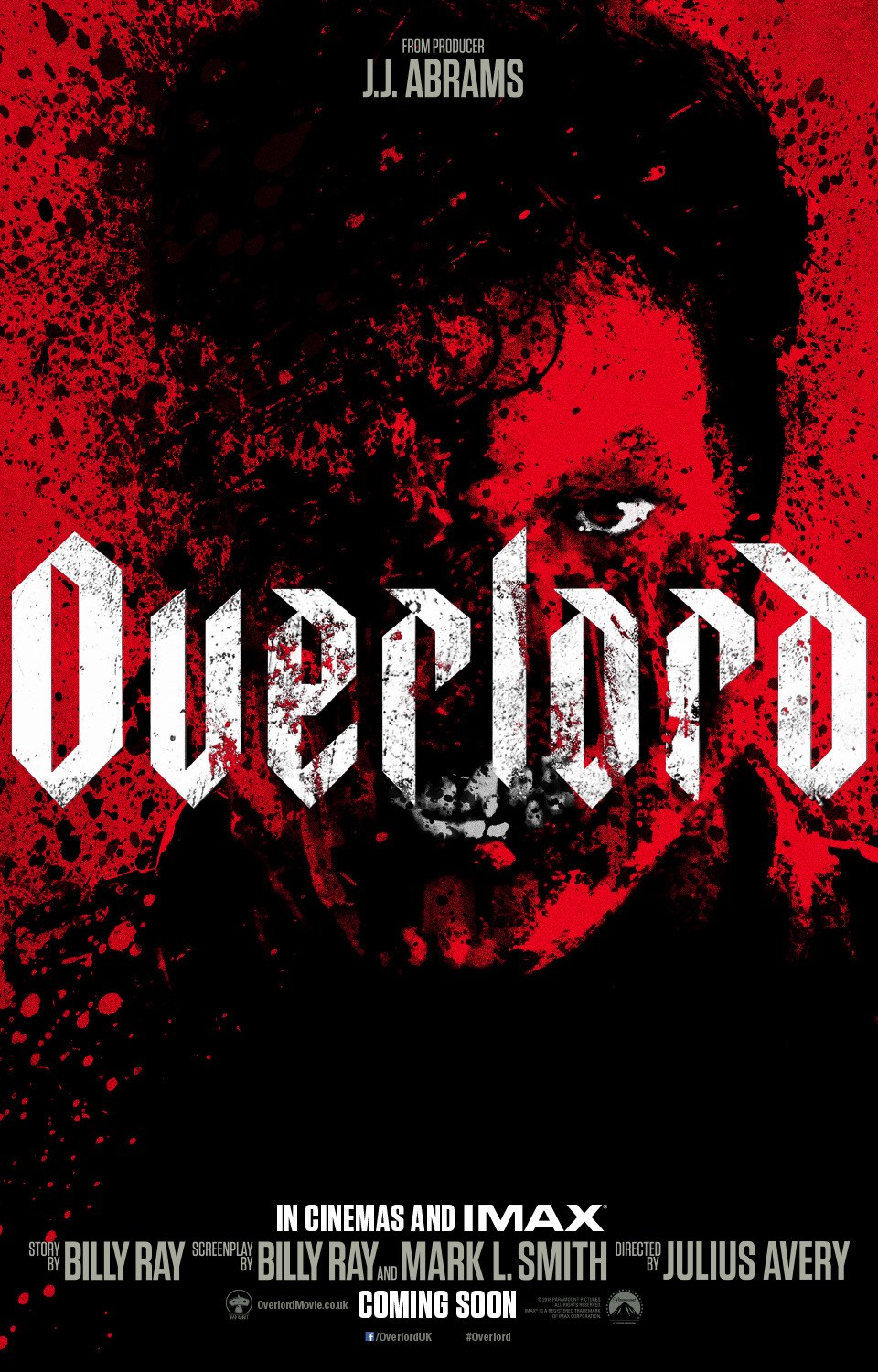 Join us in experiencing one of the most anticipated films of the year on the big screen (free popcorn and cooldrink included):

To stand a chance of winning (double tickets) to see Overlord, all you need to do is quote a line from the film’s trailer (in the comments section below). Please use a working email address.

Competition closes 5th November 2018. Winners will be contacted via email on this date.

©2018 Universal Pictures. All Rights Reserved. Overlord is being released by UIP in South African cinemas.