Win Tickets To A Pre-Screening of Uncharted – CLOSED 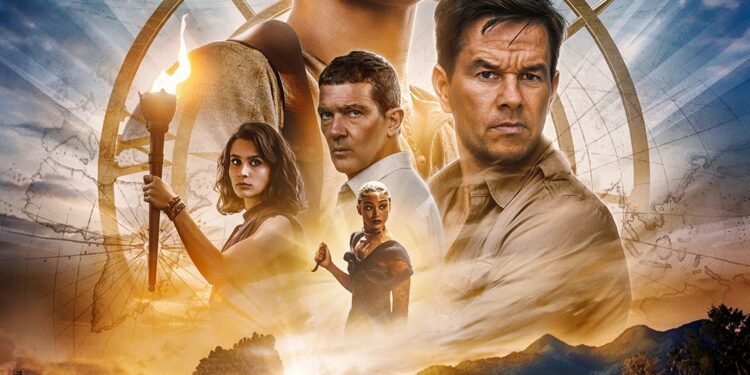 You’ve played the games. Now it’s time to watch the movie. Here’s your chance to win tickets to a pre-screening of one of the most anticipated action-adventure movies of the year, Uncharted.

Based on the popular game franchise which has sold over 41 million copies, the Uncharted movie (the first feature film from PlayStation Productions) is ditching the plot from the trilogy in favour of telling an original prequel story. In the film, Nathan Drake (Tom Holland) is just a young treasure hunter learning the ropes from his mentor, Victor Sullivan (Mark Wahlberg).

What is Uncharted about?

Based on one of the best-selling, most critically acclaimed video game series of all time, UNCHARTED introduces audiences to the young street-smart Nathan Drake and showcases his first treasure hunting adventure with wisecracking partner Victor “Sully” Sullivan. In an action-adventure epic that spans the globe, the two go in dangerous pursuit of “the greatest treasure never found” while also tracking clues that may lead to Nathan’s long-lost brother.

Find out more on the Sony Movies SA Facebook page.

About the pre-screening of Uncharted

To stand a chance of winning (double movie tickets) to attend the pre-screening of Uncharted, please complete the following:

The competition closes on 15th February 2022. Winners will be contacted via email on this date. Please use a working email address.