Win Tickets To An Early Screening Of First Man – CLOSED 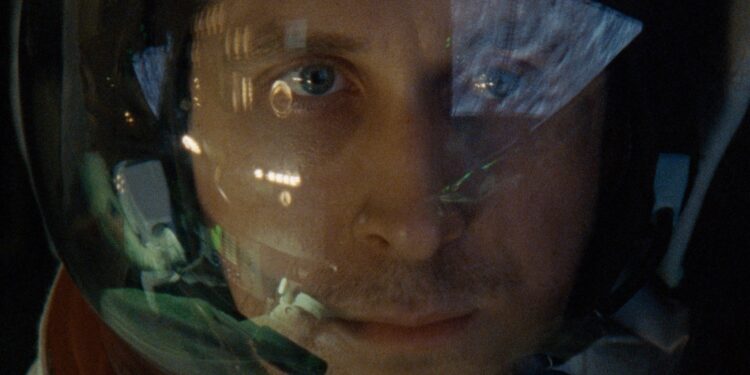 The Apollo 11 mission and moon landing was a major achievement in 1969. We’ve all heard the story before. We’ve read it in our history books. We’ve seen a dozen documentaries. But never like this before. Ryan Gosling plays American icon Neil Armstrong, the astronaut who defied life-and-death circumstances on his way to making that famous “one small step for man, one giant leap for mankind” quote.

Currently sitting at 89% on Rotten Tomatoes, First Man is proving to be one of the year’s finest films. And with critics calling it “a most intimate epic about a most private man”, “Skillful and compelling”, and “why we go to the movies”, it’s clear to be a strong contender at next year’s Oscar race.

Here is your chance to see the film that has shaken Hollywood for its beauty and it’s controversy.

Based on the authorized biography “First Man: A Life Of Neil A. Armstrong” by James Hansen. NASA historian James R. Hansen got rare direct access to Armstrong, a test pilot-turned-astronaut who was so driven to reach the moon and play the role of American hero that he became known as “the Ice Commander.” Armstrong had a family tragedy before Apollo that turned him into this driven astronaut, and he became such a perfect hero that while Buzz Aldrin was announced to be the first man on the moon, NASA reversed its decision because Neil was regarded as more heroic. Armstrong returned from the moon as one of the most famous men on Earth but didn’t capitalize on it with a political career or endorsements. He reconnected with his family, shut out the world and became an intensely private man. 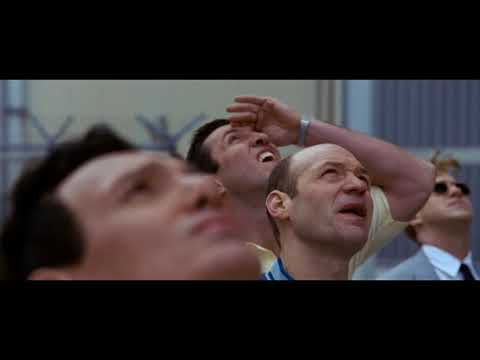 To stand a chance of winning (double tickets) to see First Man, all you need to do is quote a line from the film’s trailer (in the comments section below). Please use a working email address.

Competition closes Monday, 22nd October 2018. Winners will be contacted via email on this date.

©2018 Universal Pictures. All Rights Reserved. First Man is being released by UIP in South African cinemas.