To celebrate the release of Bandai Namco’s Tekken 7 on June 2, 2017, we are giving one lucky reader the chance to win a copy of the game and a Jin Kazama Funko Pop figure. It’s been a good year for fighting games so far and Bandai Namco is hoping to make it even greater. After a long wait, Tekken 7 will finally make the jump from Japanese arcades to consoles and PC this June.

Tekken 7 is the ninth instalment in the Tekken series and the first to make use of the Unreal Engine. The game’s producer, Katsuhiro Harada said that the game’s story will be much darker than ever before, closer in tone to Tekken 4 and will serve as the conclusion of the Mishima clan saga. It will provide answers regarding the feud between Heihachi Mishima, his son, Kazuya Mishima and his grandson, Jin Kazama, including the origins of Devil Gene among other Tekken mysteries. 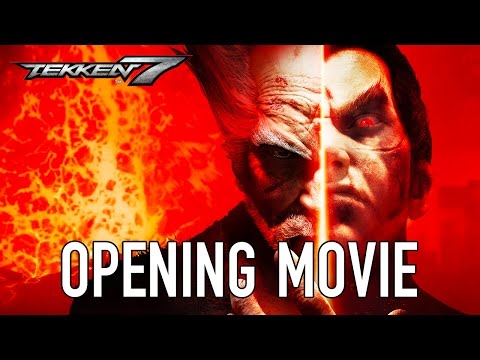 To stand a chance of winning a copy code of the game (which will allow you to download Tekken 7), all you need to do is tell us what platform you want (Xbox One, PS4, PC) – in the comments section below.