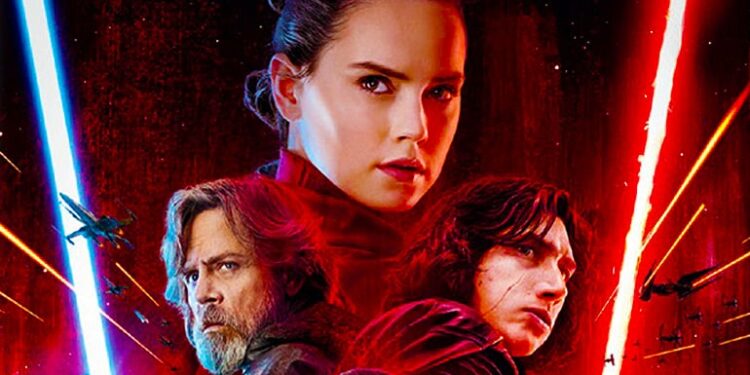 Now you can finally bring home Star Wars: The Last Jedi, the highest-grossing film of 2017, on 3D Blu-ray, Blu-ray and DVD.

Disney and Lucasfilm are giving two lucky readers the chance to win this awesome DVD hamper, which consists of a set of Star Wars: The Last Jedi on DVD, a branded watch, cap, backpack, and a fleece jacket. Breathe. Just breathe. Now reach out. What do you see? #TheLastJedi

The home release of Star Wars: The Last Jedi offers viewers a unique experience. Director Rian Johnson takes fans on an intimate journey into the creation of the film in a feature-length documentary. The home release also offers 14 never-before-seen deleted scenes.

• The Director and the Jedi – Go deep behind the scenes with writer-director Rian Johnson on an intimate and personal journey through the production of the movie—and experience what it’s like to helm a global franchise and cultural phenomenon.

• Balance of the Force – Explore the mythology of the Force and why Rian Johnson chose to interpret its role in such a unique way.

• Lighting the Spark: Creating the Space Battle – Get a close-up look at the epic space battle, from the sounds that help propel the action, through the practical and visual effects, to the characters who bring it all to life.

• Snoke and Mirrors – Motion capture and Star Wars collide as the filmmakers take us through the detailed process of creating the movie’s malevolent master villain.

• Showdown on Crait – Break down everything that went into creating the stunning world seen in the movie’s final confrontation, including the interplay between real-world locations and visual effects, reimagining the walkers, designing the crystal foxes, and much more.

• Deleted Scenes – With an introduction and optional commentary by writer-director Rian Johnson. 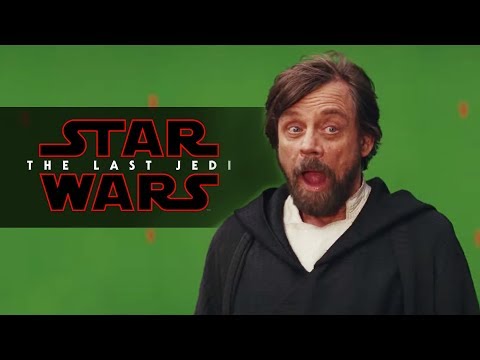 Rey develops her newly discovered abilities with the guidance of Luke Skywalker, who is unsettled by the strength of her powers. Meanwhile, the Resistance prepares to do battle with the First Order. 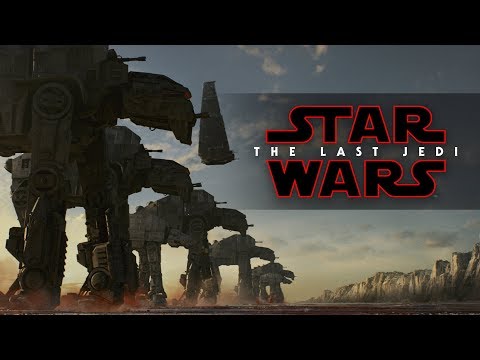 To stand a chance of winning this merchandise (courtesy of Disney Africa and Lucasfilm Ltd.), all you need to do is name one of the awesome features available on the The Last Jedi DVD and Blu-ray release (in the comments section below).