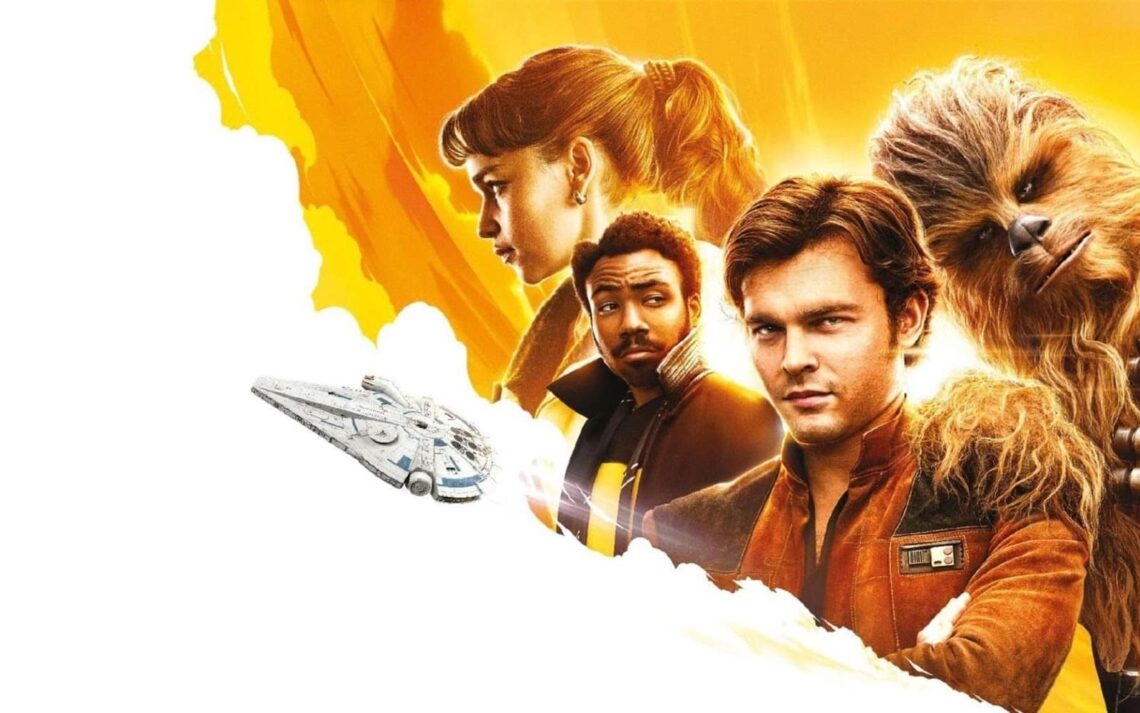 It’s almost time to board the Millennium Falcon again and journey to a galaxy far, far away in Solo: A Star Wars Story. If you aren’t excited already, Disney and Lucasfilm are giving three lucky readers the chance to win an awesome hamper, which consists of Solo: A Star Wars Story branded T-shirt, cap, mobile speaker, notebook and travel bag. 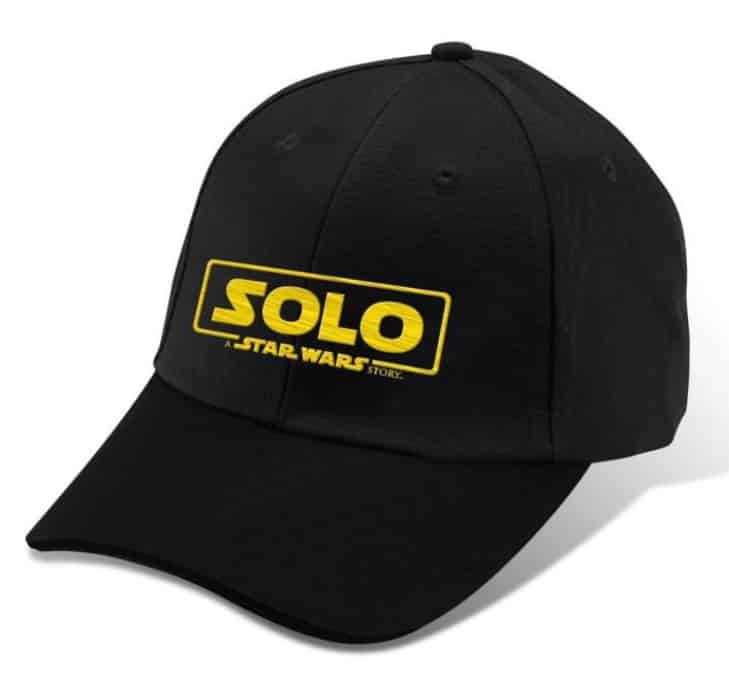 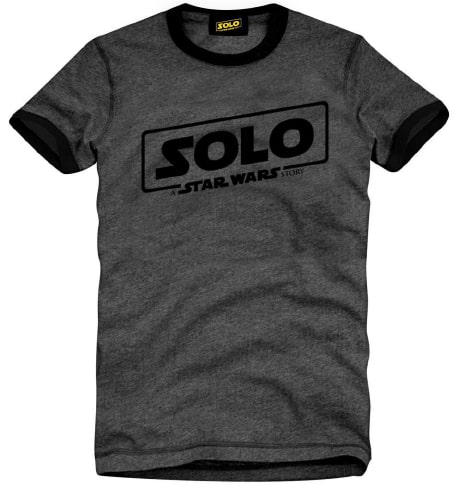 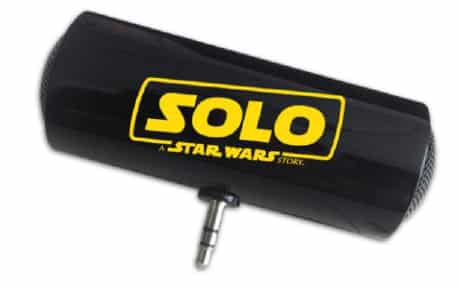 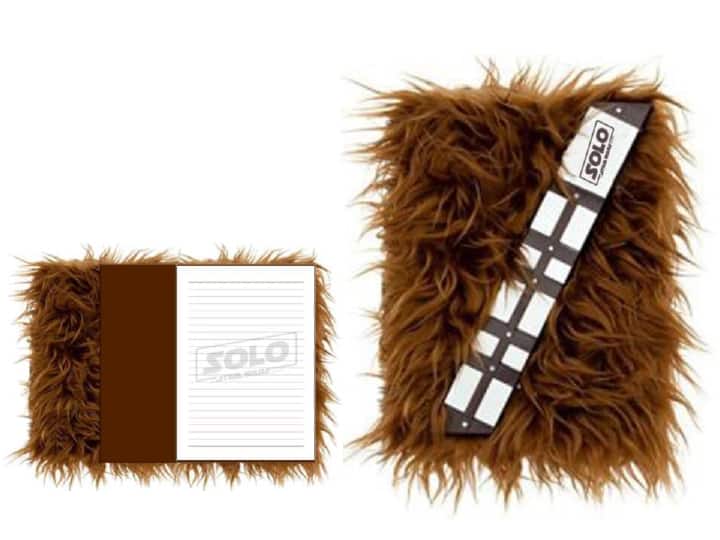 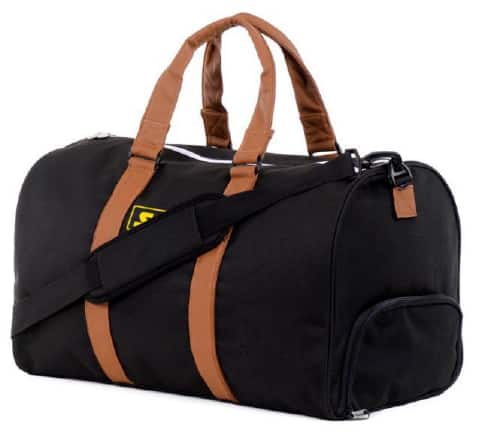 Although we might be familiar with galactic hero Han Solo, not many of us are aware of his backstory. For the most part, Solo is about Han and how he came to be the scoundrel we all learned to love, way before he even met Luke and Leia. Although it might seem familiar, it tells a tale we’ve never heard before with people we’ve never met and unfamiliar versions of people we have (yes, that Chewie is just 190 years old). 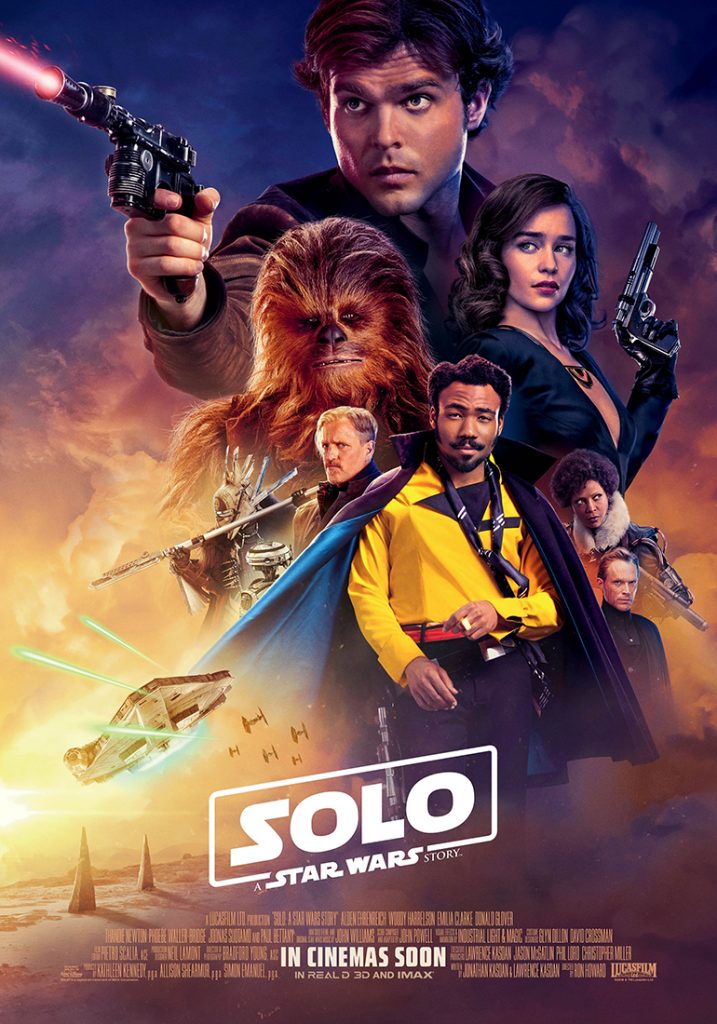 I’m gonna be a pilot… best in the galaxy. #Solo

To stand a chance of winning this merchandise (courtesy of Disney Africa and Lucasfilm Ltd.), all you need to do is quote a line from one of the trailers (in the comments section below).