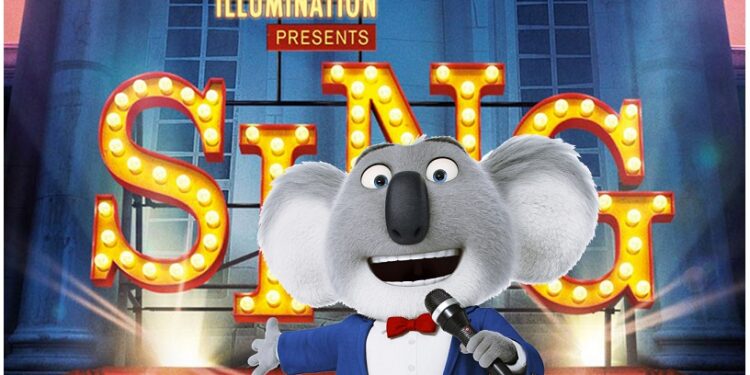 WIN! WIN! WIN! To celebrate the nationwide release of Sing which will hit South African theatres on 23rd December 2016, UIP is giving 3 very lucky readers the chance to win exclusive Sing merchandise (which consists of a Sing branded lunch bag, water bottle, pencil toppers, stationery set and a soundtrack to the movie). #singmovie In a world like ours but entirely inhabited by animals, Buster Moon is a dapper Koala who presides over a once-grand theatre that has fallen on hard times. He’s an eternal optimist—okay, maybe a bit of a scoundrel—who loves his theatre above all and will do anything to preserve it. Now, facing the crumbling of his life’s ambition, he has one final chance to restore his fading jewel to its former glory by producing the world’s greatest singing competition! To stand a chance of winning this hamper, all you need to do is name one of the songs from the movie’s trailers (in the comments section below) and share the comp online.

As always, all you need to do is share this page on Facebook (your wall) or Twitter (#singmovie) and then leave a comment below (in the comments section) completing the above – on this page! The Giveaway/Competition closes 15th January 2017.