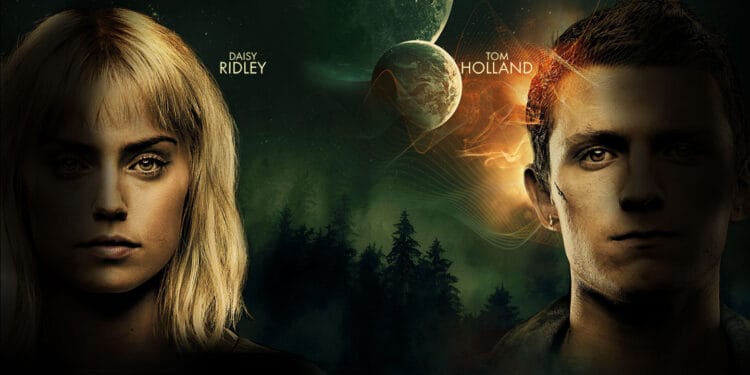 No plans for the 11th of March? Well, how about a night out at the cinema watching one of the year’s biggest sci-fi films? Here’s your chance to win movie tickets to an early screening of Chaos Walking.

Some of the good feedback the film is receiving:

“It swept me away in the only way a big-budget Hollywood production can.” – Illinois Times
“Holland and Ridley have great chemistry, and there are enough interesting ideas here to hold the audience’s interest.” – Beyond the Trailer
“Tom Holland and Daisy Ridley are terrific together…” – ComicBookMovie.com
“…If you are looking for a fun science fiction movie, this is it.” – Mama’s Geeky 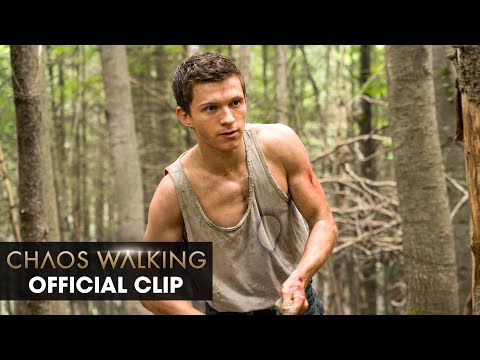 The film opens in South African cinemas next month, 12th March 2021. The early screening is the night before the release date. 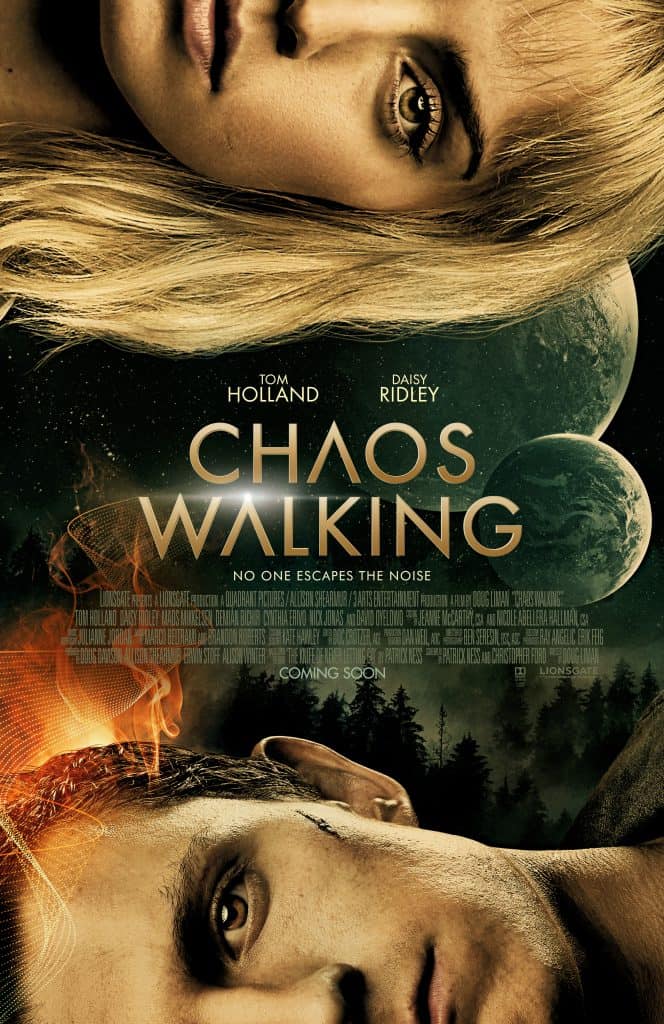 To stand a chance of winning (double movie tickets) to attend the early screening of Chaos Walking, please complete the following:

[Please visit the desktop version of the site to enter].

The competition closes on 8th March 2021. Winners will be contacted via email on this date. Please use a working email address.