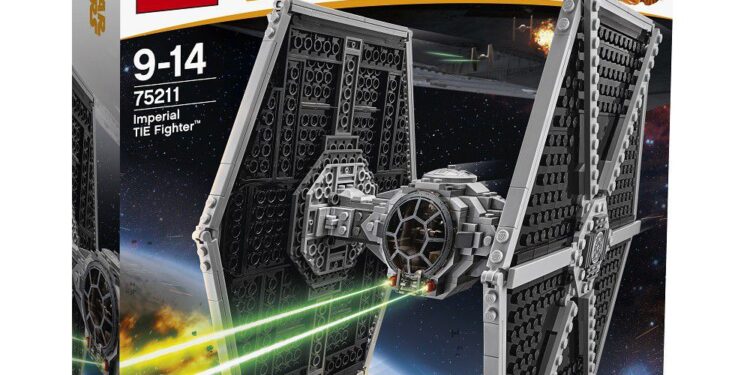 Rrraarrrghhh! By now, many Star Wars fans have already seen Solo: A Star Wars Story a second time and have already purchased all the merchandise their wallet can handle. To help you on your quest to own everything Solo related, Disney is giving one lucky reader a chance to win this awesome LEGO Star Wars Imperial Tie Fighter, valued at R1 189. With so much Star Wars memorabilia available for each film, it’s impossible to really collect everything. You could try, of course. I mean, any true Star Wars fan’s home is probably littered with LEGO bricks and LEGO minifigs of their favourite characters.

The joy of building LEGO sets has become linked to the blockbuster landscape in recent years. Solo: A Star Wars Story is no different. With a host of tie-in kits gracing shop shelves, look out for the eye-bulging new LEGO in stores around South Africa. To stand a chance of winning this awesome LEGO Star Wars Imperial Tie Fighter (courtesy of Disney Africa and Lucasfilm Ltd.), all you need to do is quote a line from Deville’s unboxing video of the LEGO Star Wars Kessel Run Millennium Falcon (in the comments section below).