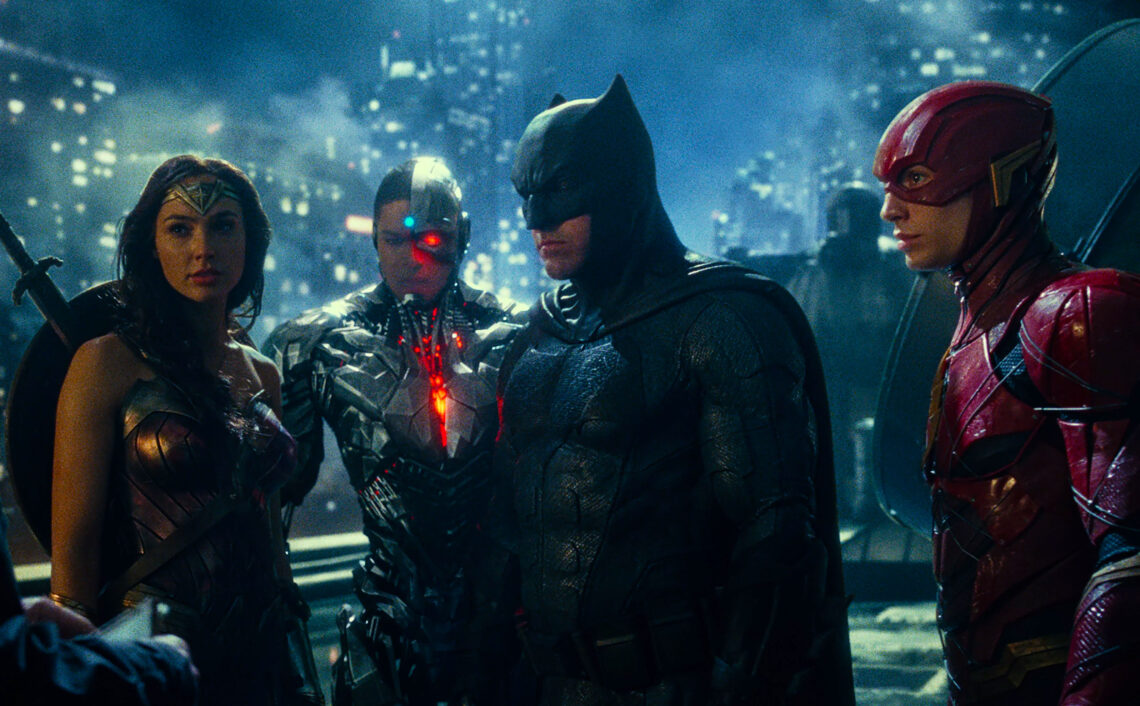 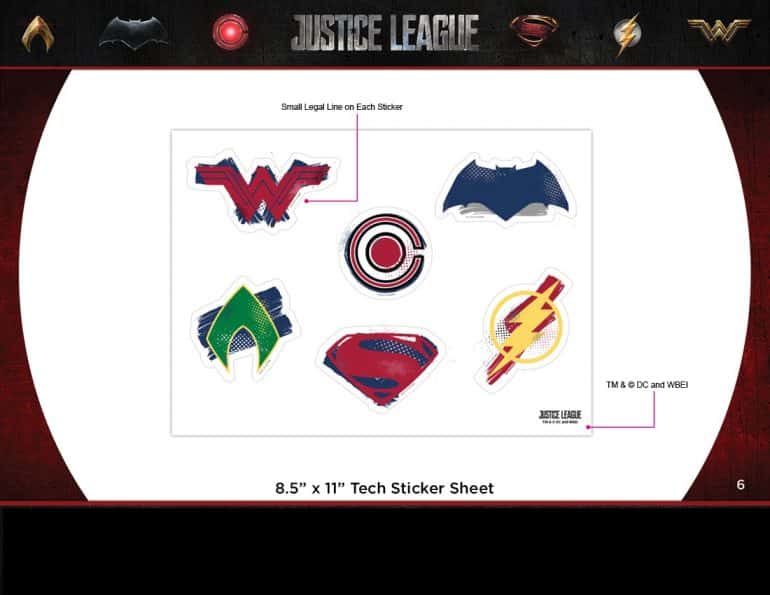 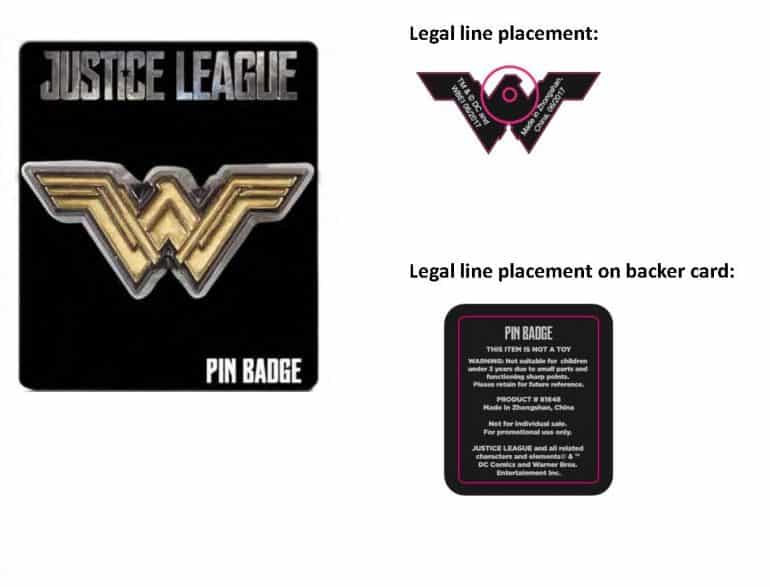 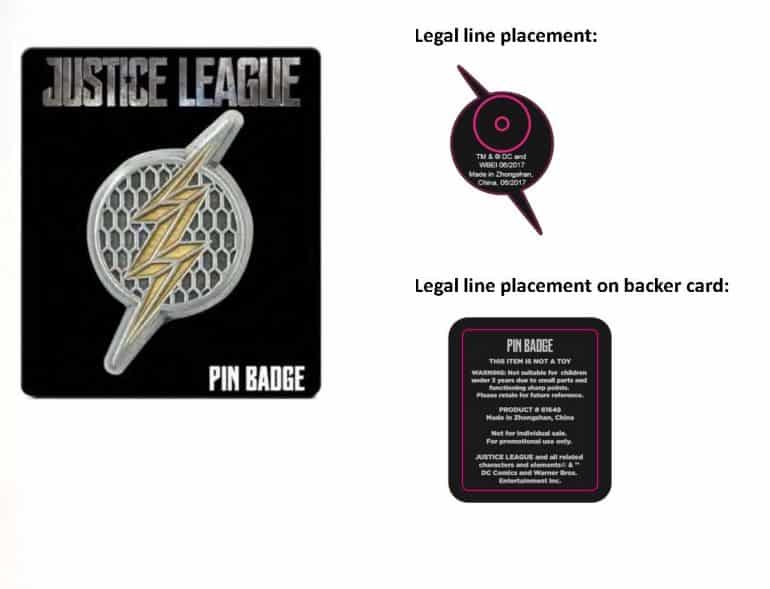 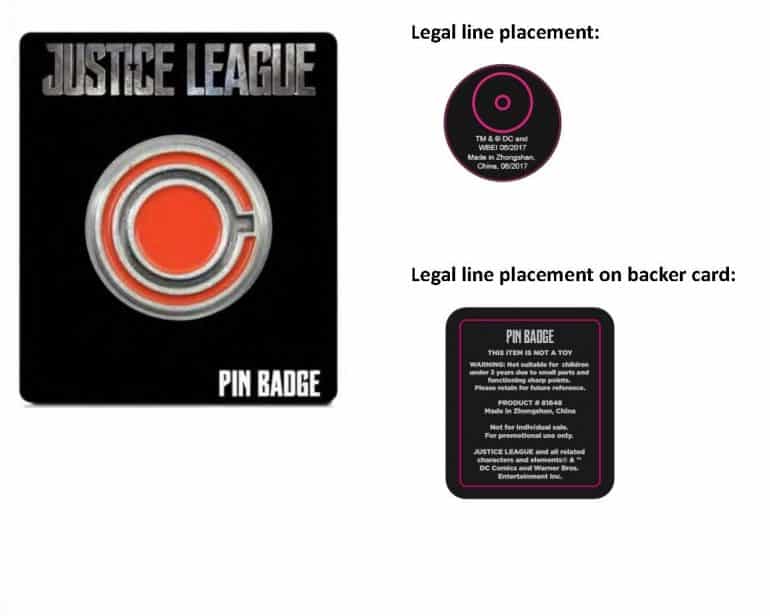 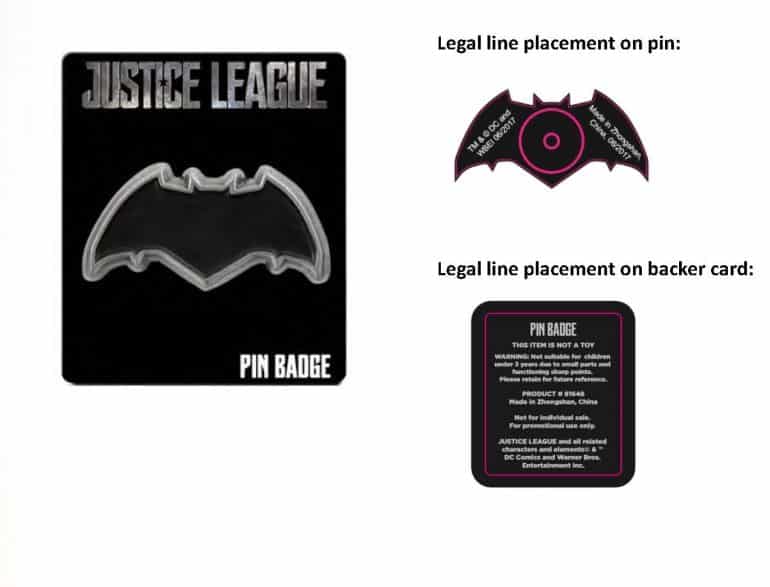 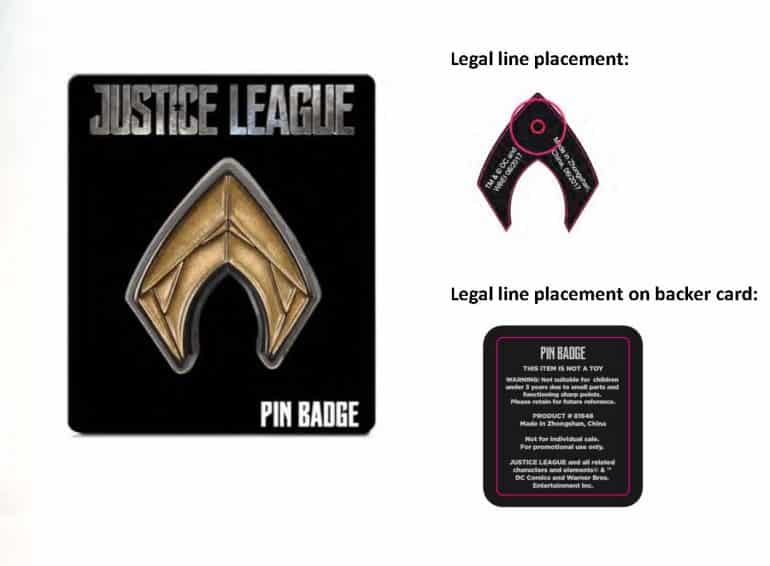 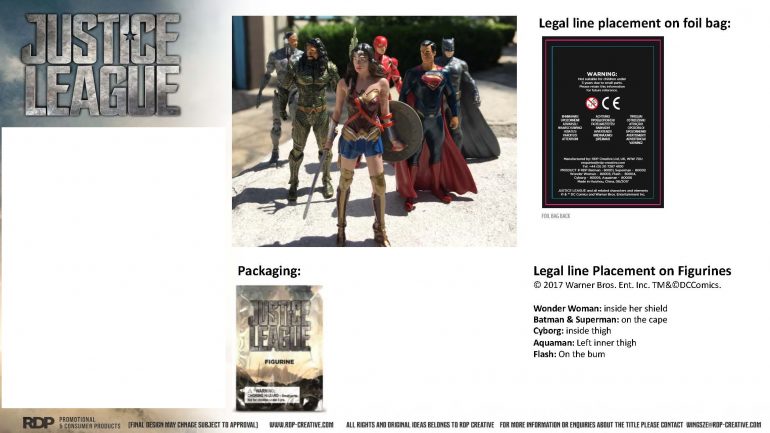 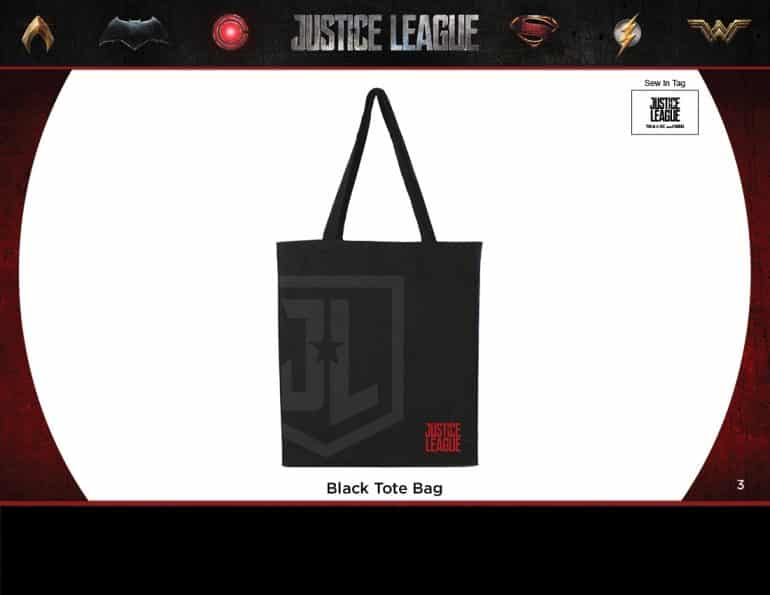 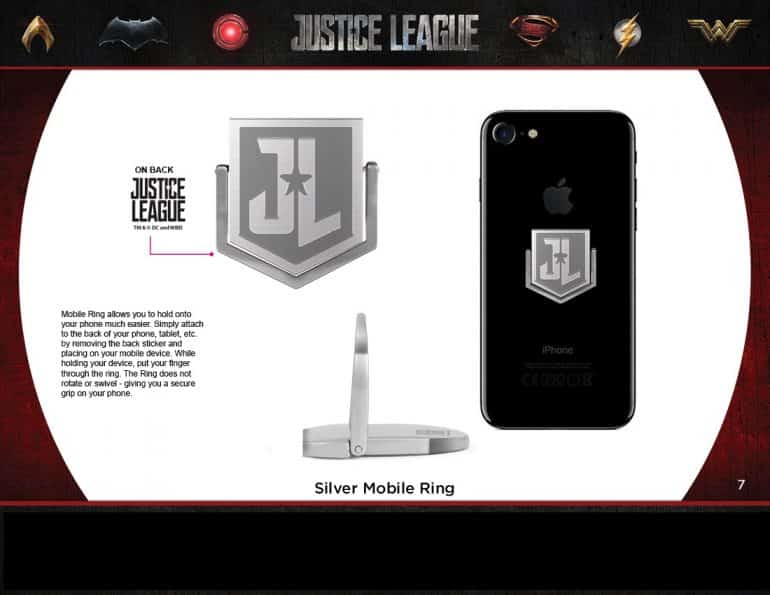 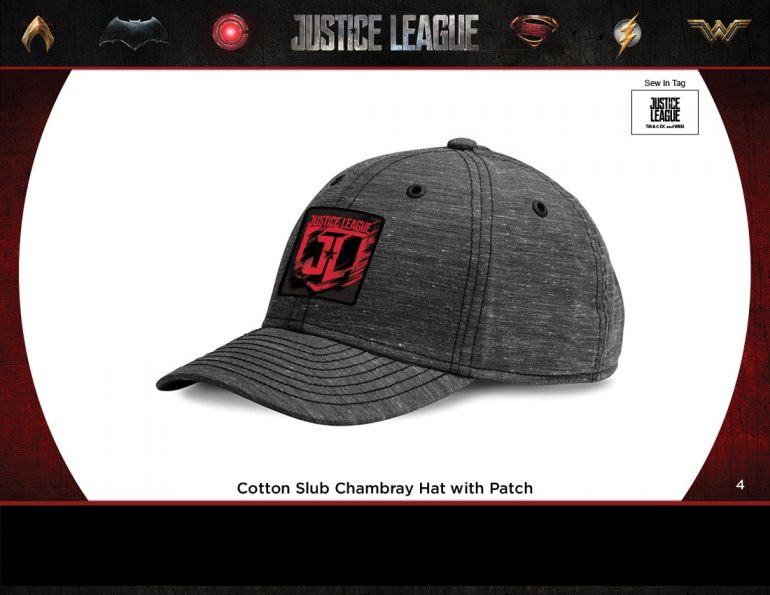 You can’t save the world alone.

Fueled by his restored faith in humanity and inspired by Superman’s selfless act, Bruce Wayne enlists the help of his newfound ally, Diana Prince, to face an even greater enemy. Together, Batman and Wonder Woman work quickly to find and recruit a team of metahumans to stand against this newly awakened threat. Despite the formation of this unprecedented league of heroes—Batman, Wonder Woman, Aquaman, Cyborg, and The Flash—it may already be too late to save the planet from an assault of catastrophic proportions.

Based on Justice League (DC Comics) by Gardner Fox.

To stand a chance of winning the Justice League merchandise, all you need to do is tell who your favourite member of the League is (in the comments section below). Please use a working email address. #JusticeLeague