Win Godzilla vs. Kong Tickets: Are You TeamGodzilla or TeamKong? – CLOSED 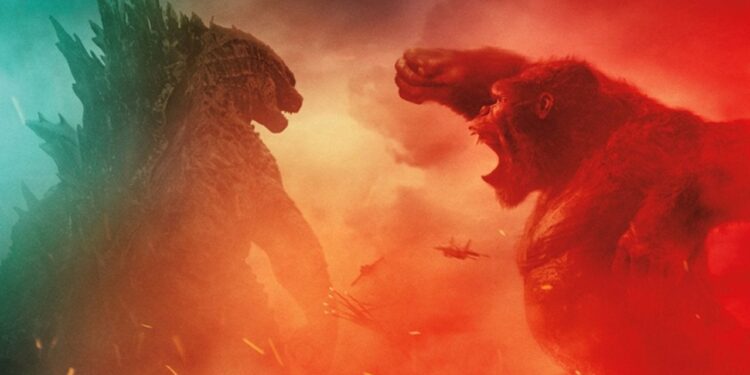 The gloves are on. The ring is set. And the crowd is already chanting for their favourite. Are you TeamGodzilla or TeamKong?

The long-awaited face-off between two of cinema’s most iconic giant monsters, King Kong and Godzilla is upon us. On the 26th of March, the two will battle it out on the big screen for the crown. Who will it be?

Let us know who you think will come out victorious in Godzilla vs. Kong and you could win double tickets to find out for yourself.

Since the release of the epic trailers, fans have been trying to guess the conclusion to the film. With director Adam Wingard promising a definite outcome in the fight between the two monsters, there’s been strong debate between TeamGodzilla and TeamKong.

And, as the above video shows, the creative team involved with the making of the film are undecided too. 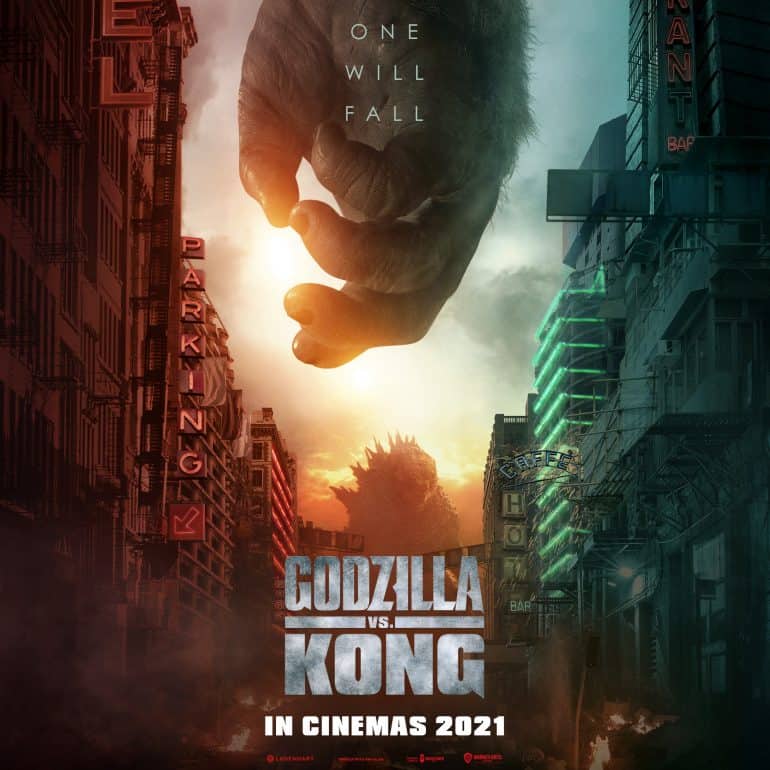 When does it arrive at the cinema?

The film opens in South African cinemas next week, 26th of March.

So, are you TeamGodzilla or TeamKong? To stand a chance of winning (double movie tickets) to Godzilla vs. Kong, please complete the following:

The competition closes on 25th March 2021. Winners will be contacted via email on this date. Please use a working email address.

©2021. All Rights Reserved. Godzilla vs. Kong is being released by Empire Entertainment in South African cinemas.