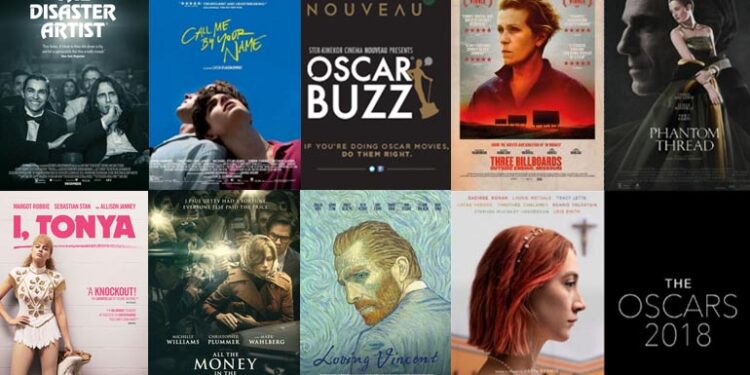 The Oscars are fast approaching and Ster-Kinekor’s Cinema Nouveau is giving three lucky winners the chance to see one of their favourite films on the big screen before the 90th annual awards ceremony. Here is your chance to catch up on some of the best films of the year.

While only 7,258 members of the Academy are allowed to actually vote for the Oscars, that doesn’t stop the rest of us from choosing our favourites. There’s a wide swath of great cinema from 2017 and 2018: from The Disaster Artist to Lady Bird to The Shape of Water to I, Tonya, there were multiple excellent films in many genres. If you consider yourself a movie buff, you’ll probably want to see them all in the best way possible. Here is your chance!