Win A Copy Of Injustice 2 On Xbox One Or PS4 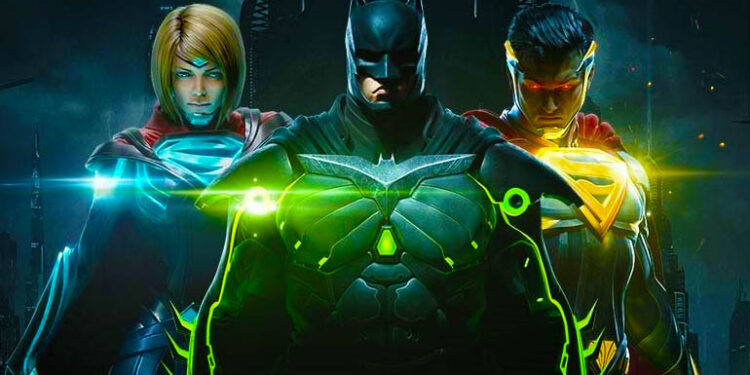 To celebrate the release of NetherRealm’s Injustice 2, which is out now, we are giving two lucky readers the chance to win a copy of the game on Xbox One or PS4.

Injustice 2, the sequel to the world’s best comic book brawler, 2013’s cult hit Injustice: Gods Among Us, has finally landed and it brings with it a plethora of the biggest names from the DC comic universe, including Batman, Superman, Wonder Woman and Joker. Like its exceptional cast of heroes in this “what-if” story, this fighter for PS4 and Xbox One, which sees a huge improvement in graphics and mechanics, soars above its competition. Injustice 2 is nothing short of phenomenal. Injustice 2 is the super-powered sequel to the hit game Injustice: Gods Among Us that allows players to build and power up the ultimate version of their favourite DC characters. Featuring a massive selection of DC Super Heroes and Super-Villains, players can personalise iconic DC characters with unique and powerful gear earned throughout the game. Additionally, for the first time, gamers can take control of how their characters look, fight and develop across a variety of game modes. 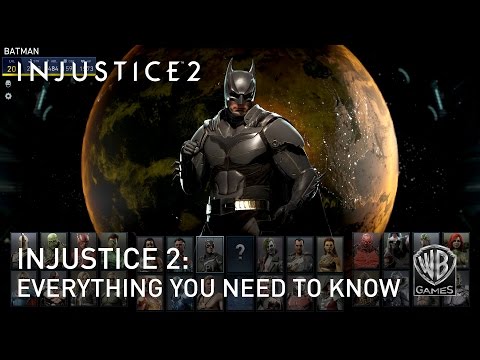 To stand a chance of winning a copy of Injustice 2 (courtesy of Warner Bros. and Ster-Kinekor), all you need to do is tell us what platform you want (Xbox One or PS4) – in the comments section below.