Win An Awesome The Nun Movie Hamper Worth R900 – CLOSED 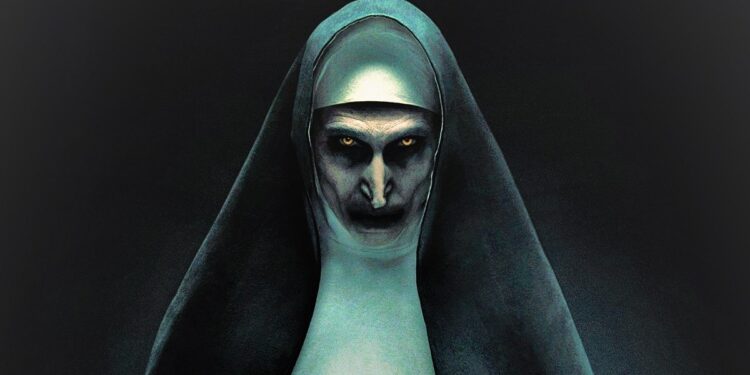 We’re only a week away from the release of The Nun, and we can’t wait.

Tagged as “the darkest chapter in the Conjuring universe”, The Nun, the fifth entry in the franchise, takes place in 1950s Romania where Father Burke and Sister Irene (played by Taissa Farmiga, the younger sister of Vera Farmiga) are tasked with investigating a suicide at a creepy convent. 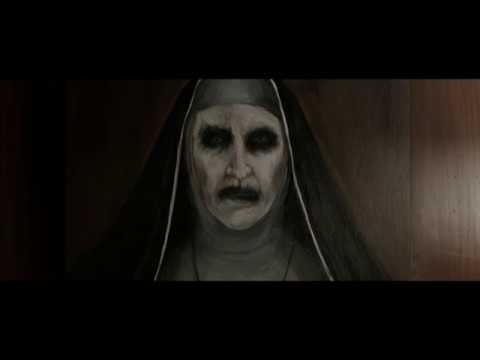 To stand a chance of winning this hamper, all you need to do is tell us when the film is releasing in South Africa (in the comments section below). Please use a working email address.

Competition closes Friday, 14th September 2018. Winners will be contacted via email on this date.

©2018 Warner Bros. All Rights Reserved. The Nun is being released by Empire Entertainment in South African cinemas.