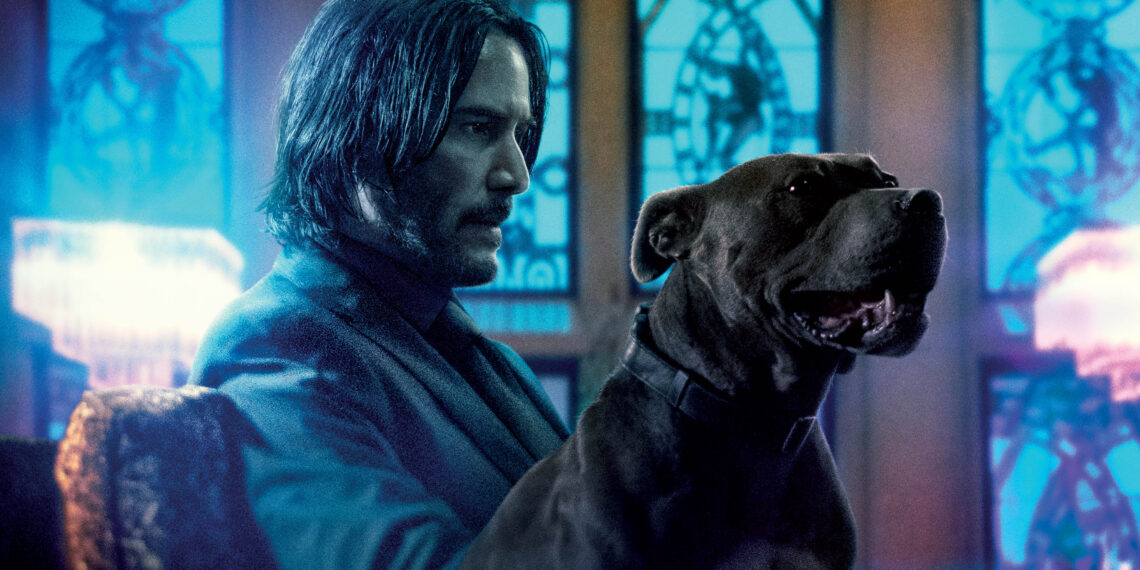 Picking up where John Wick: Chapter 2 left off, John Wick: Chapter 3 – Parabellum attempts to up the action and the consequences with more breathtaking shootouts and fight sequences. And, of course, more dogs. Known as an avenger of adorable animals, Baba Yaga is back again to finish off what he started.

“Are services still off limits to me?” Wick asks Winston, the owner of the contract-killer club Continental Hotel.

“What do you need?” Winston responds.

“Guns. Lots of guns,” Wick answers in a cool reference to The Matrix. 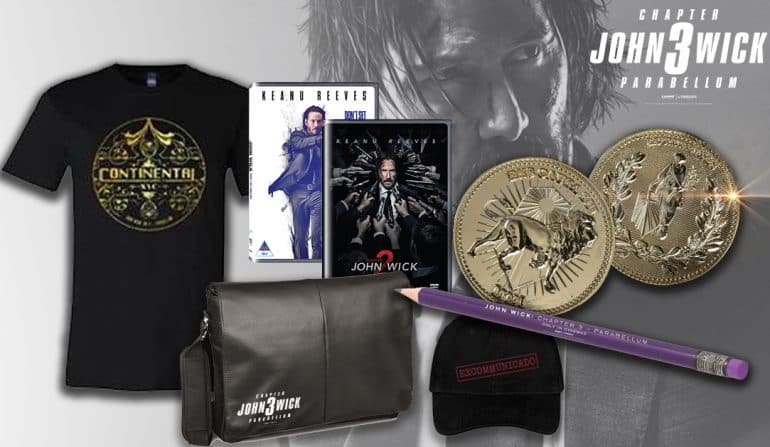 John Wick (Keanu Reeves) is on the run for two reasons… he’s being hunted for a global $14 million dollar open contract on his life, and for breaking a central rule: taking a life on Continental Hotel grounds. The victim was a member of the High Table who ordered the open contract. John should have already been executed, except the Continental’s manager, Winston, has given him a one-hour grace period before he’s “Excommunicado” – membership revoked, banned from all services and cut off from other members. John uses the service industry to stay alive as he fights and kills his way out of New York City.

Tickets are available at Nu Metro. 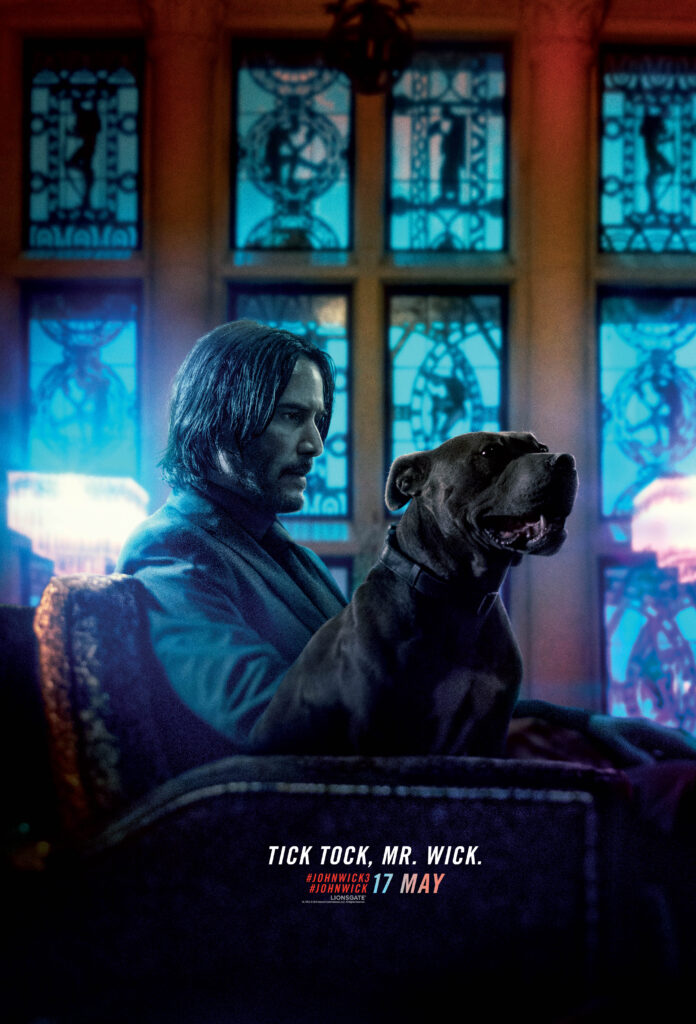 Win A Spiral: From the Book of Saw Hoodie & Tickets To See The Film

The Flash #70 Review - A Must-Read For New Fans