Win An Awesome “Godzilla: King Of The Monsters” Hamper Worth R1500 – CLOSED

Gearing up for a voracious showdown between some of cinema’s most infamous monsters, the second film in the MonsterVerse trilogy, Godzilla: King Of Monsters seems to focus on what fans really want: more kaiju action. Yes, there are humans involved in the story (played by talented actors), but the giant monsters are the real stars here. 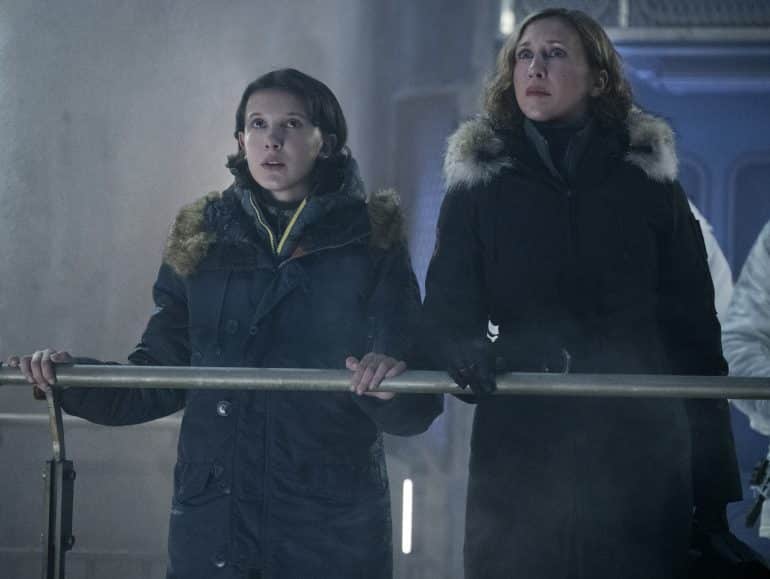 There is King Ghidorah, the three-headed beast, the giant insect-like Mothra and Rodan, a gigantic flying monster. However, for the first time, Godzilla seems to be the main protagonist.

All the creatures seem to have it out for each other, so expect a lot of destruction when the upcoming film stomps into theatres this weekend. 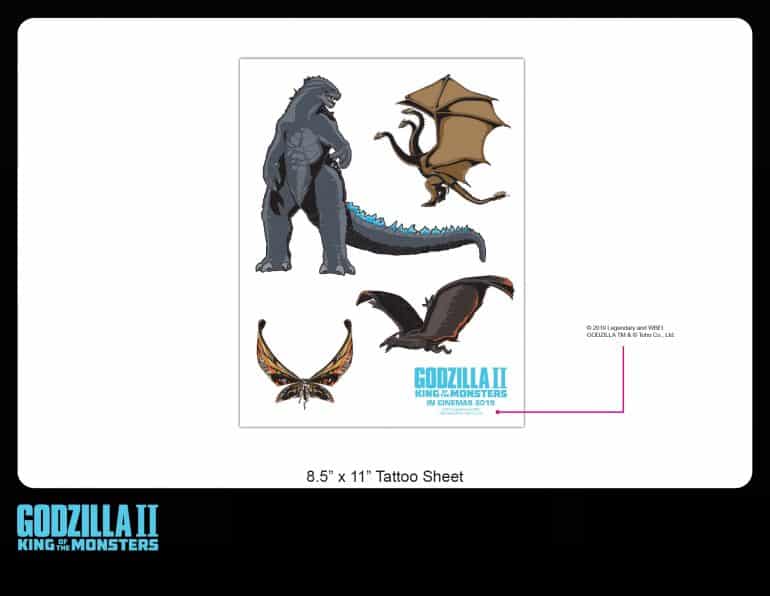 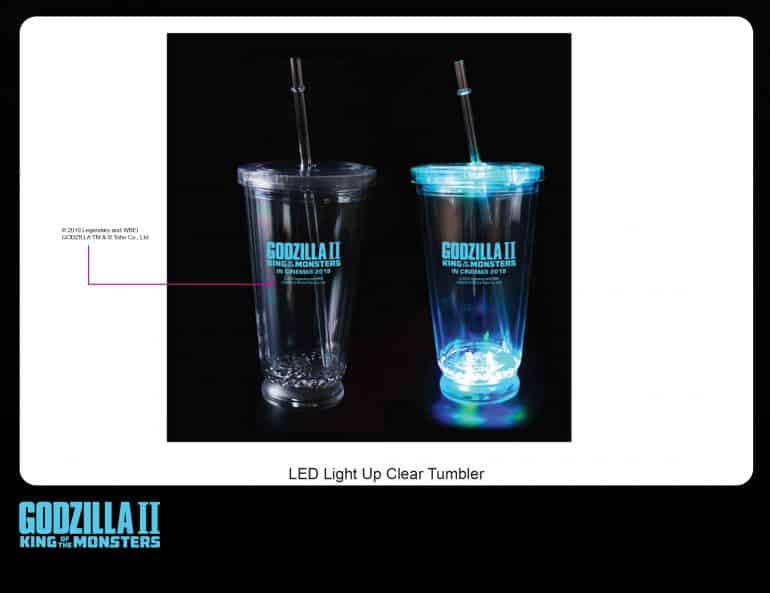 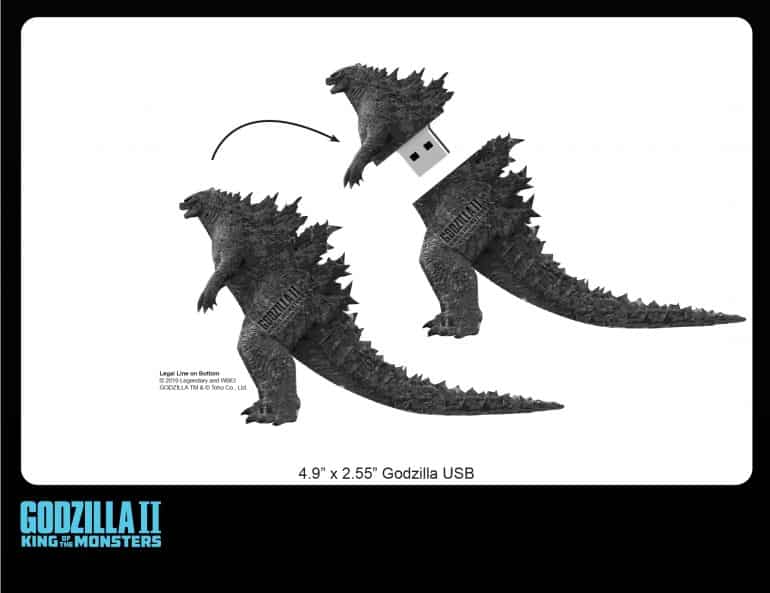 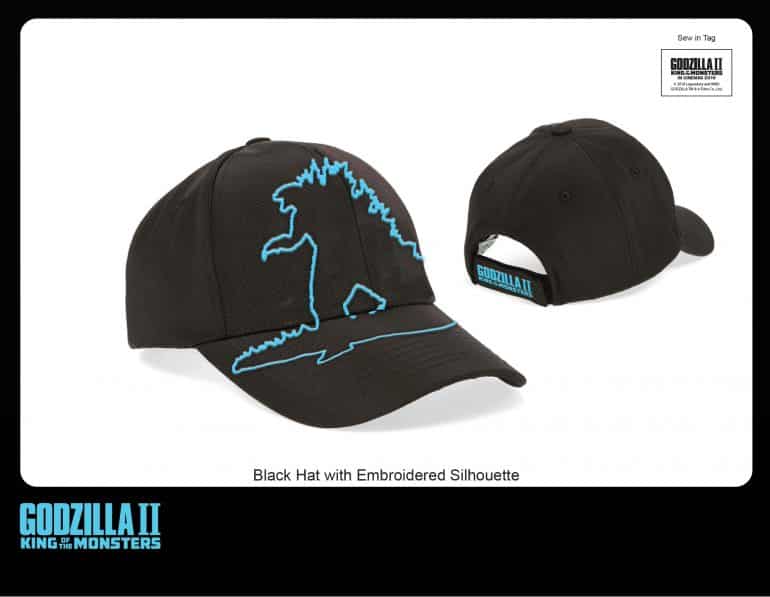 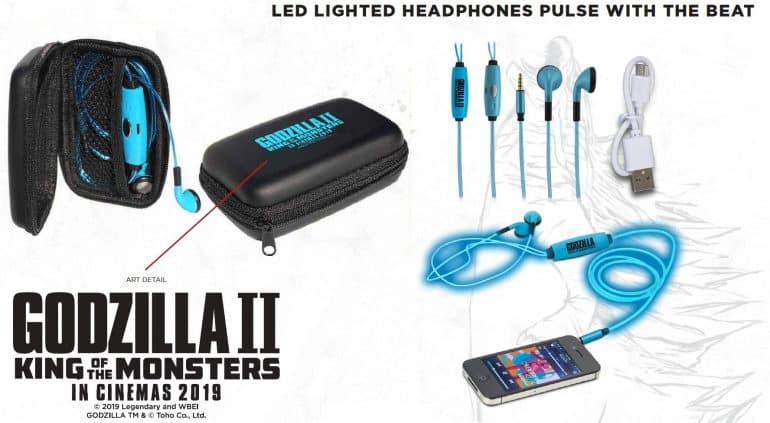 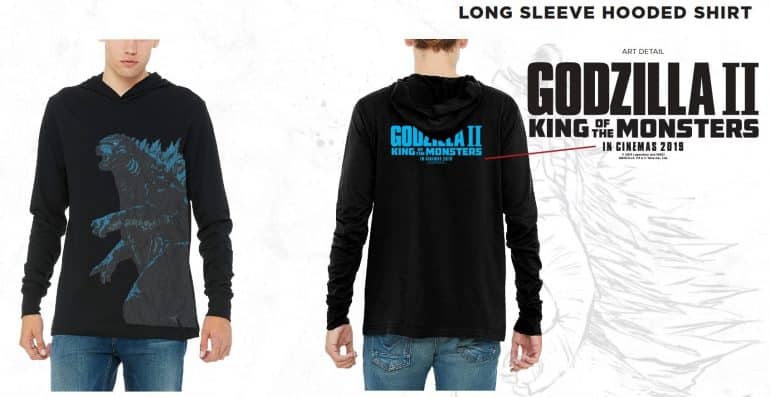 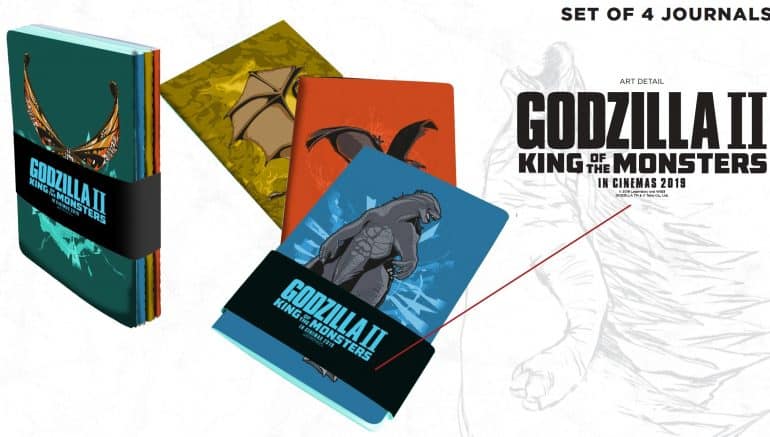 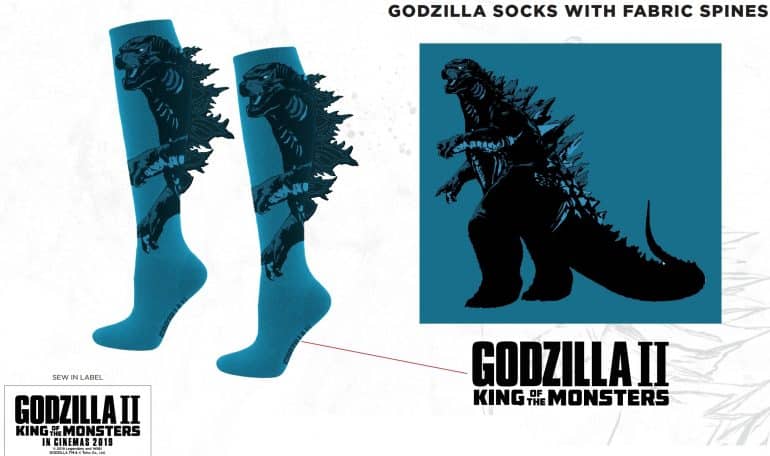 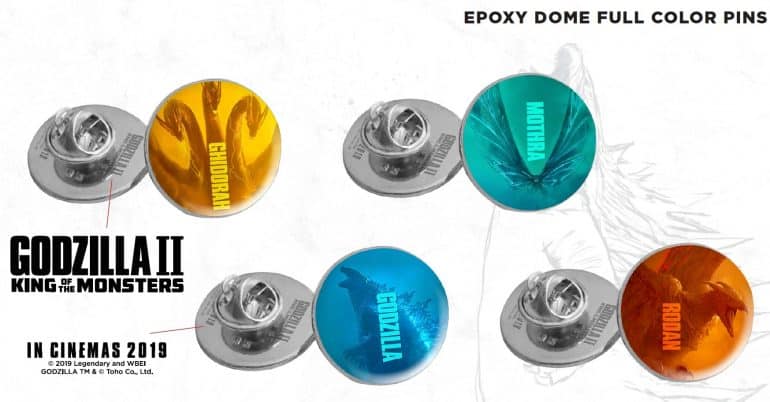 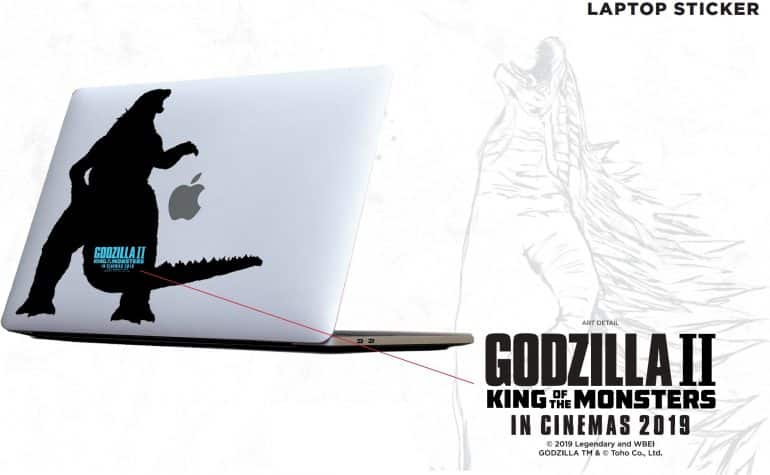 Following the global success of Godzilla and Kong: Skull Island comes the next chapter in Warner Bros. Pictures’ and Legendary Pictures’ cinematic MonsterVerse: Godzilla: King of the Monsters, an epic action-adventure that pits Godzilla against some of the most popular monsters in pop culture history.

The new story follows the heroic efforts of the crypto-zoological agency Monarch as its members face off against a battery of god-sized monsters, including the mighty Godzilla, who collides with Mothra, Rodan, and his ultimate nemesis, the three-headed King Ghidorah. When these ancient super-species—thought to be mere myths—rise again, they all vie for supremacy, leaving humanity’s very existence hanging in the balance.

Godzilla: King Of The Monsters releases in theatres on 31st May 2019. 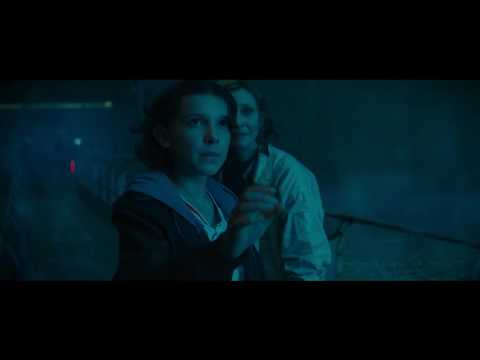 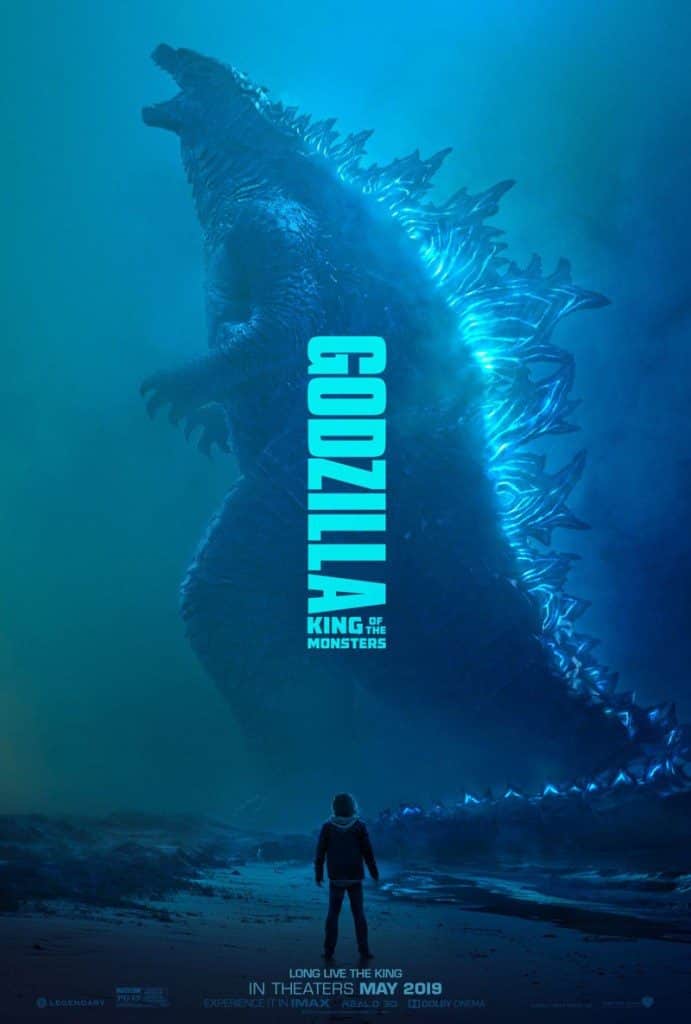 To stand a chance of winning one of these awesome Godzilla: King Of The Monsters hampers, all you need to do is quote a line from the film’s trailer (in the comments section below).

Competition closes Monday, 10th June 2019. Winners will be contacted via email on this date. Please use a working email address.