Long before Steve Rogers was defrosted or Tony Stark built his first suit – there was Carol Danvers, aka Captain Marvel, one of the galaxy’s mightiest heroes. That’s right, the next instalment of the Marvel Cinematic Universe is set in the ’90s and focused on a female-franchise title character. And there’s been a lot of anticipation for this movie after the end of Avengers: Infinity War. 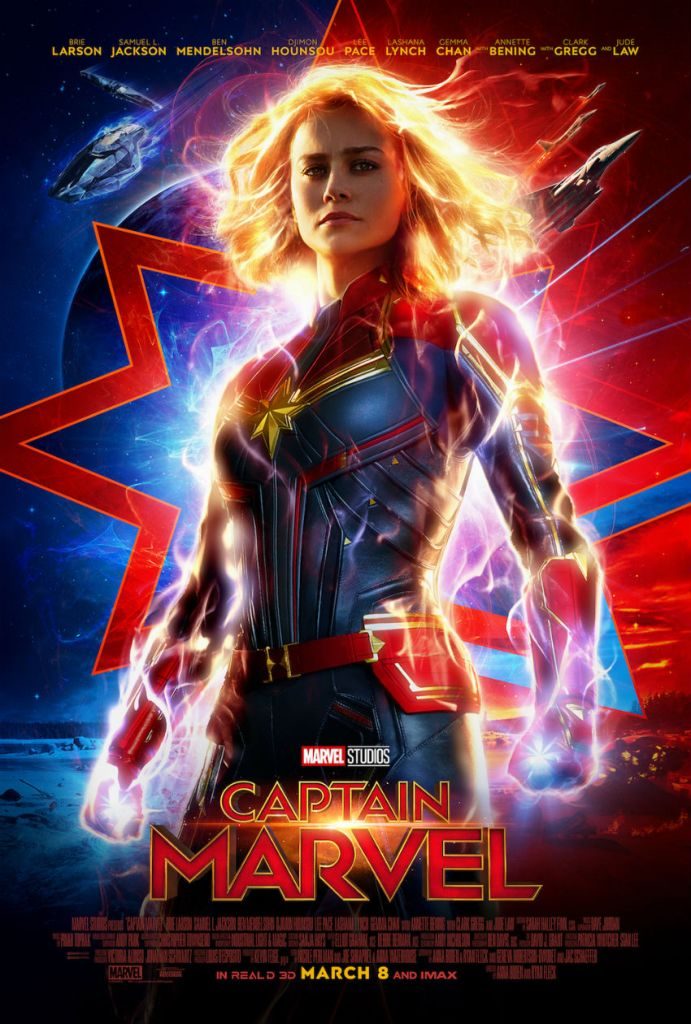 We’ve watched the trailers. We’ve seen the awesome toy merchandise. We’ve learnt about the character and her powers (Thanos is going to have a tough time stopping her). All that’s next is to watch the film and, of course, win some awesome branded merch. 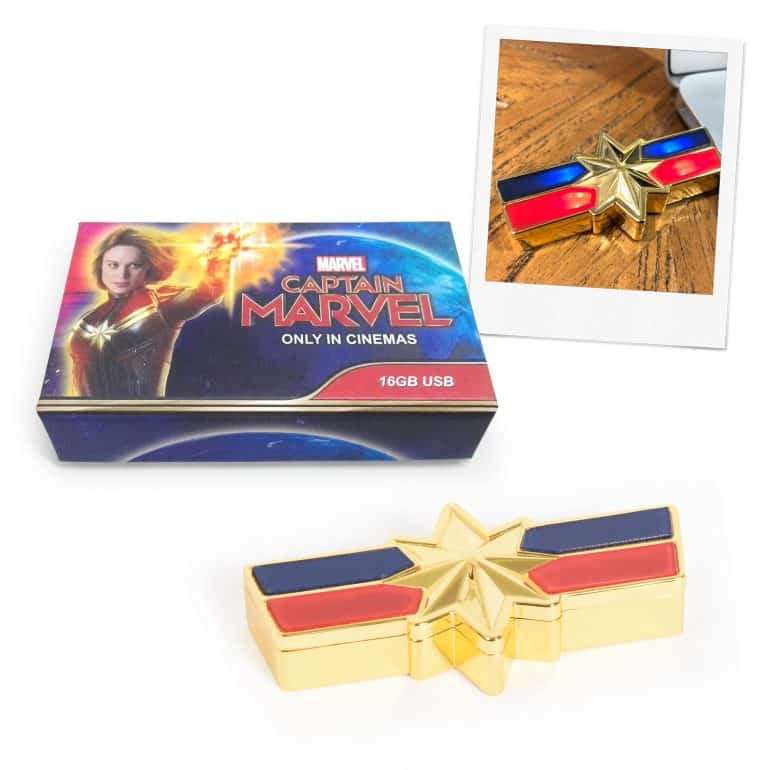 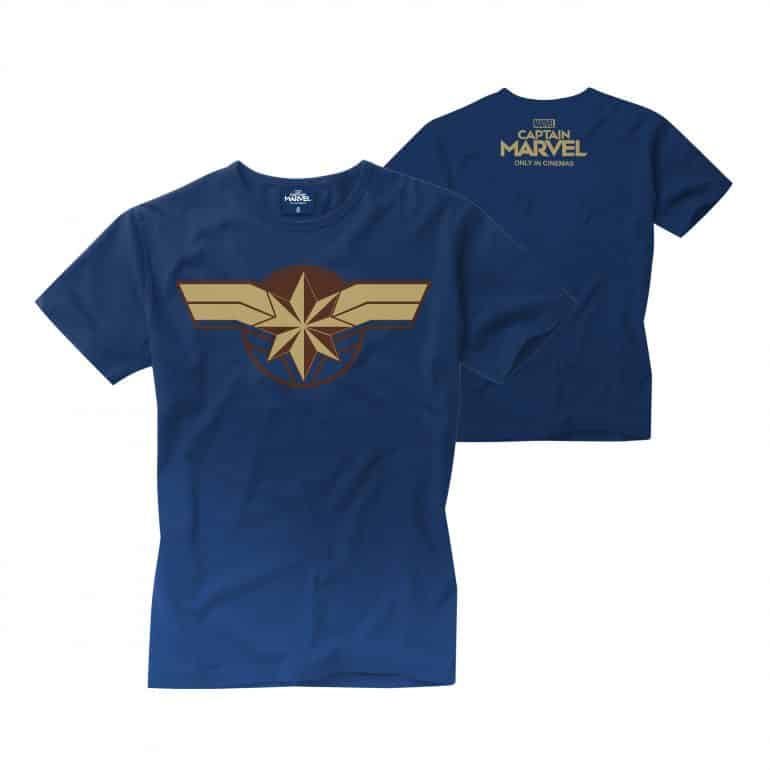 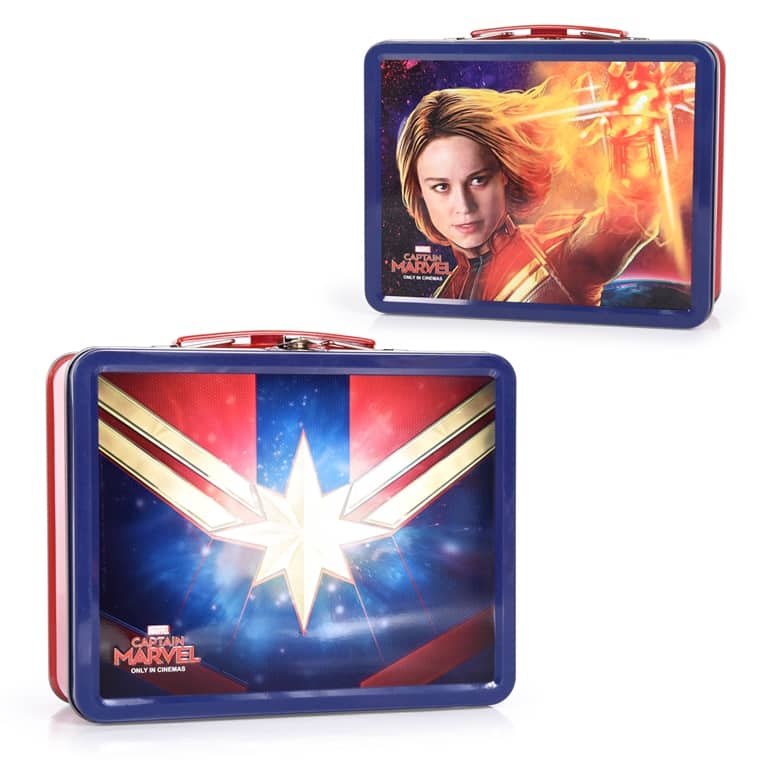 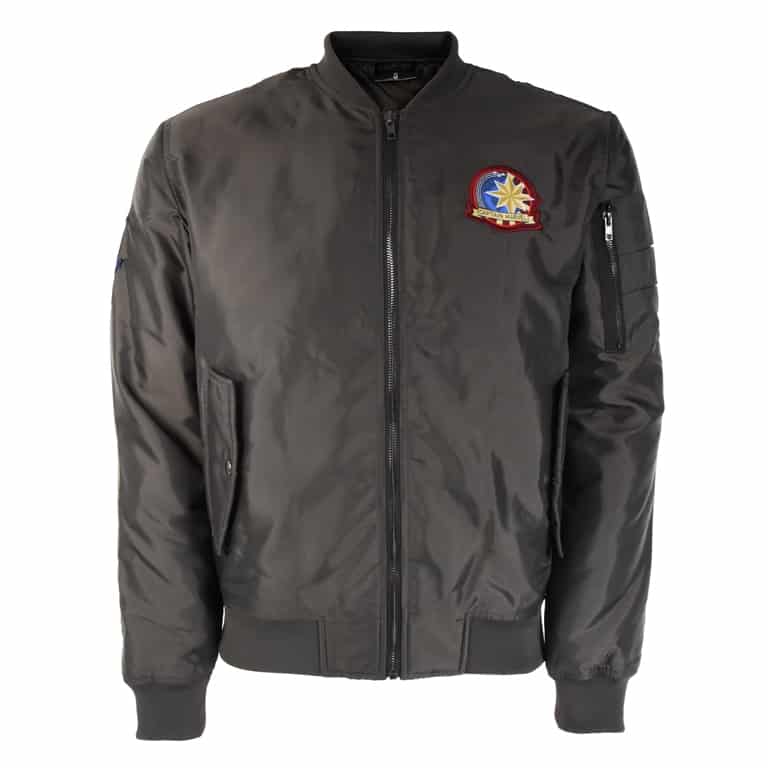 Set in the 1990s, Marvel Studios’ “Captain Marvel” is an all-new adventure from a previously unseen period in the history of the Marvel Cinematic Universe that follows the journey of Carol Danvers as she becomes one of the universe’s most powerful heroes. While a galactic war between two alien races reaches Earth, Danvers finds herself and a small cadre of allies at the centre of the maelstrom.

Captain Marvel is scheduled for release on 8 March 2019.

To stand a chance of winning this Captain Marvel merchandise (courtesy of Marvel Africa), all you need to do is quote a line from one of the trailers (in the comments section below).