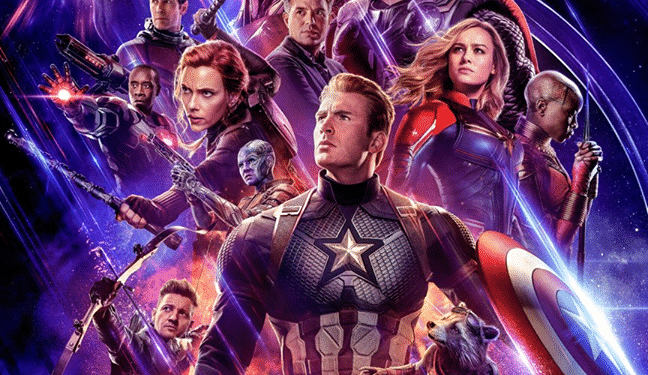 If you’re looking for awesome Avengers: Endgame merch, here’s your chance to win some.

With Marvel’s Avengers: Endgame in the bag and already having cleared the $2.5 billion mark at the box office, saying it’s been a success is an understatement. The film racked up top nominations for this year’s MTV’s Movie Awards and continues to break new records (now China’s biggest-ever foreign film) as one of the biggest films of all time. 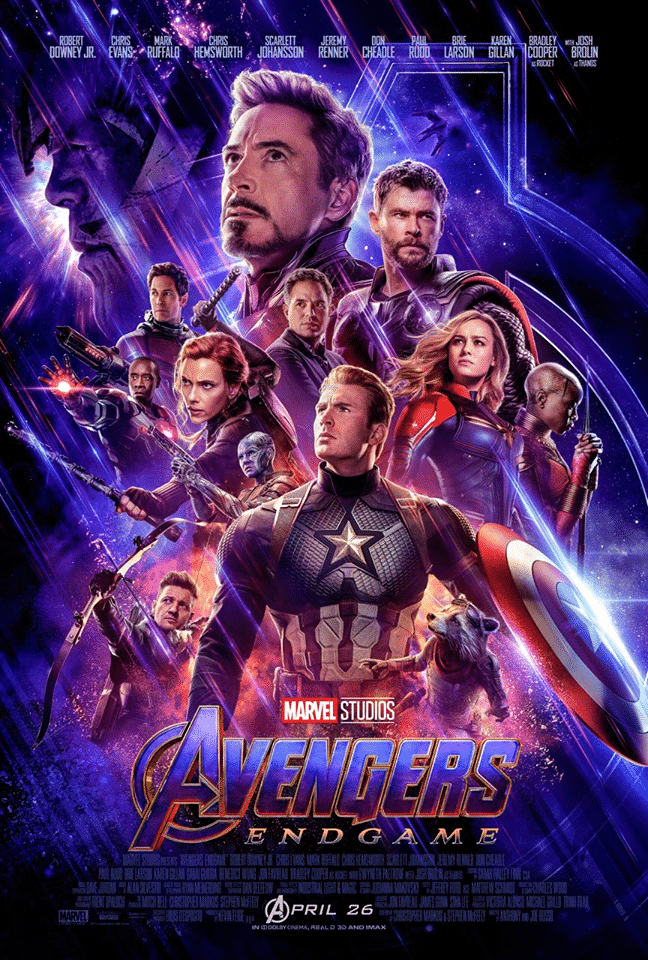 As of this writing, Endgame still trails Avatar by $293.65m worldwide. However, it’s almost certain that it will pass that figure soon. If you haven’t seen it, go see it on the biggest screen possible. If you have already seen it, see it again. There are tons of Easter Eggs and references hidden within the frames of the film.

If for some bizarre reason you haven’t caught Endgame fever yet, perhaps this awesome giveaway is just what you need to get into the celebration. Here’s your chance to win Avengers: Endgame merch. 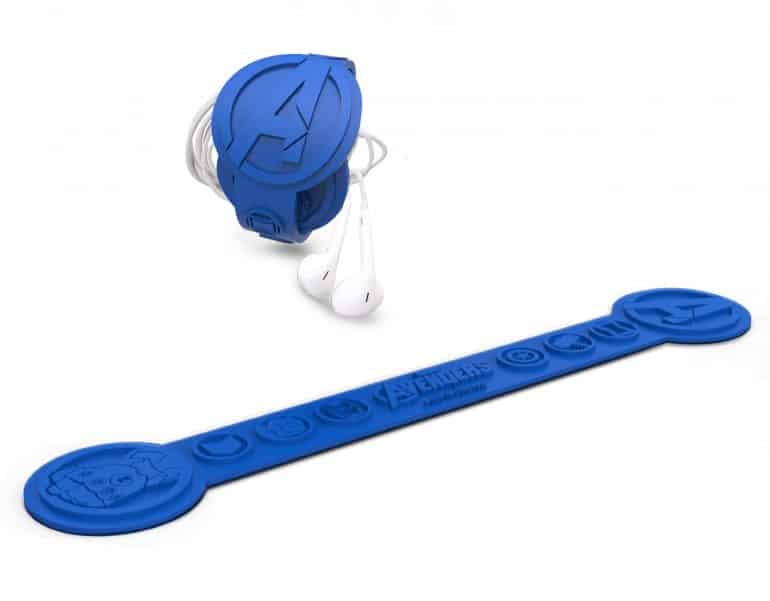 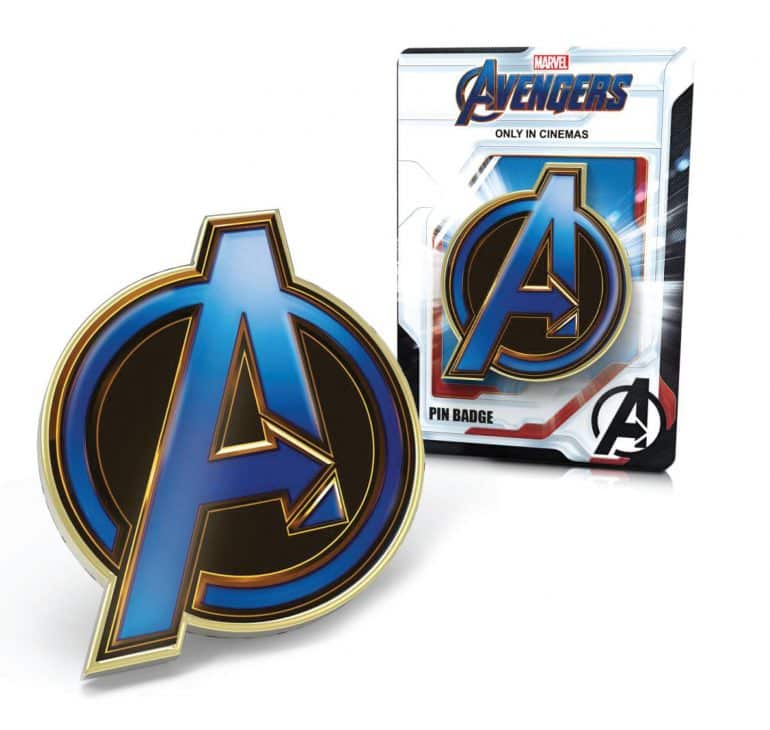 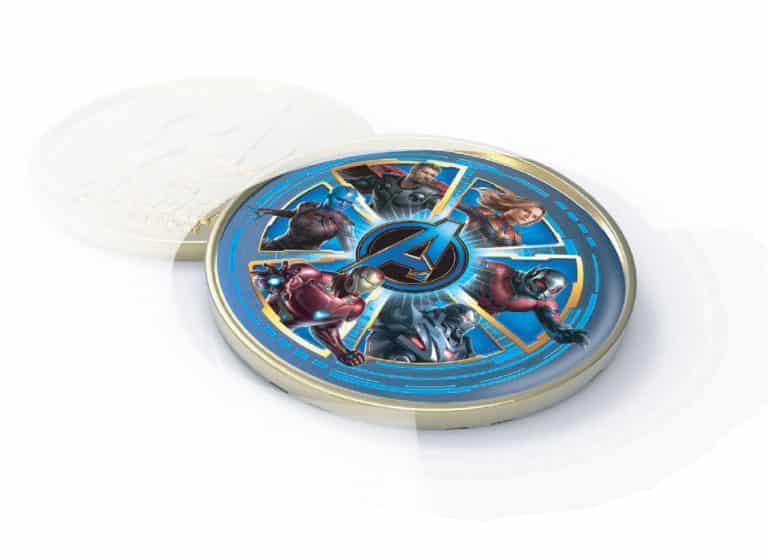 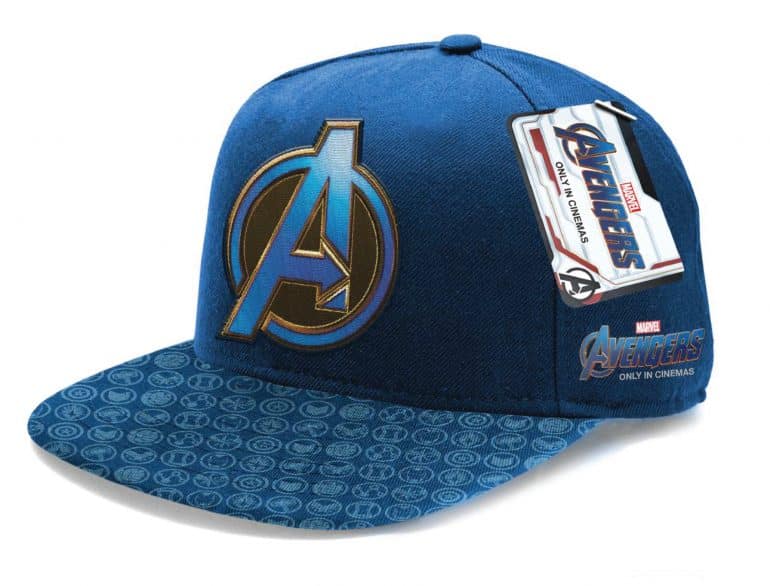 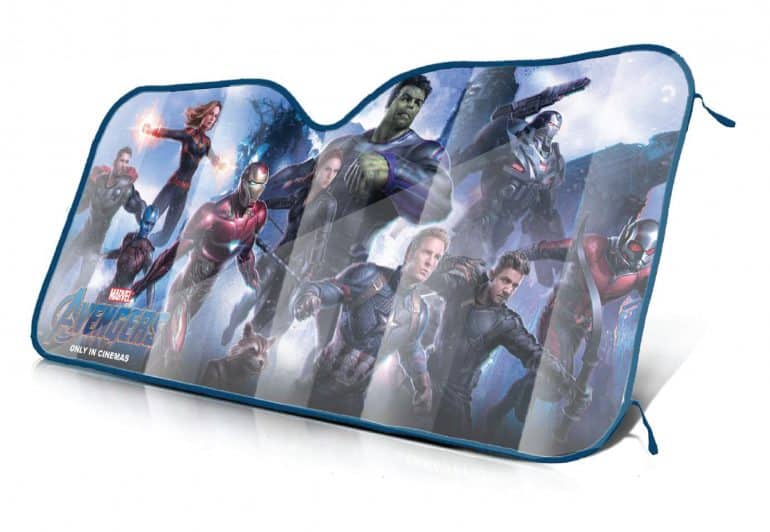 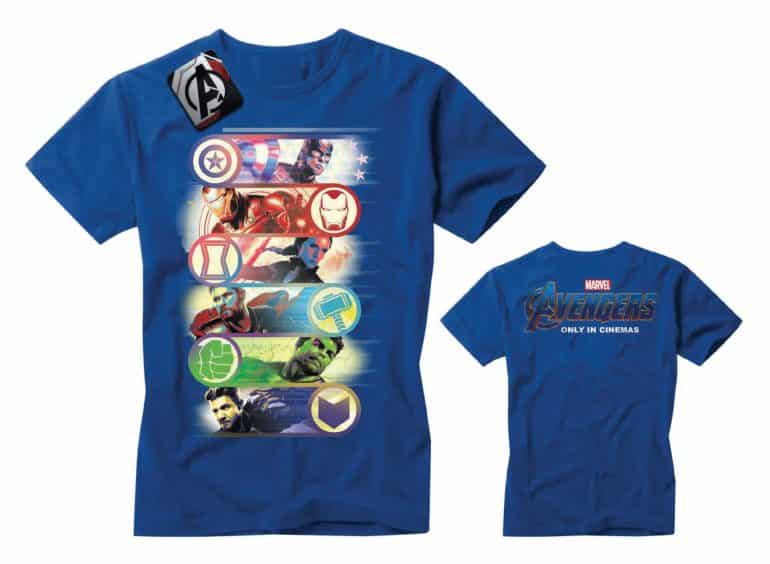 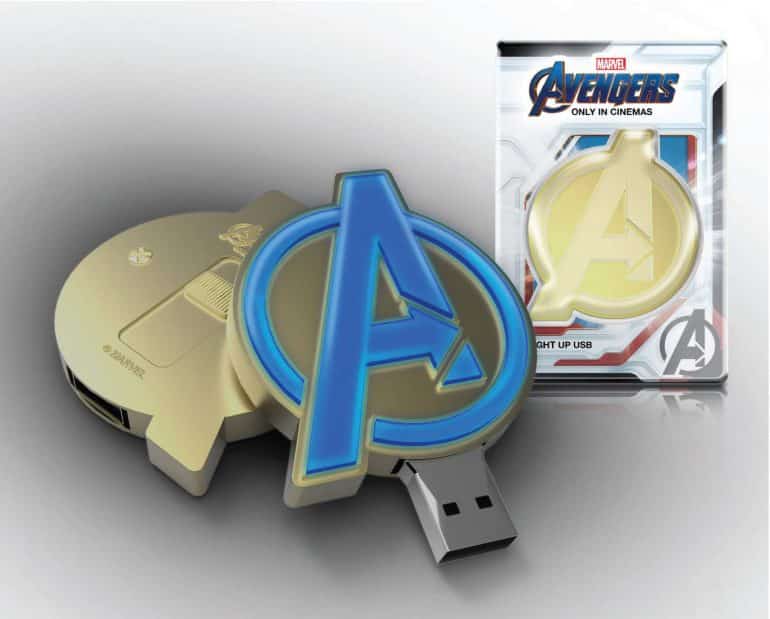 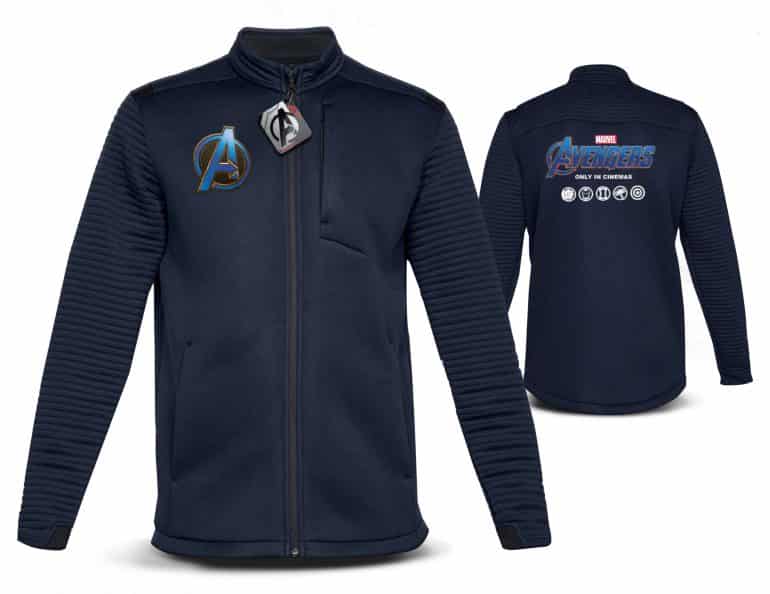 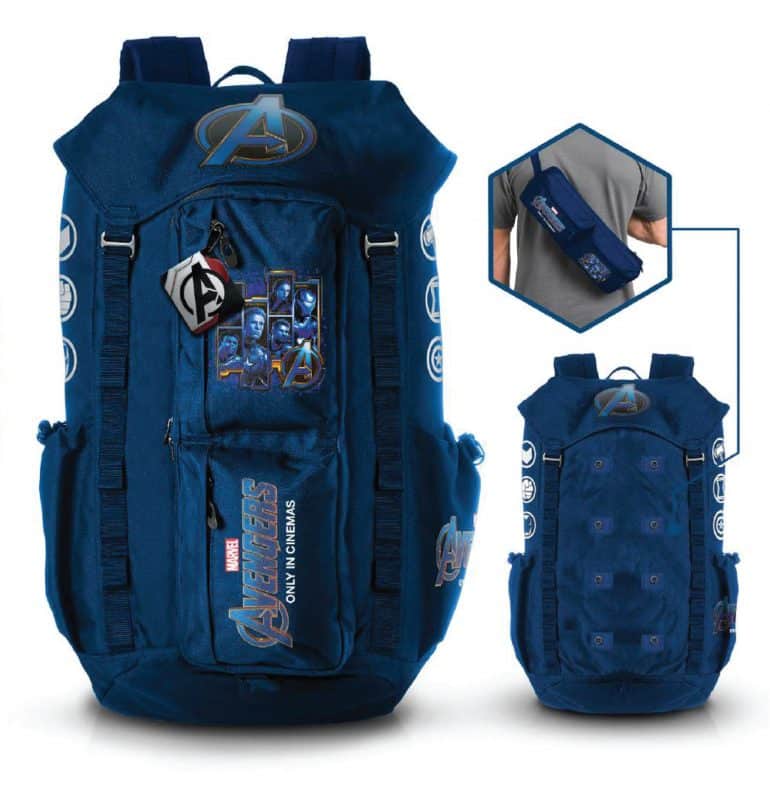 Adrift in space with no food or water, Tony Stark sends a message to Pepper Potts as his oxygen supply starts to dwindle. Meanwhile, the remaining Avengers — Thor, Black Widow, Captain America and Bruce Banner — must figure out a way to bring back their vanquished allies for an epic showdown with Thanos — the evil demigod who decimated the planet and the universe.

To stand a chance to win this Avengers: Endgame merchandise (courtesy of Marvel Africa), all you need to do is quote a line from one of the trailers (in the comments section below).