Win A Xbox One

by  Jarrod Saunders
in Win 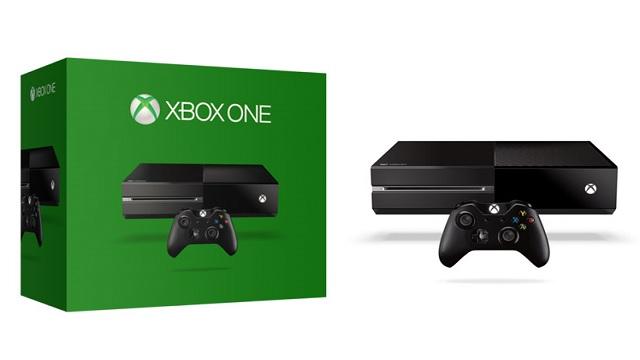 WIN! WIN! WIN! At the launch of last week’s Xbox One, Fortress of Solitude was lucky enough to to win an Xbox One to giveaway to one of our readers (thanks Evan Saunders!). So here it is, your chance to win this awesome new console and all-in-one entertainment system by Microsoft worth R6299. Win A Xbox One! Welcome to a new generation of games and entertainment. Where games push the boundaries of realism. And television obeys your every command. Welcome to the all-in-one, Xbox One. 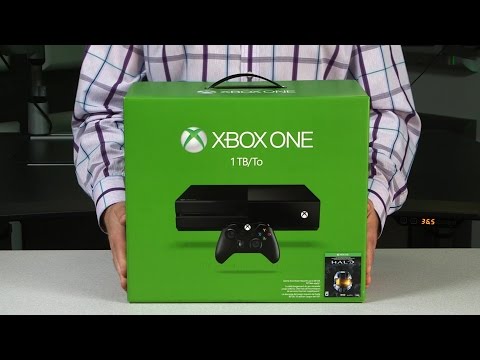 One lucky reader stands to win the Xbox One (courtesy of Microsoft) by simply sharing this page on Facebook (your wall) or Twitter and then leave a comment below (in the comments section) saying thanks to Evan for winning on our behalf – on this page! The Giveaway/Competition closes Friday – 17th October 2014 at midnight. The Giveaway is restricted to South African readers who like us on Facebook or follow us on Twitter only and cannot be exchanged for cash. Terms and conditions/Site Disclaimer rules apply.