Home > Competitions > Win A Spiral: From the Book of Saw Hoodie & Tickets To See The Film – CLOSED

Win A Spiral: From the Book of Saw Hoodie & Tickets To See The Film – CLOSED 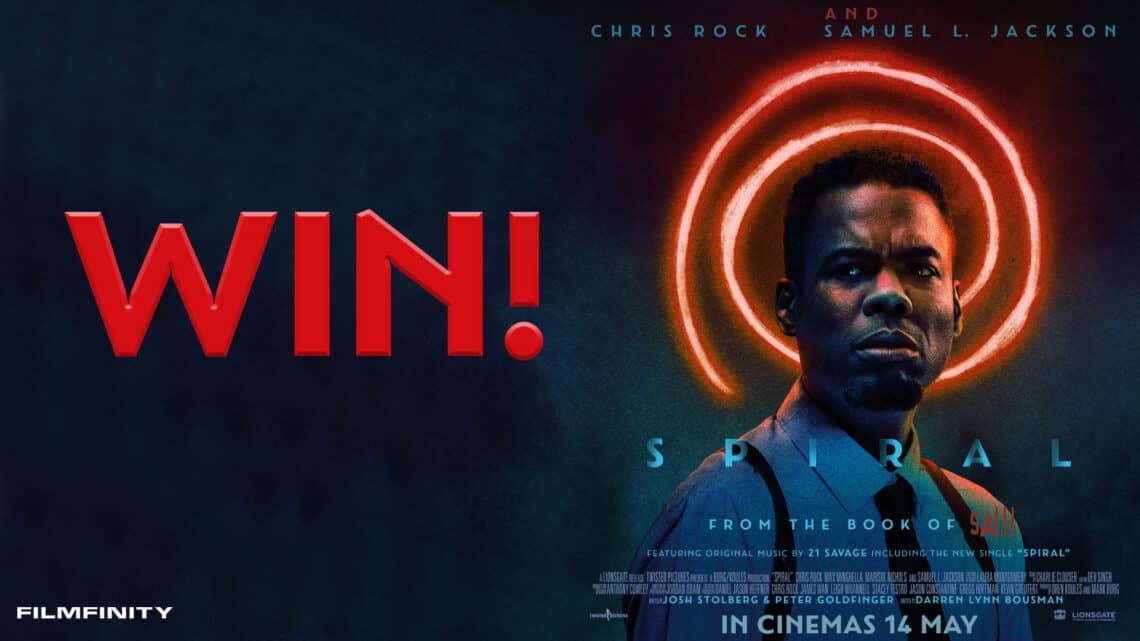 Who would have thought that Chris Rock would be at the forefront of one of the most anticipated horror films of 2021? If you’ve seen the trailers, you already know that the comedian has crafted something special with Spiral: From the Book of Saw, the next chapter in the gore-filled Saw franchise.

If you share the same excitement for the upcoming horror release, you’ll be happy to learn that we’re giving away double tickets to see Spiral on the big screen + a branded hoodie.

Watch the trailer for the film below.

What is Spiral: From the Book of Saw about?

“A criminal mastermind unleashes a twisted form of justice in Spiral, the terrifying new chapter from the book of Saw.

Working in the shadow of his father, an esteemed police veteran (Samuel L. Jackson), brash Detective Ezekiel “Zeke” Banks (Chris Rock) and his rookie partner (Max Minghella) take charge of a grisly investigation into murders that are eerily reminiscent of the city’s gruesome past.

Unwittingly entrapped in a deepening mystery, Zeke finds himself at the centre of the killer’s morbid game.”

Chris Rock serves as an executive producer on the new film alongside Daniel Heffner and the original creators of Saw, James Wan and Leigh Whannell. 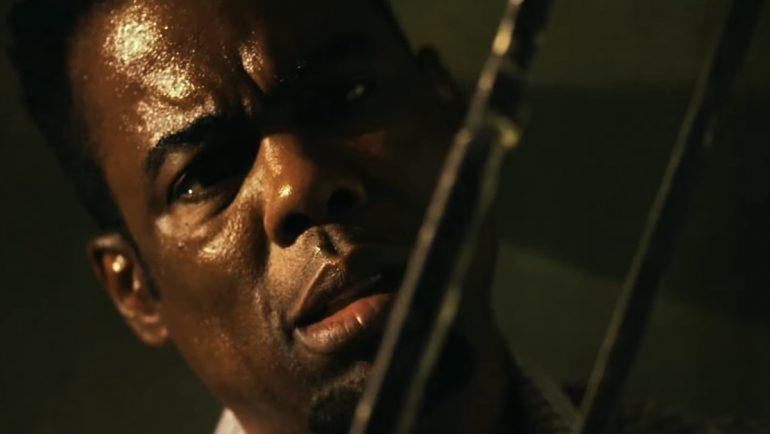 The film opens in South African cinemas this week, 14th May 2021. Book your tickets today! 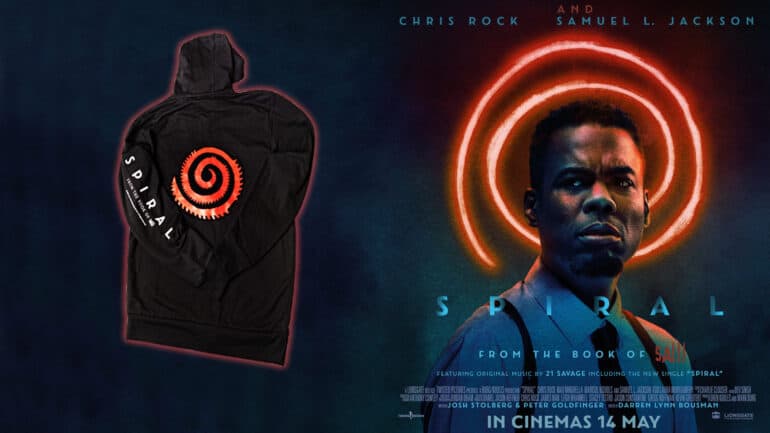 Enter the Spiral: From the Book of Saw competition here.

To stand a chance of winning the double tickets + the hoodie (courtesy of Teamfinity), all you need to do is complete the following:

The competition closes on the 21st May 2021. Winners will be contacted via email on this date.

Spiral: From the Book of Saw is being released by Filmfinity in South African cinemas.