Starts Friday the 3rd of September, 2021 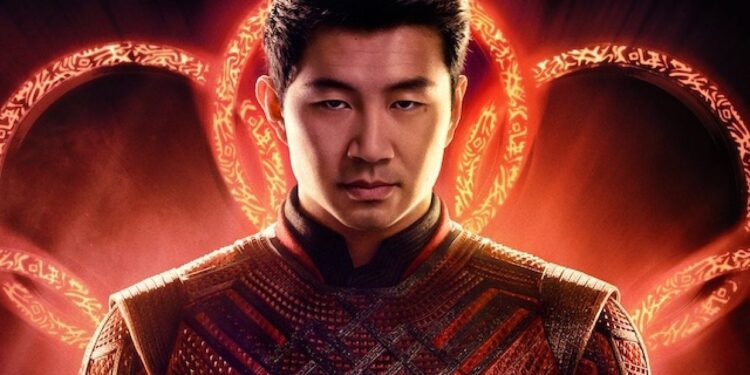 Marvel Studios is expanding its stable of characters, again. This time with a movie adaptation of Shang-Chi, Marvel Universe’s answer to Bruce Lee. And if the early reviews are anything to go by, Shang-Chi and the Legend of the Ten Rings might be the studio’s best-reviewed film so far.

To celebrate the release of the film, 5 lucky readers stand the chance of winning an awesome Shang-Chi and the Legend of the Ten Rings hamper.

What is Shang-Chi and the Legend of the Ten Rings about?

Marvel Studios’ “Shang-Chi and The Legend of The Ten Rings” stars Simu Liu as Shang-Chi, who must confront the past he thought he left behind when he is drawn into the web of the mysterious Ten Rings organization.

Who stars in the film?

Watch the trailer below.

This is definitely a movie to enjoy in theatres when it releases on September 3, 2021. 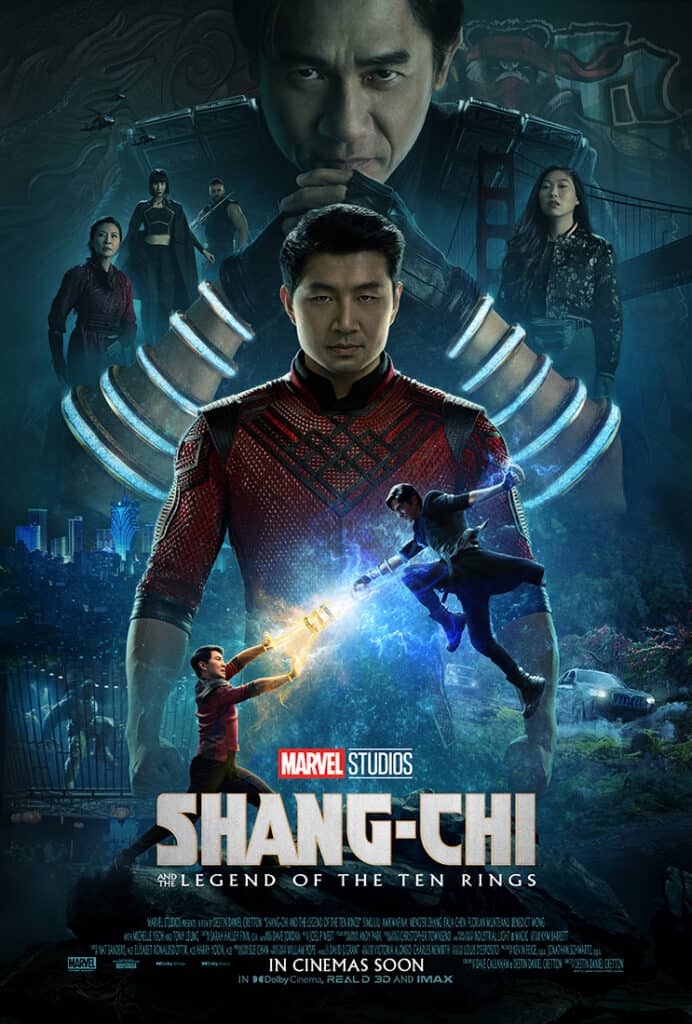 What do you win?

The giveaway consists of a branded cap, T-shirt, backpack and hoodie. ** Please note: prizes may vary. 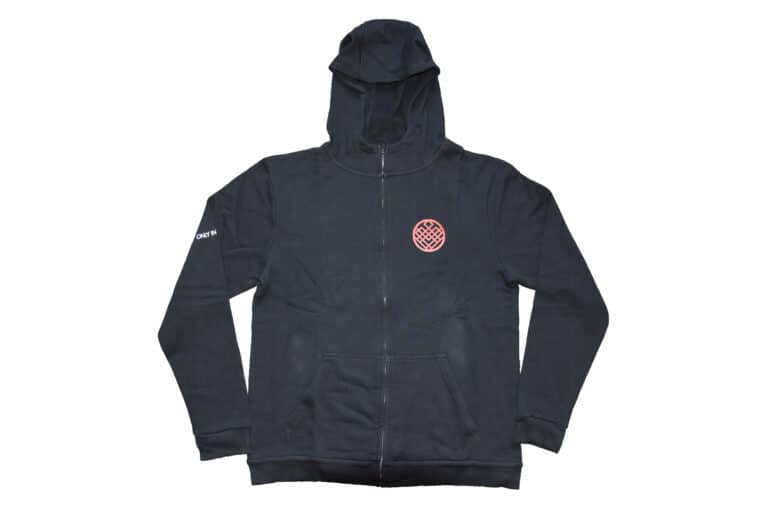 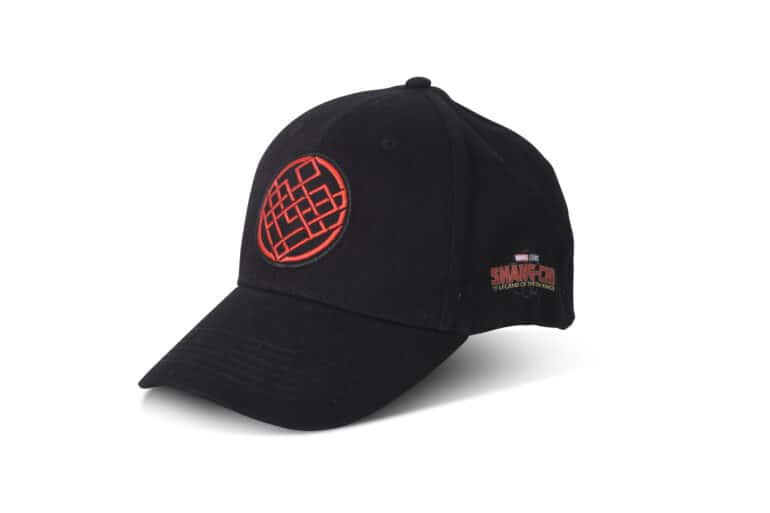 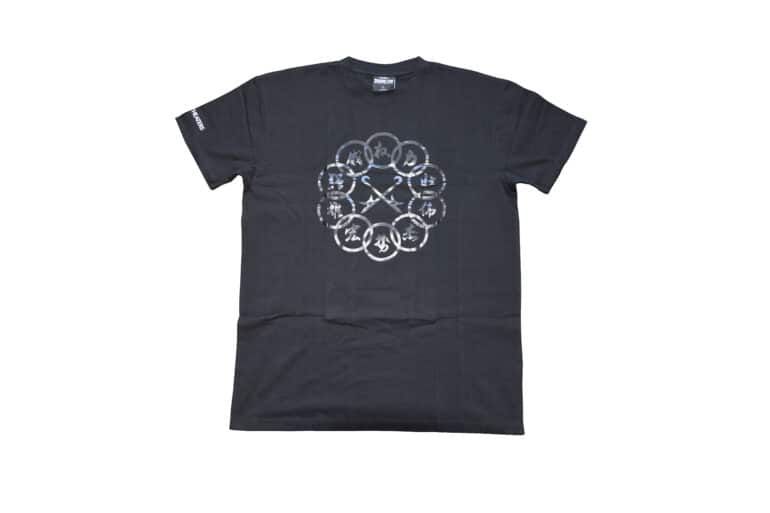 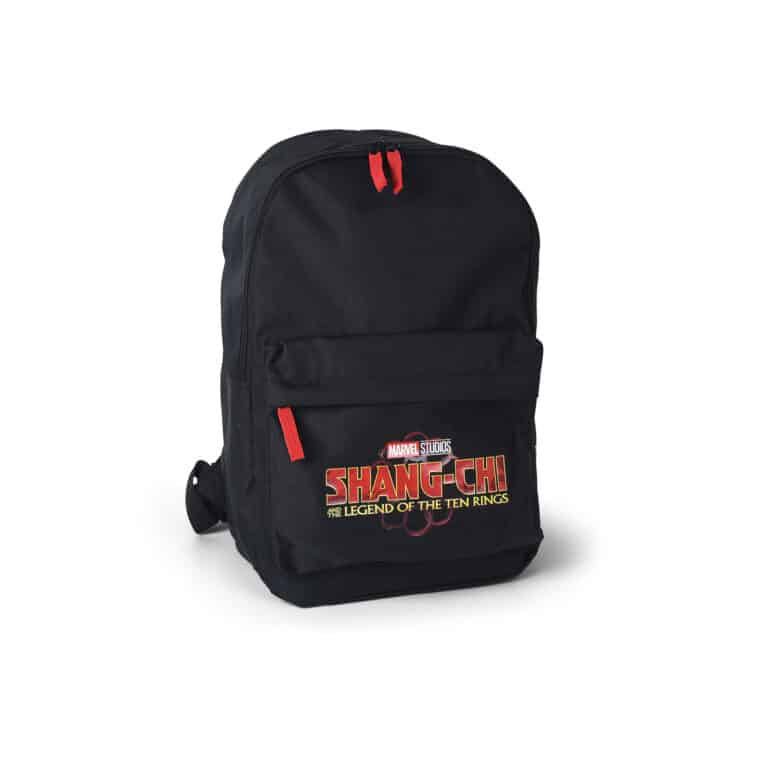 To stand a chance of winning this Shang-Chi and the Legend of the Ten Rings merchandise, all you need to do is quote a line from one of the trailers (in the comments section below).