Contrary to popular belief, you no longer have to break the bank in order to own an amazing smartphone. There are plenty of mid-range mobiles that offer an equally great user experience. 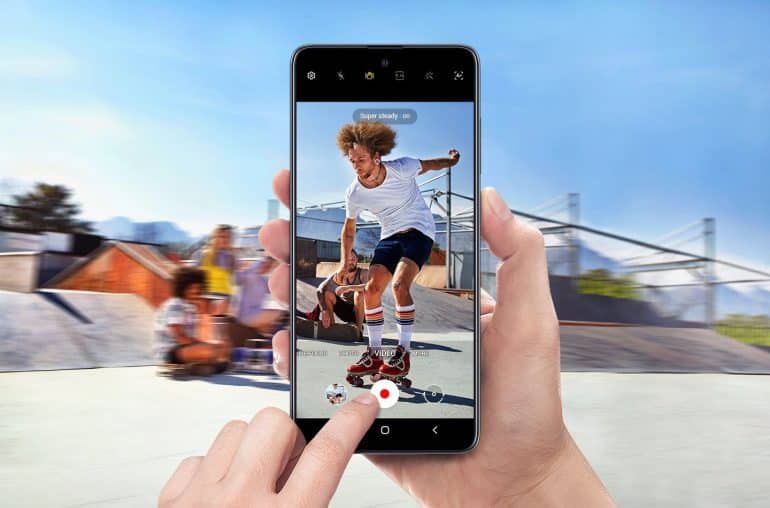 Samsung has always done a really great job of bringing something fresh to its newly released smartphones. In fact, the Samsung Galaxy A51 is celebrated as the best selling Android smartphone in Q1 of 2020.

If you’re in the market for a new phone, we’ve got good news. Here is your chance to win a Samsung A51 smartphone worth R7999!

A51’s Infinity-O Display optimizes visual symmetry. Now you can game, watch, surf, and multi-task without interruption on a 6.5″ FHD+ widescreen display—all powered by Super AMOLED technology. Enjoy a smartphone experience that minimizes the bezel and maximizes each inch of screen space. 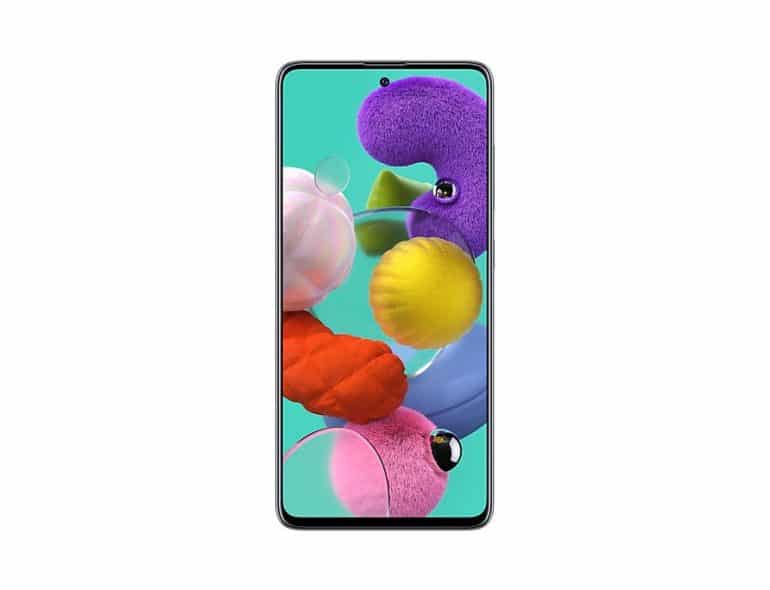 Designed for a refined level of style and comfort

The rhythmical pattern of A51’s design theme comes in smooth and elegant pastel shades including Prism Crush Black, White, Blue and Pink. A premium gloss finish adds the perfect touch of style to its sleek and slim body, perfectly blending of style with in-hand comfort.

Available for R7999 on Samsung.com 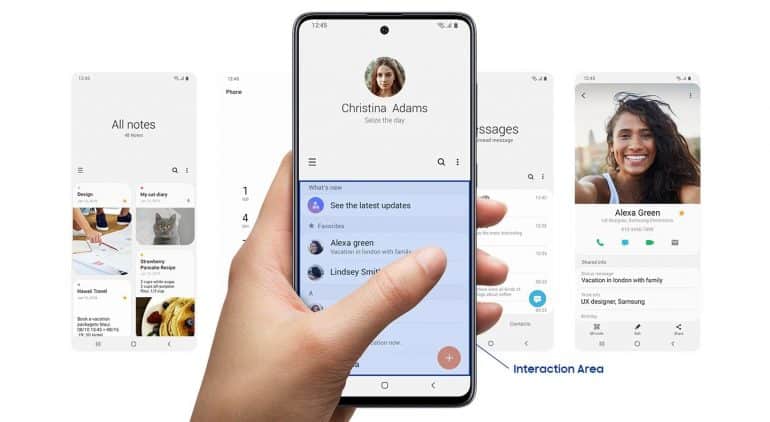 To stand a chance of winning this awesome Samsung Galaxy A51 phone, all you need to do is update or sign up for the newsletter and share a quote from Evan’s review of the A51 (in the comments section below).