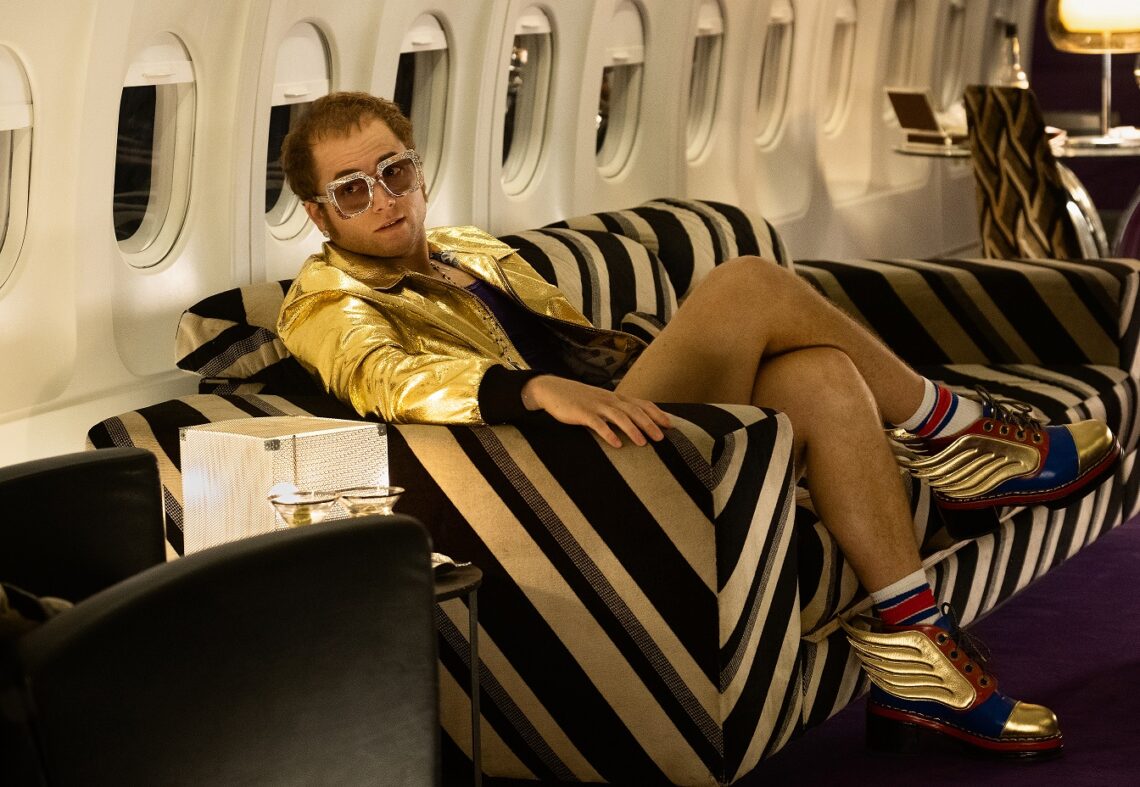 With a 91% Rotten Tomatoes score, the stylish music biopic Rocketman, a fantastical tale based on the extraordinary life of British rock musician Elton John (Reginald Dwight), is set to track $200 million worldwide at the box office this week. And it’s really no surprise. The film has been inundated with praise from critics.

“A sequin-encrusted delight. On paper it reads like a by-the-book biopic; on screen it explodes with the kind of colour and energy that only Elton John himself could invoke,” said John Nugent
from Empire.

“Taron Egerton is terrific as the singer, but the real star of this electric biopic is director Dexter Fletcher,” said Mark Kermode of The Guardian.

If you’re a fan of the film, or simply a fan of Elton John, here is your chance to win a branded Rocketman T-shirt. 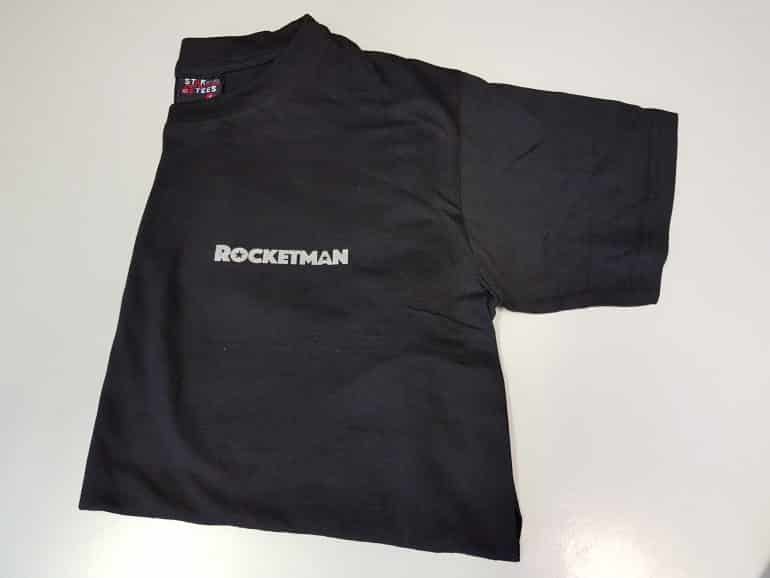 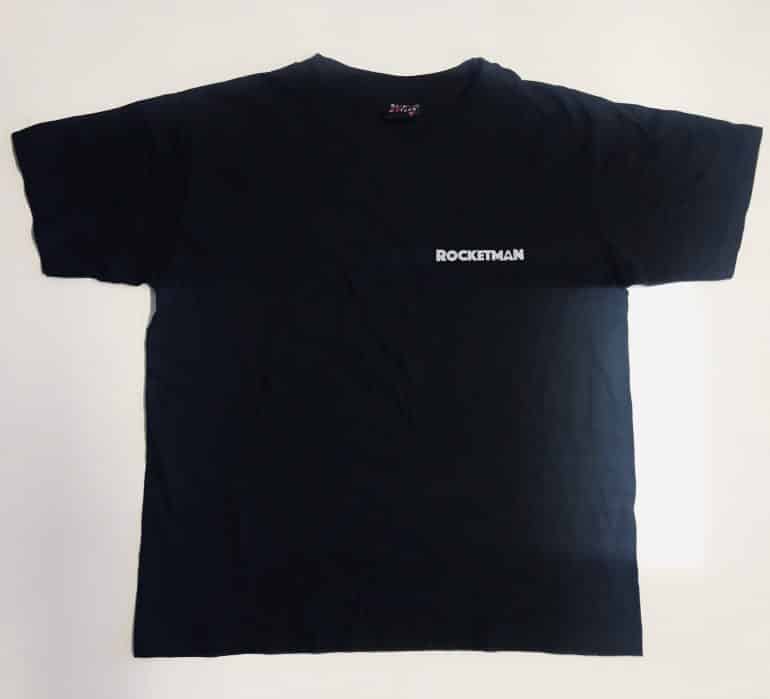 ROCKETMAN is an epic musical fantasy about the incredible human story of Elton John’s breakthrough years. The film follows the fantastical journey of transformation from shy piano prodigy Reginald Dwight into international superstar Elton John. This inspirational story – set to Elton John’s most beloved songs and performed by star Taron Egerton – tells the universally relatable story of how a small-town boy became one of the most iconic figures in pop culture. 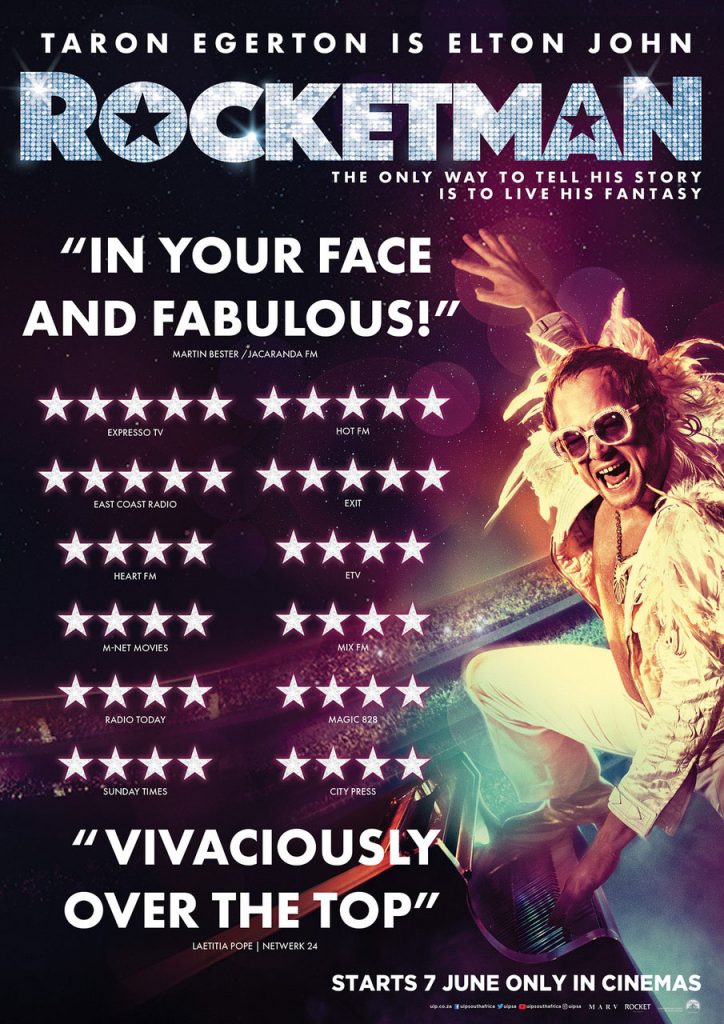 To stand a chance of winning one of these awesome Rocketman T-shirts, all you need to do is quote a line from the film’s trailer (in the comments section below).

Competition closes Monday, 17th June 2019. Winners will be contacted via email on this date. Please use a working email address.

© 2019 Paramount Pictures. All Rights Reserved. Rocketman is being released by UIP in South African cinemas.