Offering diverse multitasking so that you can "Do More Things, Your Way" With the foldable mobile market moving full steam ahead in 2020, the LG G8X ThinQ smartphone takes a different spin on the popular trend by offering a detachable second screen. That’s right, the device can be used as a single-screen smartphone or in dual-screen mode.

– Gaming just became cooler.
– Multitasking just became easier.
– Watch a Youtube video on one screen while you text on the second screen.
– Shop and work at the same time.

You can do all this and more with the LG G8X ThinQ. Now that’s versatility!

For those shopping around for a new mobile device, we’ve got good news. Here is your chance to win one of these awesome LG G8X ThinQ smartphones. 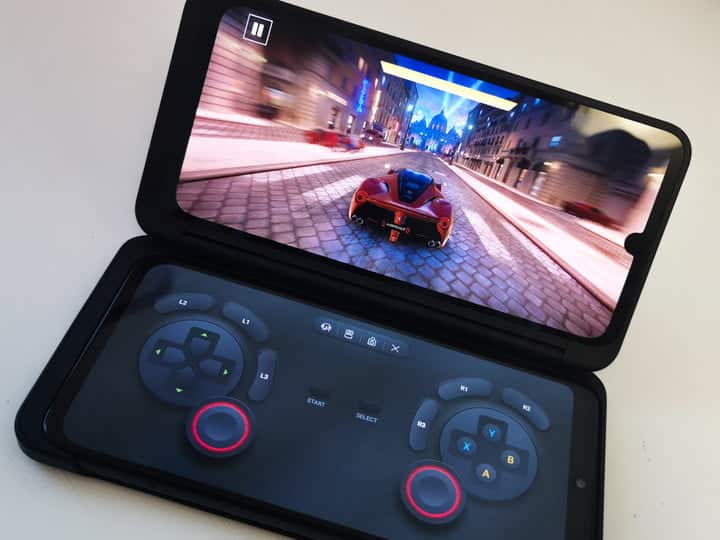 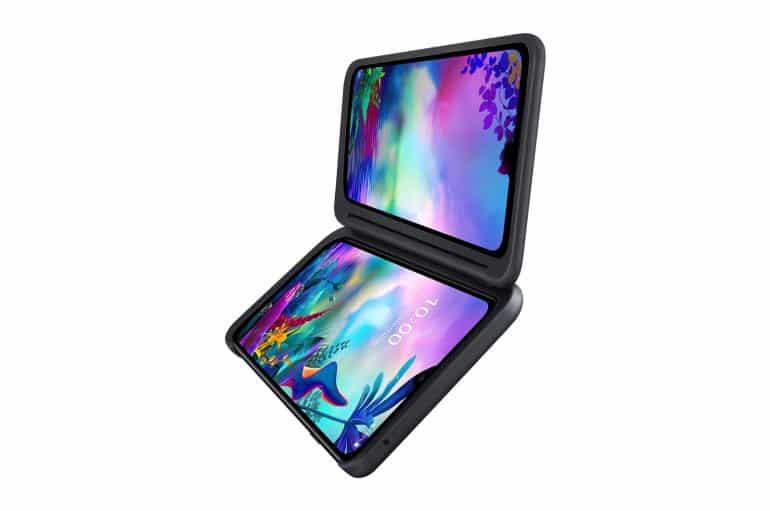 Find fun ways to do more at once. Text a friend while watching a video. Share and compare while shopping. Update your fantasy football team while researching stats. It’s the fast and seamless way to do everything you love without toggling back and forth between apps. The multitasking possibilities are endless with two screens. 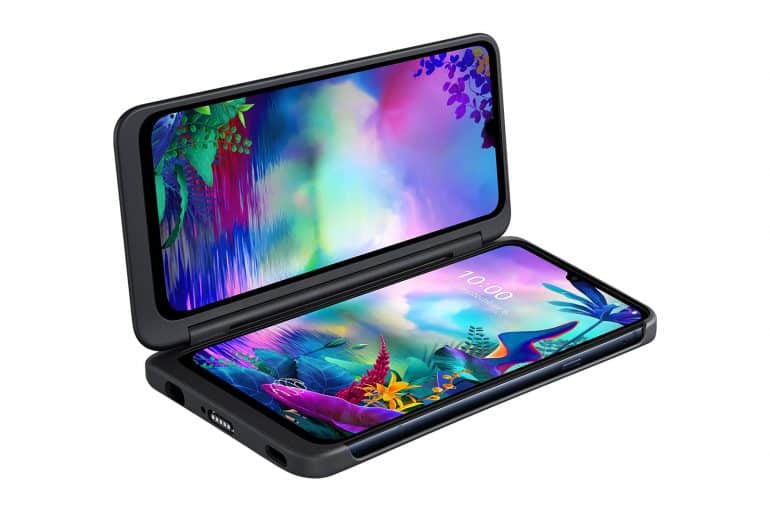 A master in engineering. With a freestop hinge, flip the screen around or lock it in place at any angle. Fold it like a laptop, use it in stand mode or do a full 360 flip and place it in tent mode for a versatile viewing experience. 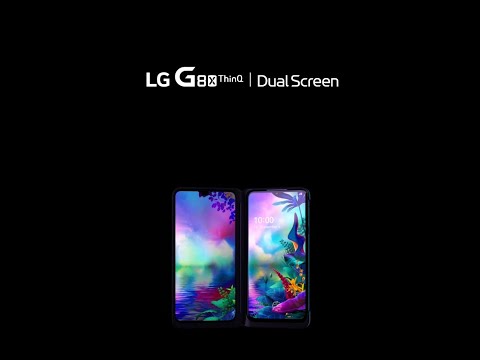 Retailing at around R16 000, the LG G8X ThinQ is available everywhere smartphones are sold. Find out more about the dual-screen smartphone on the LG website.

To stand a chance of winning this awesome LG G8X ThinQ phone, all you need to do is update or sign up for the newsletter and share a quote from Evan’s review (in the comments section below).