Ghost Recon: Breakpoint beta is happening this weekend. Thanks to Ubisoft, we’re giving away codes (for PS4, Xbox and PC), which gives you early hands-on access, to a few lucky readers. Here’s your chance to try out the co-operative shooter before it releases on October 4th. 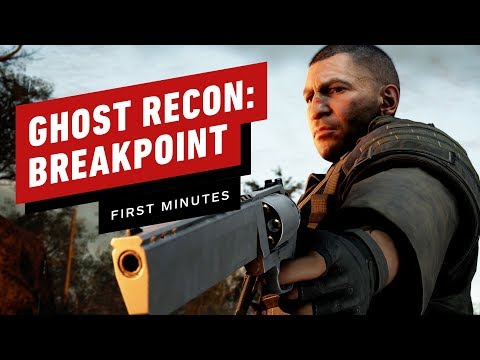 The beta dates are between Thursday, September 5th and Monday, September 9th (on PS4, Xbox One and PC), at the following start and end times: 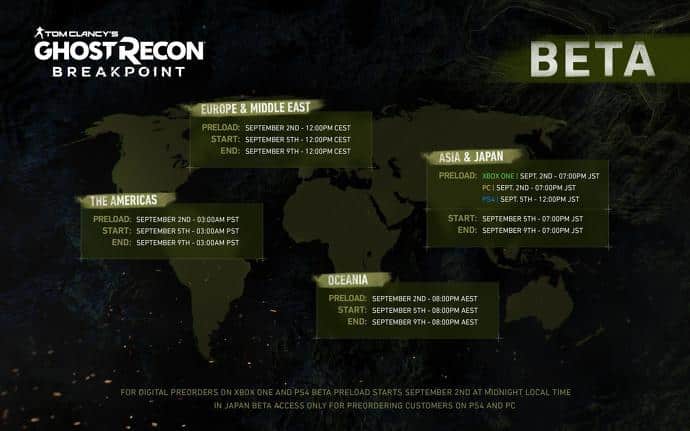 To stand a chance of winning a beta code, all you need to do is comment (in the section below). First come, first served (there are a limited amount of codes available).

Competition closes today, 5th September 2019. Winners will be contacted via email on this date. Please use a working email address. 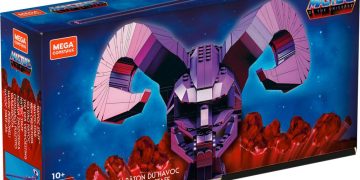