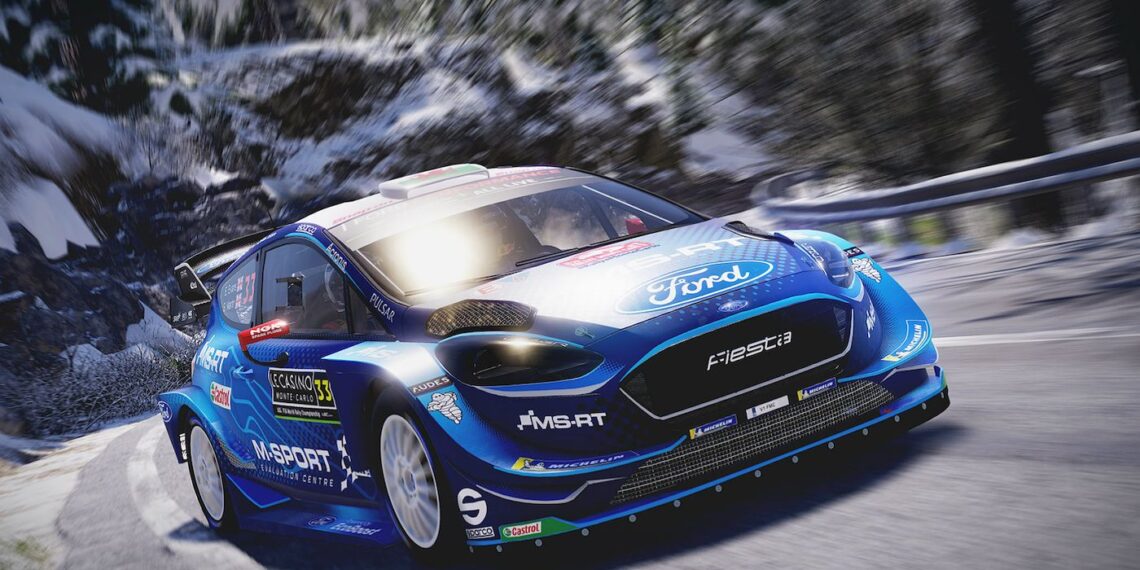 While Codemasters’ DiRT Rally 2.0 has always unofficially been titled “the top dog in racing games”, the latest WRC title is arguable on a par with its competitor. Heck, it might even be a candidate for the racing game of the year in 2020.

Here is your chance to win a copy of the game on PlayStation 4 and get behind the wheel of one of the exciting racers out there.

WRC is the leading off-road simulation franchise. It returns with even more realistic gameplay and more content than ever: 3 new rallies, 35 new special stages, creation of your own custom championships and completely redesigned engine sounds.

WRC 9 is the leading off-road simulation franchise endorsed by the world’s top drivers. It is the most in-depth rally game on the market: 3 new rallies (Kenya, Japan, New Zealand), over 15 classic cars and 100 special stages to tackle!

WRC 9 retails for R949 on Koodoo is available on 3 September on Playstation 4, Xbox One, and on PC via the Epic Games Store.

To stand a chance of winning a code for the game (courtesy of Gamefinity), all you need to do is quote a line from Darron’s WRC 9 review (in the comments section below).

Hasbro Reveals Plans For PulseCon - Its Own Virtual Convention

Who Is The Best Gaming Couple?