Win A Copy Of Super Smash Bros. Ultimate For The Nintendo Switch – CLOSED In order to celebrate the release of Super Smash Bros. Ultimate on the Switch, Nintendo Distributor SA is giving a lucky reader the chance to win a copy of the amazing new game, the fifth instalment in the popular franchise. Currently sitting at 93% on Metacritic, it’s hard to argue that Super Smash Bros. Ultimate isn’t something special. In fact, many are calling it “the fighting game with everything”.

“By combining familiar gameplay with some new ideas, there’s something in here for everyone. Smash Bros. is back and has never been better,” God is a Geek‘s review. It seems, even after two decades, gamers just aren’t tired of punching Mario’s face. Read our review here. 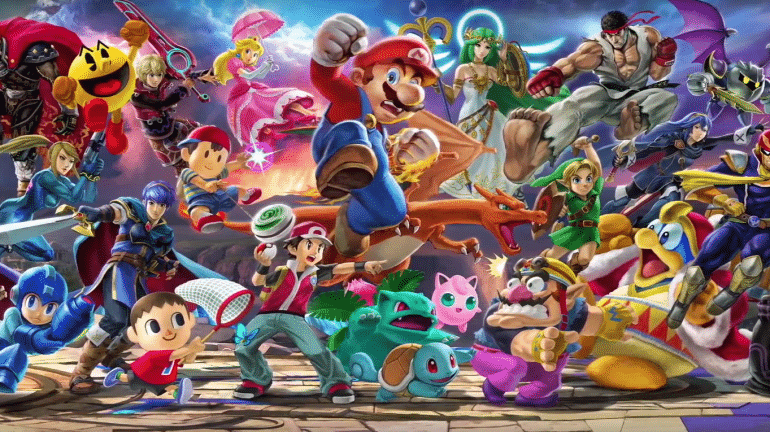 With 74 playable fighters (and more than 100 stages) from across various franchises, you’re bound to find a character that resonates with your fighting style, be it the Inklings from Splatoon, Princess Daisy from the Mario series or Ridley and Dark Samus from the Metroid series.

Here is your chance to get in on the fun and win a copy of the game on Nintendo’s Switch console.

Fighters from across genres and 20 years of history have gathered to battle!

Have a blast trying to launch your opponents off the stage in the ultimate action game. Faster combat, new items, new attacks, new defensive options, techniques and more will keep the battle raging whether you’re at home or on the go. 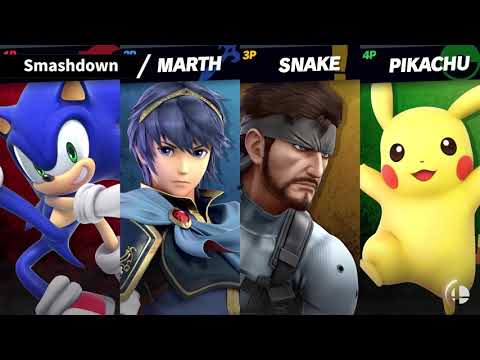 To stand a chance of winning this Super Smash Bros. Ultimate game (courtesy of Nintendo Distributor SA), all you need to do is tell us who your favourite character in the game is (in the comments section below).

All images belong to Nintendo (c).