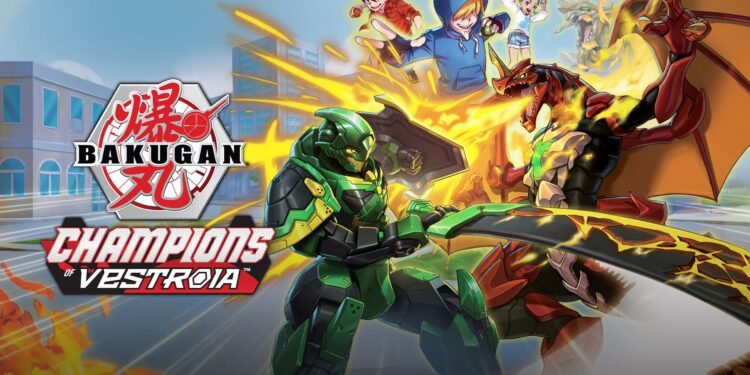 Fans of the hit TV show and toys need no introduction to Bakugan. The anime adventure series has taken the world by storm. Now an all-new action role-playing game based on the popular franchise is here. Bakugan Champions Of Vestroia, released in early November, promises “an original story that expands on the hit TV series and brings the Bakugan universe to the Nintendo Switch for the very first time”.

If you’re a big fan of the franchise, you’re in luck. Here is a chance to win a copy of the game, Bakugan Champions Of Vestroia, for Nintendo Switch. 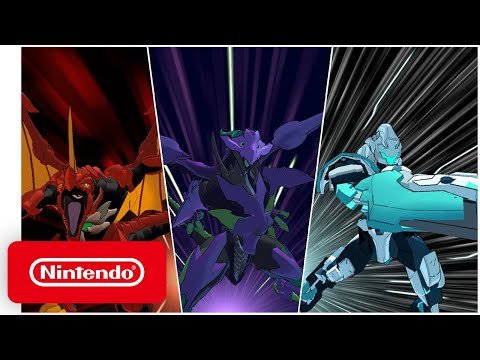 As the description reads, the game will allow you to “gear up, customise and master your Bakugan teams for strategic battles” to become the Champion of Vestroia.

Master Your Bakugan Fighting Skills: Players can collect Bakugan by befriending them while exploring and completing quests.

Build the Perfect Team: Assemble three of your strongest Bakugan, each with their own customizable abilities.

Take on the World: Test your skills against the world in head-to-head Online Multiplayer Brawls.

Basically this means you’ll be able to face-off those big and bright battle beasts of Bakugan in the game’s story and online in the multiplayer options. A bit like Pokémon: Let’s Go.

The bright and colourful RPG game might be aimed at a younger audience, but Bakugan Champions Of Vestroia could be enjoyed by both young and old. Bakugan Champions Of Vestroia retails for R849 on Koodoo and is available on the Nintendo Switch.

To stand a chance of winning a code for the game (courtesy of Gamefinity), all you need to do is name one of the game’s features (in the comments section below).