byStaff Writer
in Board Games, Win 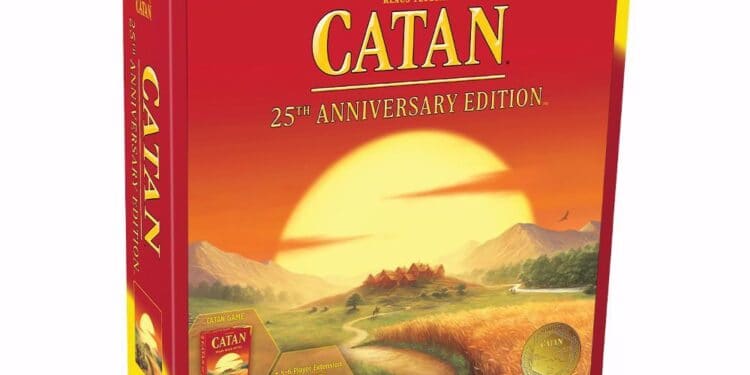 This year is Catan‘s 25th anniversary and this edition is the perfect way to celebrate. Avid Catan fans would love to get their hands on this upgraded version and new players will be just as delighted as it contains everything for up to 6 players to play. 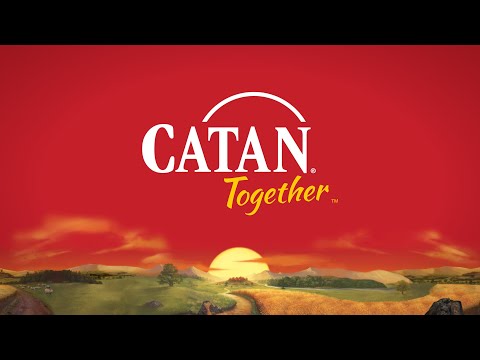 If you’ve ever wanted to try your hand at boad games but didn’t know where to start, Catan might be just what you’re looking for. Considered by many as one of the best gateway games into the hobby, there are very few who haven’t played it before.

In fact, Catan has been the mainstay of many board gaming sessions for 25 years! And during that time, it has garnered many awards and sold over 25 million copies worldwide.

If ever you wanted to know what it would be like if you found yourself having to establish a new settlement in a strange new land, this might be the board game for you. 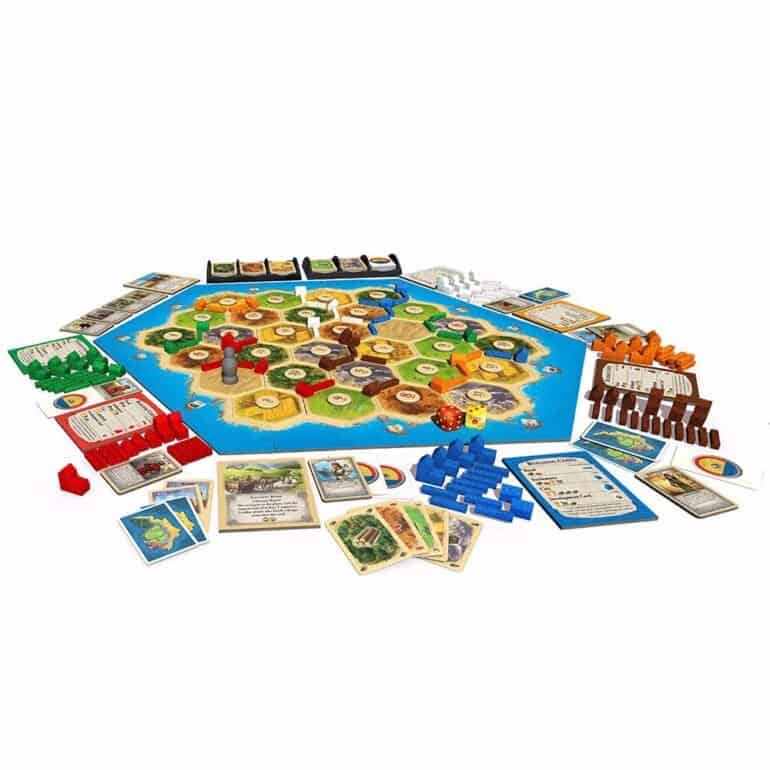 In Catan, players are tasked with taming the island. Build settlements, cities and roads as you slowly expand your influence. Of course, doing this requires many resources, such as livestock, wood clay and ore. Balancing your expansion and resources is crucial if you want to be victorious.

In celebration of the legendary board game, this edition contains the classic 3-4 player board game, plus the 5-6 Player extension, the helpers of Catan Scenario, special iridescent anniversary wood pieces and dice. It also comes with resource card sorting trays and card sleeves! 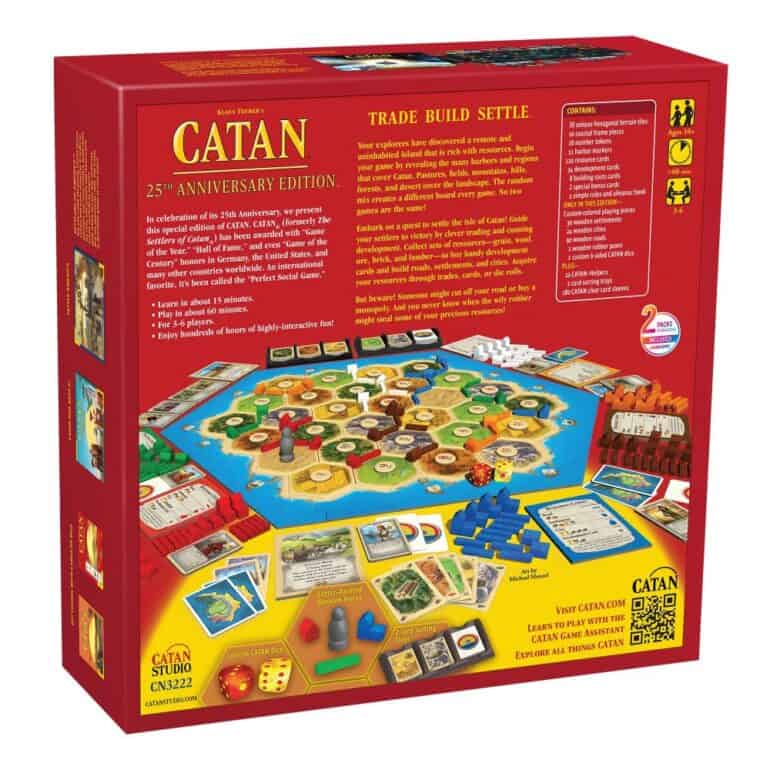 To stand a chance of winning the Catan: 25th Anniversary Edition board game (courtesy of Solarpop), all you need to do is complete the following:

The Giveaway is restricted to readers who reside in South Africa only and cannot be exchanged for cash. Terms and conditions/Site Disclaimer rules apply. Winners will be contacted via email. Judges decisions are final. The prize excludes travel, is non-transferable and cannot be redeemed for cash.