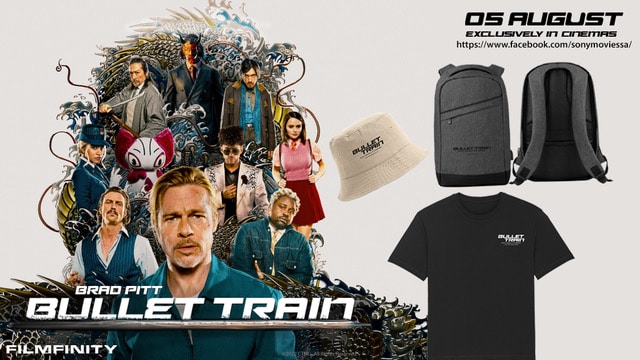 Industry veteran David Leitch is one of Hollywood’s go-to stunt coordinators, having worked on such films as Fight Club, 300, Tron: Legacy, and The Bourne Ultimatum. But after directing John Wick, he became one of the most highly sought-after action directors in the business. His first solo outing, the Charlize Theron-led Atomic Blonde became a huge hit. And so did his 2018 film, Deadpool 2. Now his 8th film, Bullet Train (starring Brad Pitt), is about to do the same.

If you look at Leitch’s body of work, which includes producing action films like Bob Odenkirk’s Nobody and Mary Elizabeth Winstead’s Kate, it’s clear to see why Bullet Train is about to become the biggest action film of 2022.

Here is your chance to win awesome merchandise!

The end of the line is just the beginning.

Five eclectic assassins aboard a fast-moving bullet train through Japan find out that their missions have something in common, despite their conflicting objectives.

An original movie event, Bullet Train is a fun, delirious action-thriller from the director of Deadpool 2, David Leitch. Brad Pitt headlines an ensemble cast of eclectic, diverse assassins – all with connected yet conflicting objectives – set against the backdrop of a non-stop ride through modern-day Japan. Based on ‘Maria Beetle’ (book) by Kotaro Isaka.

Bullet Train releases exclusively in cinemas on Friday the 5th of August, 2022. Tickets for Bullet Train are currently on sale.

What is in the Bullet Train hamper?

The Bullet Train hampers contain a branded laptop backpack, T-shirt and bucket hat (Brad wears one in the movie) — which are valued at R1000 each.

To stand a chance of winning this awesome Bullet Train hamper:

The competition closes on 19 August 2022. Winners will be contacted via email on this date. Please use a working email address. 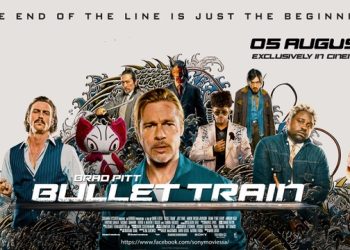 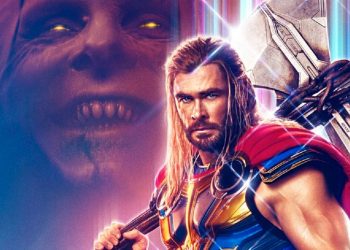 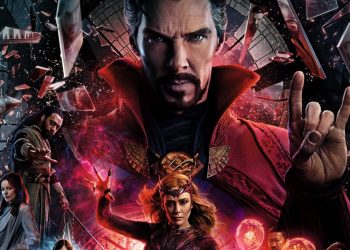