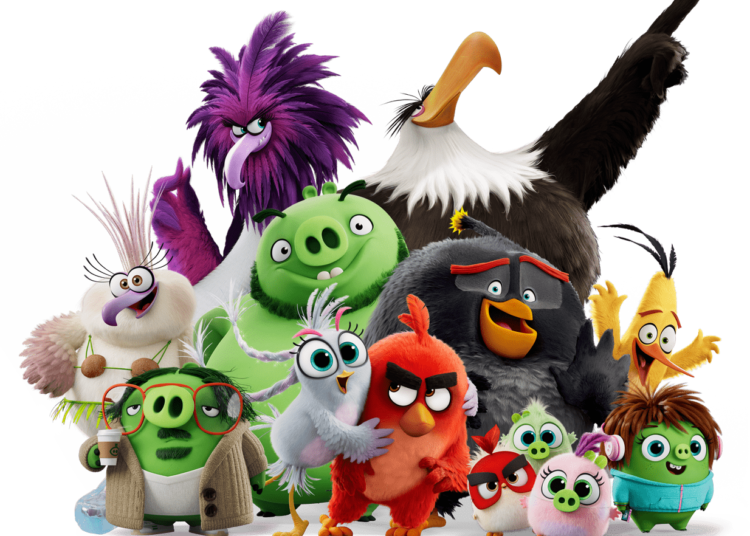 Guess who’s back? Our favourite feathered friends return to the big screen on September 20 in the brand new Angry Birds Movie 2. Featuring a hilarious voice cast, including Jason Sudeikis, Josh Gad, Bill Hader, Leslie Jones and Danny McBride, this animated film will delight kids (and grown-ups!) of all ages. 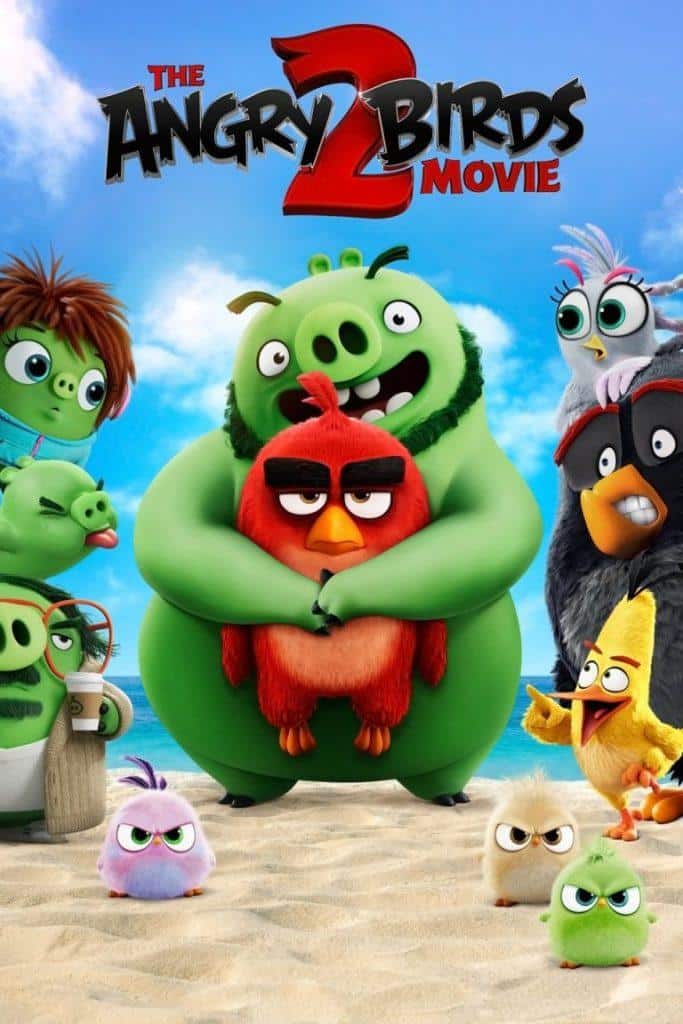 In the movie, the flightless angry birds and the scheming green piggies take their beef to the next level when a new threat emerges that puts both Bird and Pig Island in danger.

Red, Chuck, Bomb and Mighty Eagle recruit Chuck’s sister Silver and team up with pigs Leonard, his assistant Courtney, and techpig Garry to forge an unsteady truce and form an unlikely super team to save their homes.

The Angry Birds Movie 2 opens in cinemas nationwide on September 20. 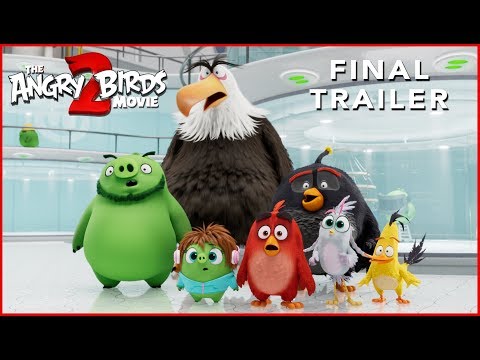 To stand a chance of winning this hamper, all you need to do is quote a line from the film’s trailer (in the comments section below).

Competition closes Monday, 23rd September 2019. Winners will be contacted via email on this date. Please use a working email address.

© 2019 Sony Pictures Animation. All Rights Reserved. The Angry Birds Movie 2 is being released by Filmfinity in South African cinemas.