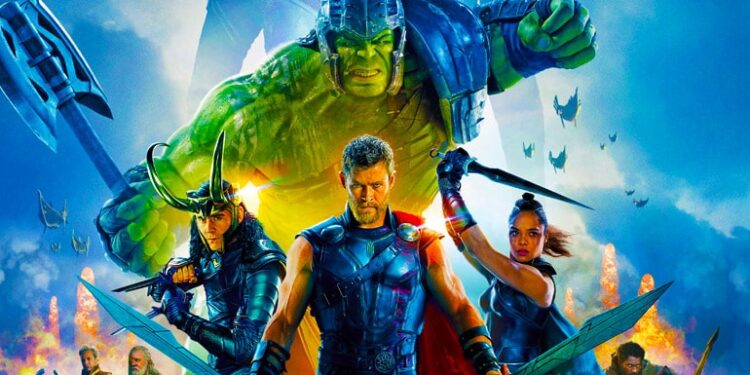 In order to celebrate the release of Thor: Ragnarok on DVD and Blu-ray, Marvel is giving four lucky readers the chance to win some awesome merchandise, which consists of a Blu-ray copy of the film, a branded hoodie and backpack. Here is your chance to bring home the biggest superhero movie of 2017. “The most fun you’ll ever have at a Marvel movie” — Peter Travers, Rolling Stone

“One of the most entertaining blockbusters of the year” — Clayton Davis, Awards Circuit

Thor: Ragnarok, Marvel’s colourful cosmic adventure starring Chris Hemsworth, electrified both fans and critics around the world. Loaded with lots of humour and action, the film bursts into homes digitally, on Blu-ray and DVD from February 26.

Thor: Ragnarok released on DVD and Blu-ray on the 26th February 2018. 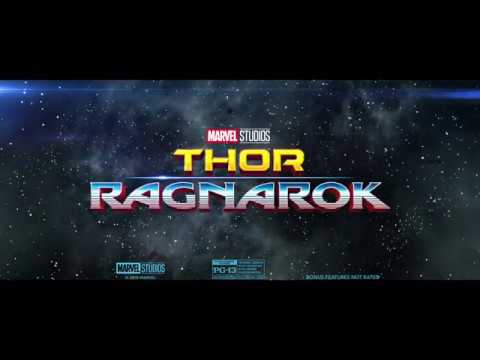 To stand a chance of winning the Thor: Ragnarok merchandise, all you need to do is tell us who plays The Grandmaster in the film (in the comments section below). Please use a working email address. #ThorRagnarok

The Giveaway is restricted to readers residing in South African who have signed up for our newsletter only and cannot be exchanged for cash. Terms and conditions/Site Disclaimer rules apply. One entry per person. The winners will be contacted via email. The prize excludes travel, is non-transferable and cannot be redeemed for cash.