Win 1 of 3 Star Trek Beyond Hampers 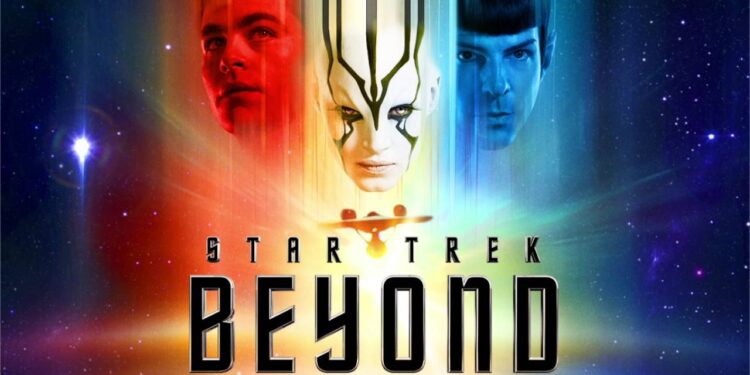 WIN! WIN! WIN! To celebrate the nationwide release of Star Trek Beyond, UIP is giving 3 very lucky readers the chance to win exclusive Star Trek merchandise. The hamper is made up of a Star Trek Beyond Light Up Pen, Snapback Cap, and Star Trek Into The Darkness DVD. A surprise attack in outer space forces the Enterprise to crash-land on a mysterious world. The assault came from Krall (Idris Elba), a lizard-like dictator who derives his energy by sucking the life out of his victims. Krall needs an ancient and valuable artifact that’s aboard the badly damaged starship. Left stranded in a rugged wilderness, Kirk (Chris Pine), Spock (Zachary Quinto) and the rest of the crew must now battle a deadly alien race while trying to find a way off their hostile planet.

To stand a chance of winning, all you need to do is tell us who your favourite Star Trek character is in the comments section below and share the comp online.

As always, all you need to do is share this page on Facebook (your wall) or Twitter and then leave a comment below (in the comments section) completing the above – on this page! The Giveaway/Competition closes Friday – 9th September 2016 at midnight.