Win 1 Of 3 Guardians Of The Galaxy Vol. 2 Hampers 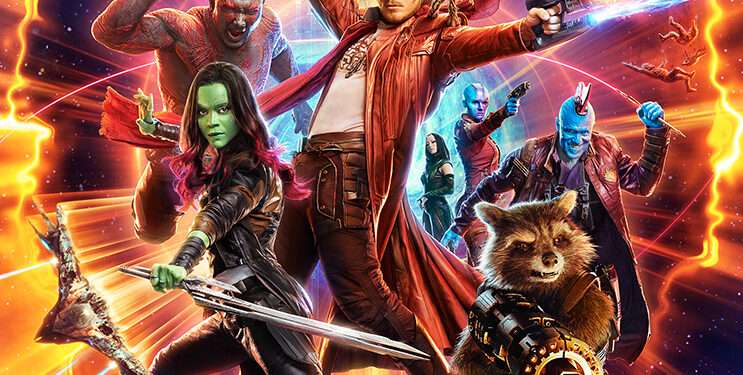 You’ll be hooked on a feeling with these awesome Guardians Of The Galaxy Vol. 2 hampers, which consists of branded button badges, a mini Groot diorama, a backpack, a phone card wallet, a Star Lord Keychain, Guardians of the Galaxy on Blu-ray and a Awesome Mix Vol 2 Soundtrack (CD).

To celebrate the release of Guardians Of The Galaxy Vol. 2 releasing in theatres on May 5, 2017, Marvel Studios is giving 3 very lucky readers the chance to win exclusive merchandise. The galaxy won’t save itself, obviously.

The Guardians must fight to keep their newfound family together as they unravel the mystery of Peter Quill’s true parentage. Old foes become new allies and fan-favorite characters from the classic comics will come to our heroes’ aid.

To stand a chance of winning this hamper (courtesy of Marvel Studios), all you need to do is tell us your favourite Guardians of the Galaxy quote (in the comments section below).

As always, all you need to do is share this page on Facebook (your wall) or Twitter (#GOTG2SA) and then leave a comment below (in the comments section) completing the above – on this page! The Giveaway/Competition closes Friday – 12th May 2017 at midnight.