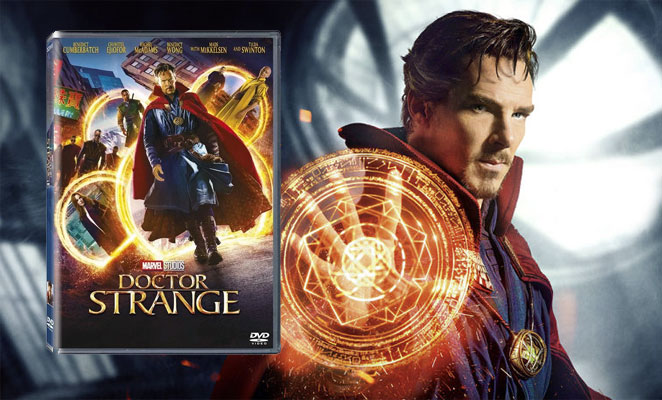 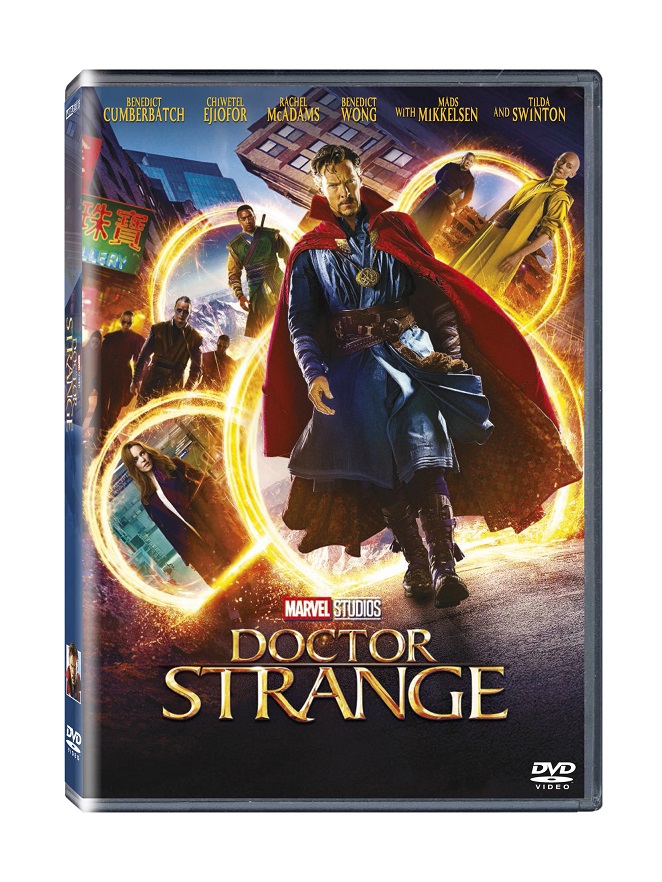 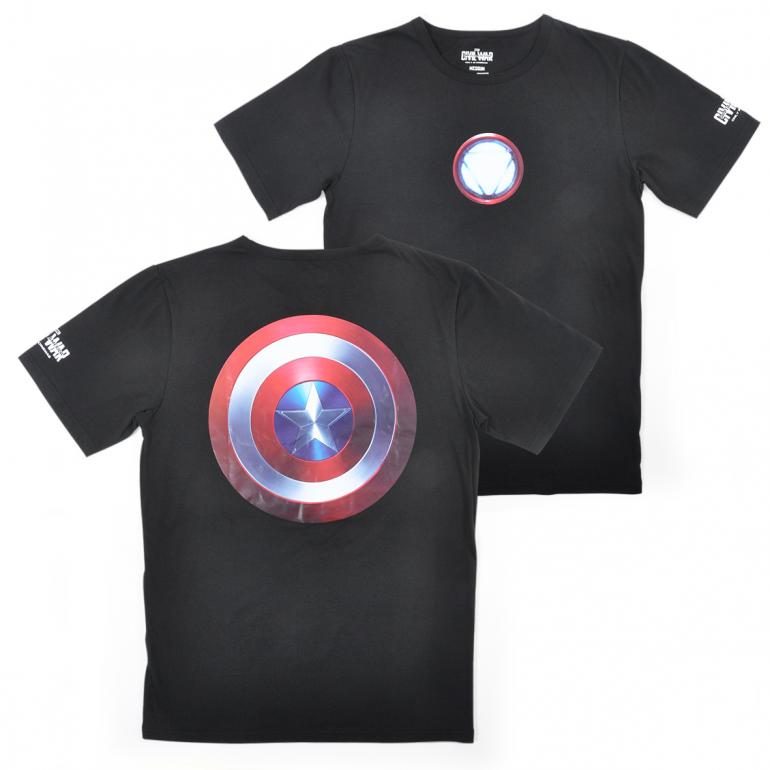 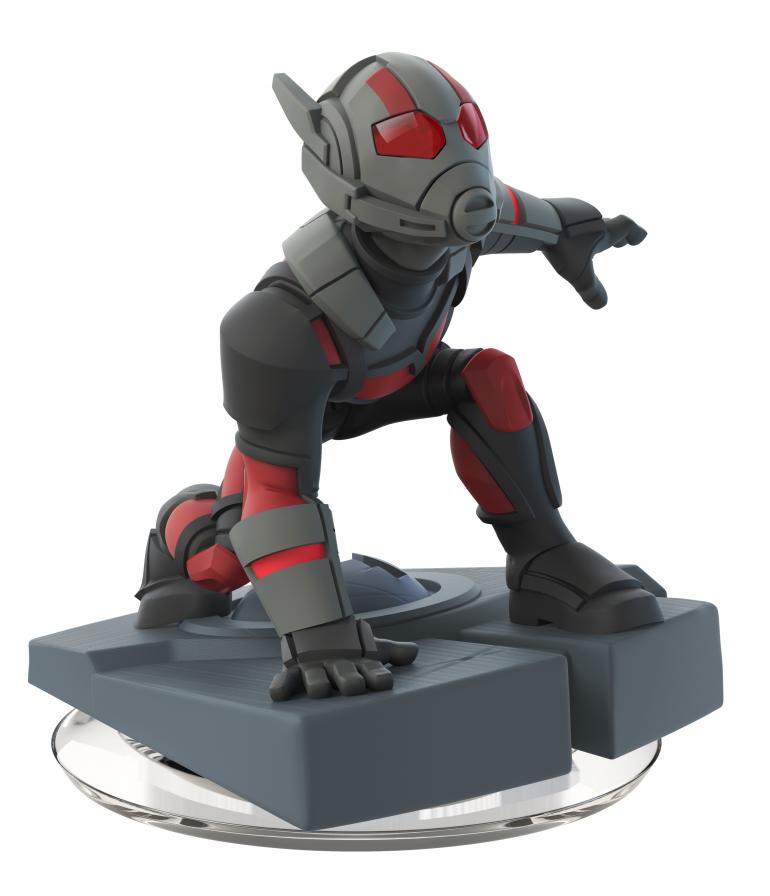 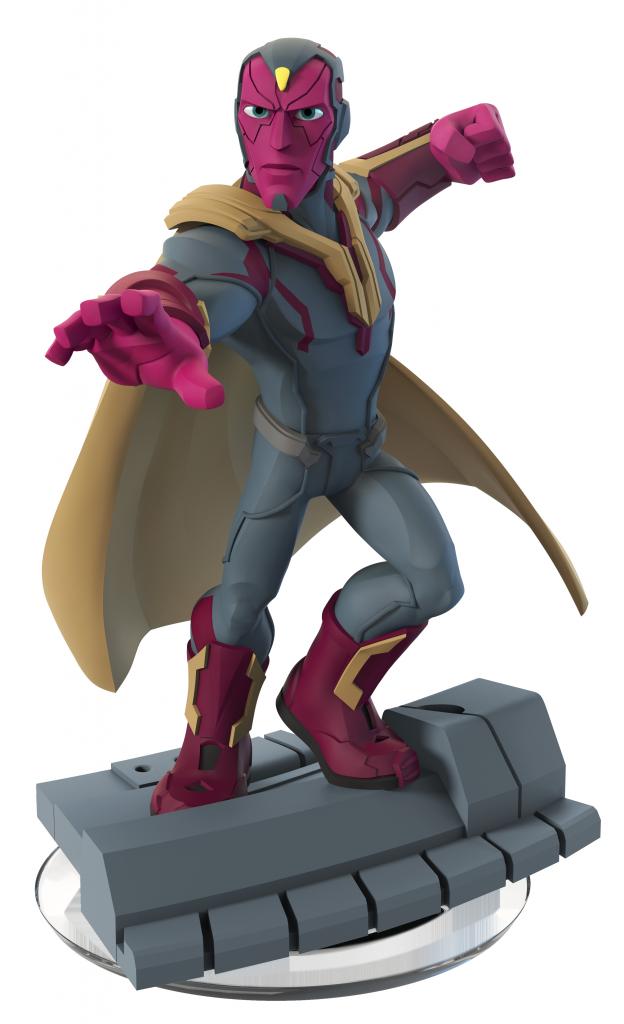 Marvel Studios’ Doctor Strange, the story of Dr Stephen Strange, Master of the Mystic Arts, has mesmerized both audiences and critics, pulling in more than $658.3 million at the worldwide box office to date and earning a 90% critics consensus on Rotten Tomatoes. The biggest single-character introduction in the Marvel Cinematic Universe (MCU), it also carries on Marvel Studios’ winning streak as the 14th consecutive MCU film to debut at #1 at the US box office.

On March. 13, Doctor Strange fans can bring home the critically acclaimed blockbuster on Blu-ray 3D™, Blu-ray and DVD and On-Demand. The Blu-ray and Digital releases come packaged with over 80 minutes of fascinating, never-before-seen bonus materials, including five behind-the-scenes featurettes, five deleted scenes, hilarious outtakes, part two of the comical mockumentary “Team Thor,” audio commentary, and an exclusive look at the future of the Marvel Cinematic Universe.

The story follows world-famous neurosurgeon Dr Stephen Strange, whose life changes forever after a horrific car accident robs him of the use of his hands. When traditional medicine fails him, he is forced to look for healing, and hope, in an unlikely place—a mysterious enclave known as Kamar-Taj. He quickly learns that this is not just a centre for healing but also the front line of a battle against unseen dark forces bent on destroying our reality. Before long Strange—armed with newly acquired magical powers—is forced to choose whether to return to his life of fortune and status or leave it all behind to defend the world as the most powerful sorcerer in existence.

Doctor Strange releases on DVD and Blu-ray on March 13 nationwide.

To stand a chance of winning this hamper (courtesy of Marvel Studios), all you need to do is tell us who plays the role of Doctor Strange in the film (in the comments section below) and share the comp online.

As always, all you need to do is share this page on Facebook (your wall) or Twitter and then leave a comment below (in the comments section) completing the above – on this page! The Giveaway/Competition closes Friday – 12th May 2017.