Is This How Marvel Will Replace Black Panther In The MCU?

Is this Marvel's way forward with the franchise? With the passing of actor Chadwick Boseman earlier this year, many fans have been questioning whether Marvel will replace Black Panther in the MCU or continue to use his likeness with the help of CGI.

Thankfully, Kevin Feige recently announced that the studio won’t be recasting the T’Challa role, and that a sequel to the 2018 hit blockbuster is still on the way.

But what does that mean for the future of the Black Panther character? Who will be Wakanda’s hero moving forward? 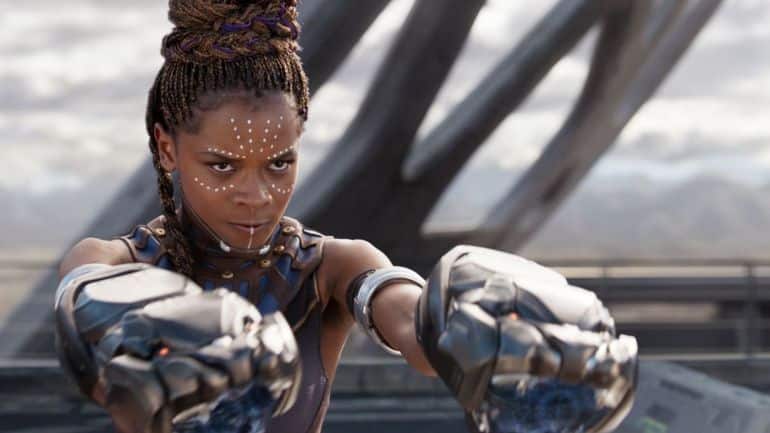 While Erik “Killmonger” Stevens would certainly make an interesting choice, many fans have theorised that Shuri (played by Letitia Wright), T’Challa’s sister, would become queen in his absence. This means that the African princess will most likely also become the new Black Panther.

The description for a female Black Panther character in the new Marvel Contest Of Champion game might hint at just that. But Shuri might not be the only Black Panther:

Since the first BLACK PANTHER, the mantle has been passed down from singular monarch to singular monarch. The Black Panther was the ruler of Wakanda, protected by their elite guard; THE DORA MILAJE. Since the tragic fall of KING T’CHALLA at the hands of THE MAESTRO, and the banishing of Wakanda’s lands, the new Queen, Shuri, has done away with such anachronistic practices. The mantle of Black Panther is no longer the privilege of royalty; it is the right of any WAKANDAN. The Dora Milaje have now become The Black Panthers – elite huntresses empowered by the HEART-SHAPED HERB and a wide array of traditional and futuristic suits, all powered by the Vibranium on which Wakanda sits.

It is very common practice for Marvel to prepare audiences for changes to the MCU via comic books or games prior to the cinematic live-action releases. Is this the direction Marvel will take moving forward? Will there be more than just one Black Panther? Will Marvel replace Black Panther actor Chadwick Boseman with multiple actors playing various versions of the character?

New images of various Black Panther designs have also appeared in the Marvel Contest Of Champion game. They give us a better look at some of the possibilities. 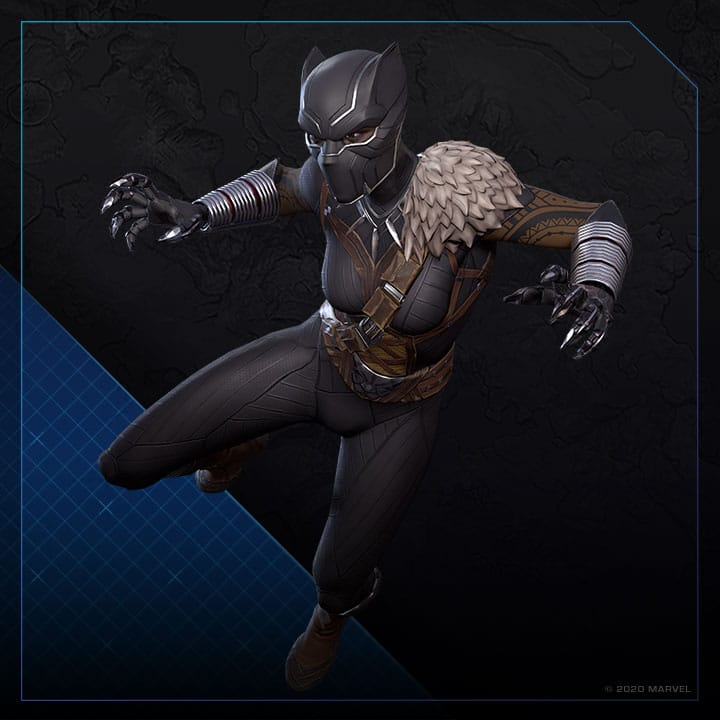 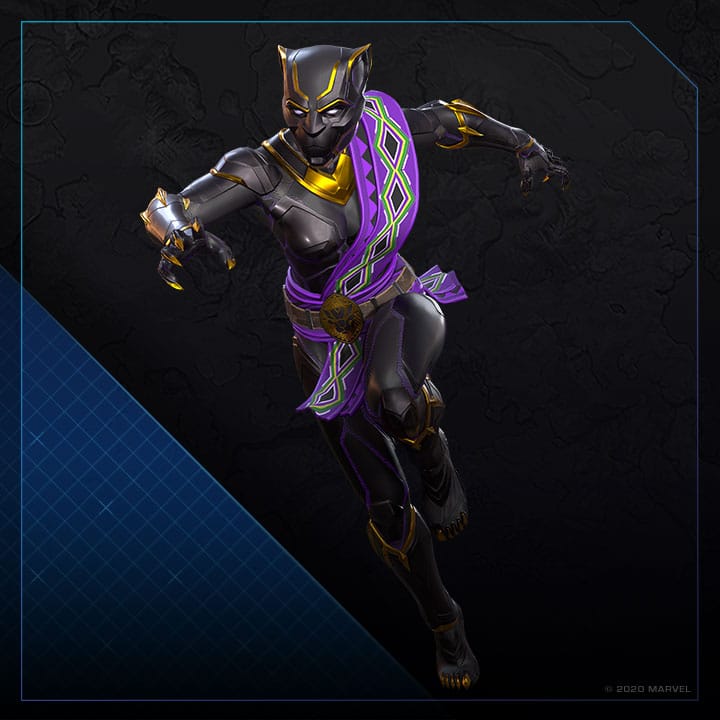 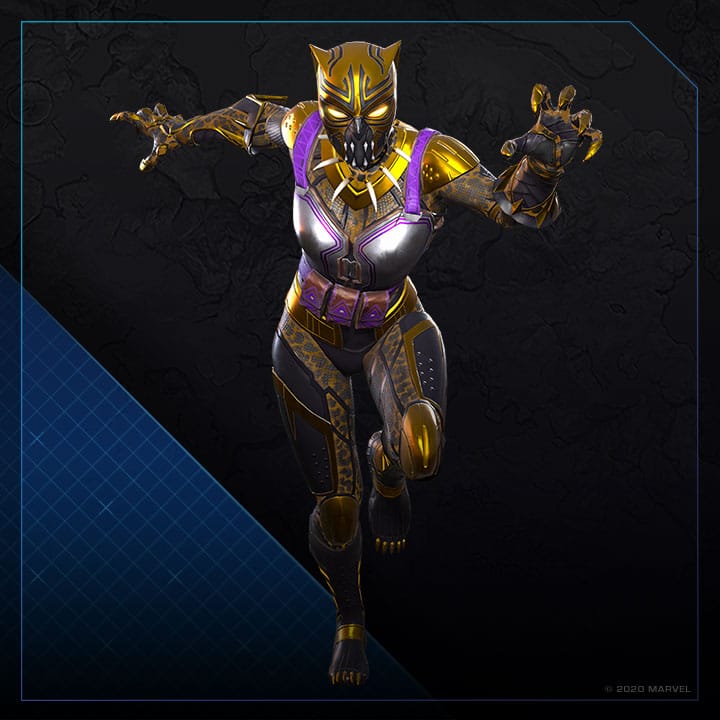 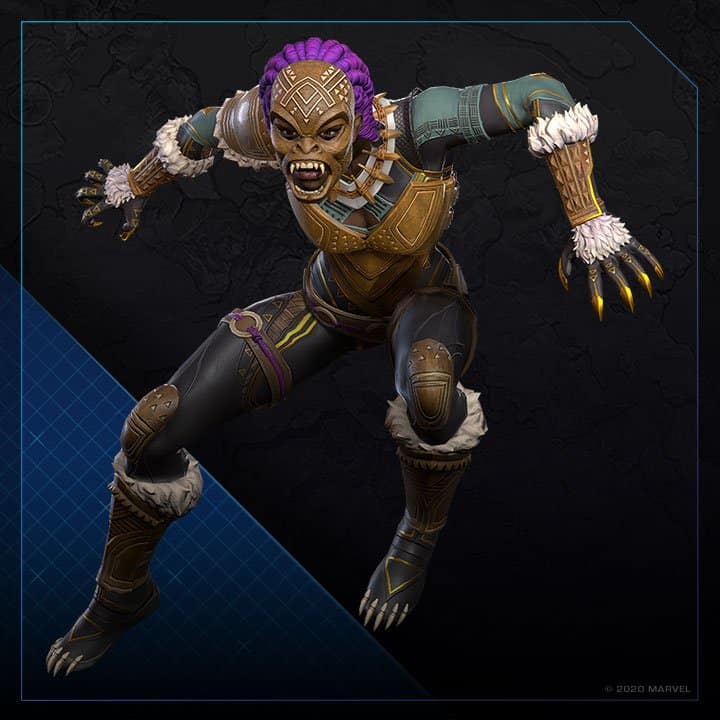 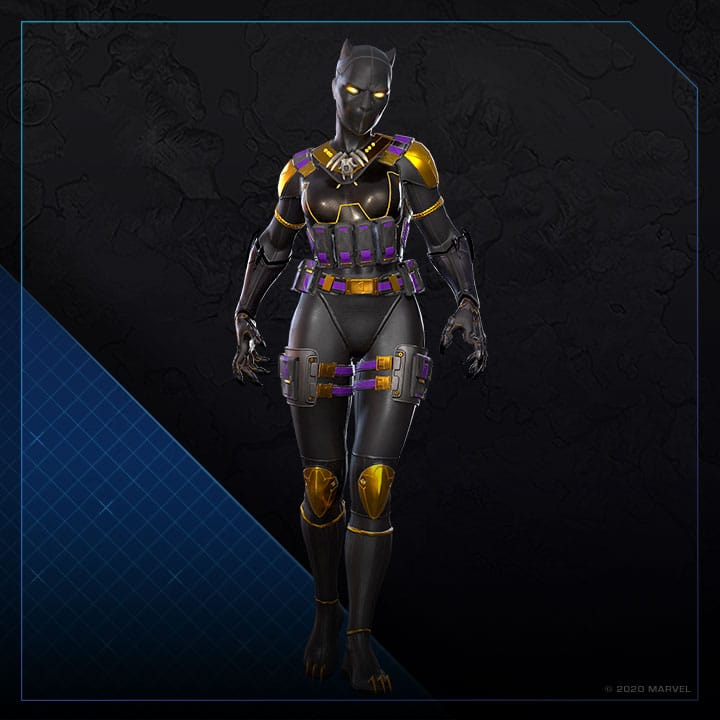 Reports suggest that Michael B. Jordan‘s Killmonger will return for Black Panther 2. How or what his part is in changing the kingdom moving forward remains to be seen. Perhaps, just perhaps, it’s his influence on Shuri that eventually leads to her changing the law.

The idea of having multiple Black Panthers is an interesting one. We might see different characters with different tech and abilities moving forward. But while that seems exciting, it would also need to be controlled somehow. What made Boseman’s T’Challa stand out and resonate with fans was the fact that he was a hero many fans could relate to and route for. That would be far more difficult if there were more than five characters carrying the name and the mantle.

Of course, all of this is just wild theory at the moment. We’ll have to wait until 6 May 2022 to see how Black Panther 2 actually plays out.