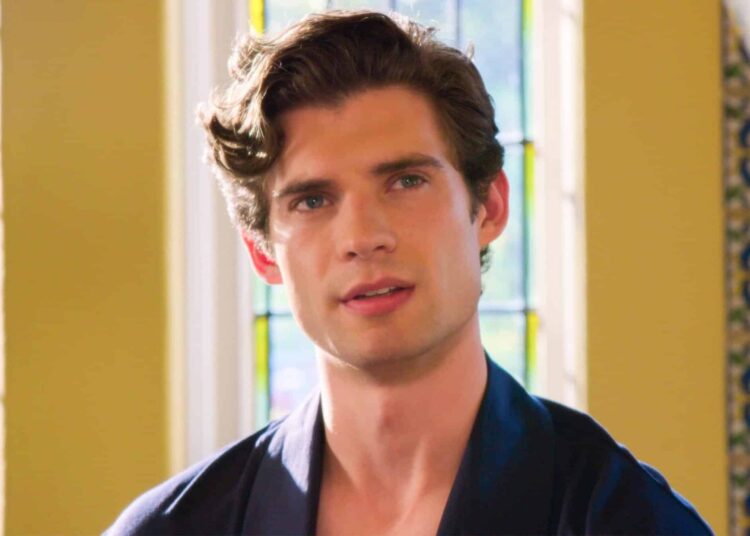 Amid the rumours of a J.J. Abrams Superman film and Michael B. Jordan in talks for the iconic role, and, of course, statements from Henry Cavill confirming that he would love to do more Man of Steel films, there has been a lot of coverage regarding David Corenswet, who some claim is the new Superman actor.

If those rumours are to be believed, it looks as if Jordan or Cavill won’t be donning the red and blue for Warner Bros. The company will instead sign on an actor ten years Cavill’s junior. 26-year-old actor David Corenswet, best known for the Netflix series The Politician, might be at the top of the list of possible actors to play Superman.

While he definitely looks the part, some might even say he looks like a younger Cavill (who is now only a few years shy of 40), David Corenswet is a fairly inexperienced actor, or rather an unknown one. If he succeeds, however, the Superman role will probably launch the actor into super-stardom.

Cavill, who donned the cape in Man of Steel, Batman v Superman, and Justice League, recently said that he had “not given up on the role,” explaining that he felt he has a lot “to give for Superman yet.”

While Henry Cavill fans are still hoping that he returns to play Superman in a sequel, Warner Bros. seems to have other ideas.

Also, when you consider that a Superman film, or a Man of Steel 2 sequel, will probably only be likely to film in 2022 or so, a younger actor might be the only viable option.

What do you think? Is the world ready for another new Superman actor? Will David Corenswet make a good Superman?